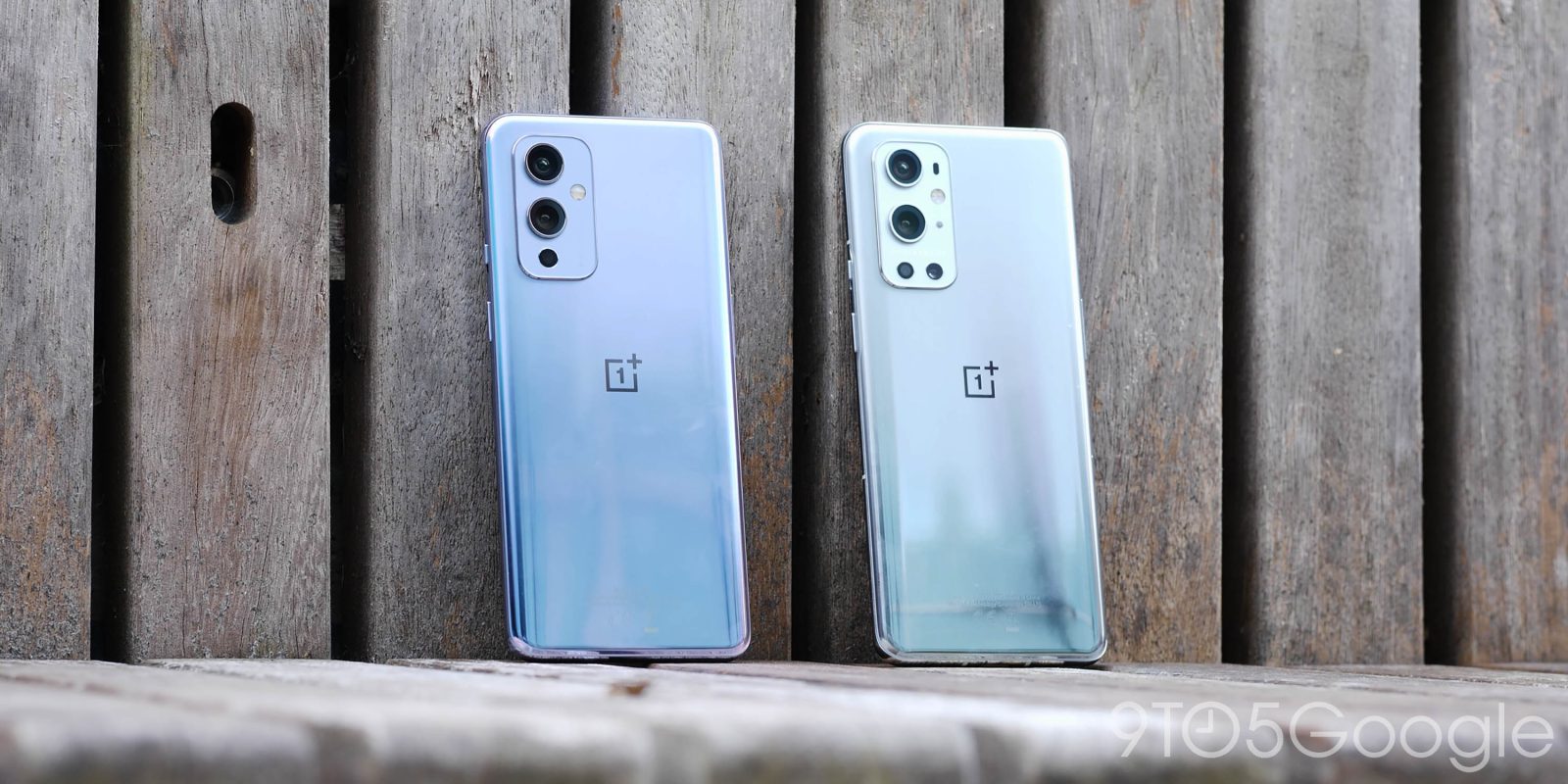 OxygenOS 11.2.5.5 has now started rolling out for the current flagship OnePlus 9 and 9 Pro with the update bringing some notable software fixes and the May 2021 security patch.

The update hasn’t yet been officially confirmed, but in a thread on the OnePlus Forums, some owners have confirmed that they are now receiving the OxygenOS 11.2.5.5 OTA update file. Interestingly, after criticism, OnePlus appears to be bringing the May 2021 security patch to the device in super quick fashion.

Should you be able to get updated, there are some fixes for a weird bug that sees the keyboard get laggy and unresponsive, while the camera is also on the end of yet more tweaks. You should see some tweaks to the white balance of the camera plus the HDR effect has also been adjusted when in specific lighting conditions. Other notables include improved Wi-Fi and data connections:

As we have mentioned, the update has not yet been “officially” confirmed by OnePlus. With that in mind, it’s hard to know just how widely the OxygenOS 11.2.5.5 OTA is available. That said, the 130MB update package may already be available using Oxygen Updater — provided you are happy to sideload on your device.