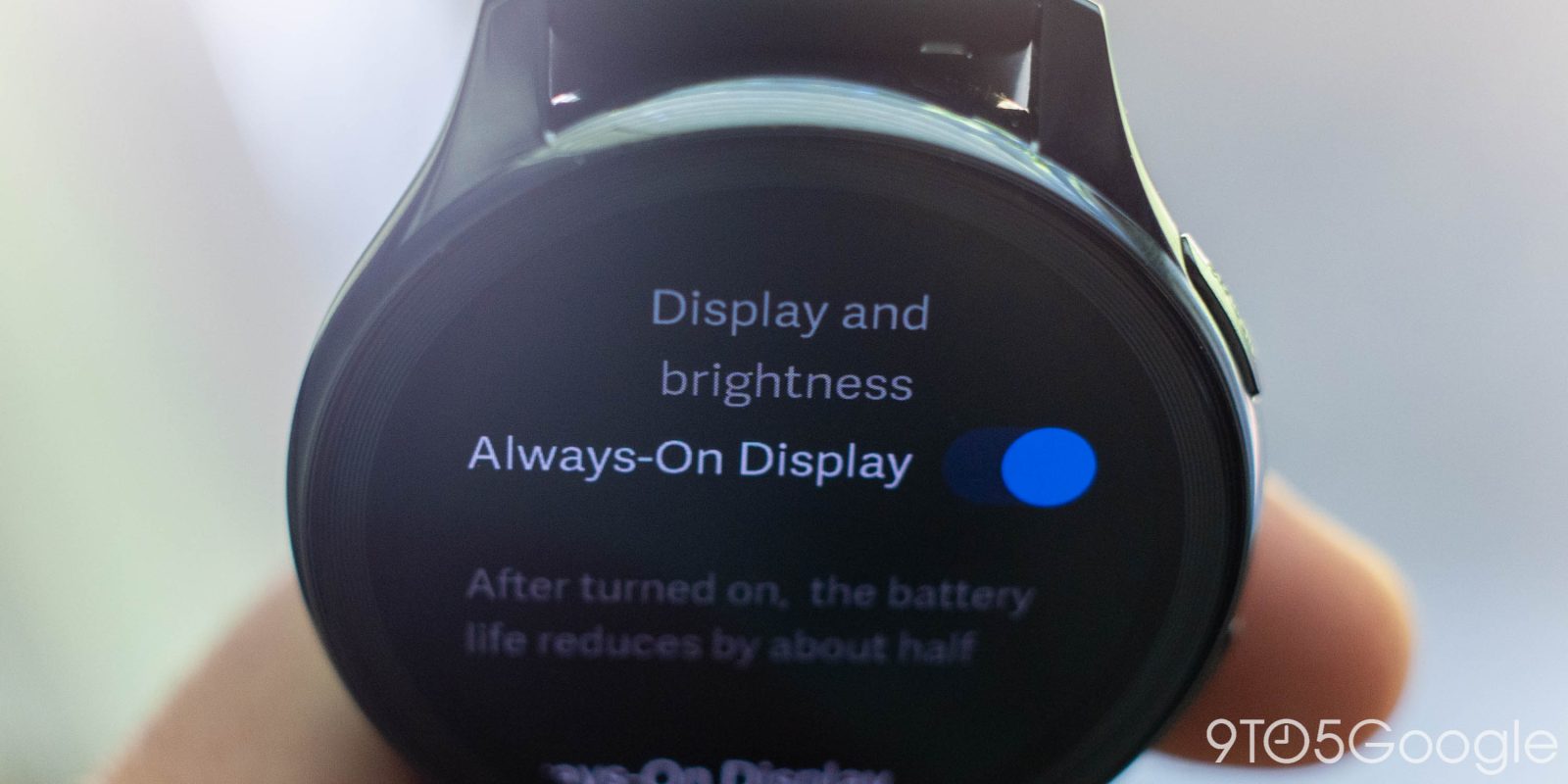 The OnePlus Watch launched to scathing reviews thanks to its incredibly unfinished software, but the good news is that a lot of its flaws can be fixed in updates. The bad news? OnePlus is taking its time and priorities are… questionable. Instead of fixing the countless issues that just about every user so far has encountered, the latest OnePlus Watch update is instead adding features such as an always-on-display.

Software update B49 is now rolling out to the OnePlus Watch. The update, which as usual takes an eternity to install, is in essence just a feature update to deliver two options that some users were demanding.

Beyond that, OnePlus also added a camera app to the Watch for remote control of the camera on your connected smartphone. It appears at the very bottom of the app drawer.

A new workout mode is added for marathons, but at least 109 workouts are still missing. OnePlus also says the B49 update also fixing some system UI details, improves system stability, and fixes “known issues.” It’s unclear what any of these changes are, but there’s a laundry list to choose from.

It’s great to see OnePlus putting in effort to improve its first smartwatch, but the priority list here is very questionable. An always-on display and remote camera app are useful features that should have been there from day one, but they’re also functions that a user can easily go without. More pressing issues include the lack of syncing sleep data, broken map in the OnePlus Health app, and countless other issues we detailed in our review.

But yeah, I guess a couple of new features are nice.