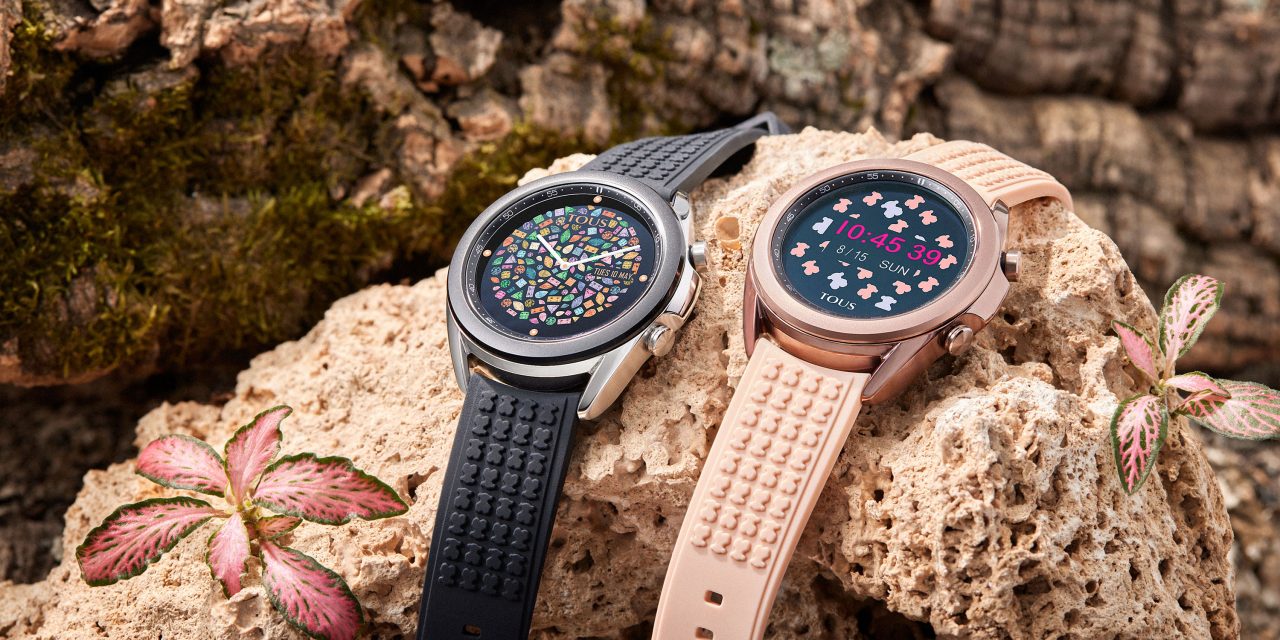 Samsung is rumored to debut the Galaxy Watch 4 series basically at any time now, but the previous generation isn’t done just yet. Just announced this week, the Galaxy Watch 3 TOUS Edition is hitting the market.

The special TOUS Edition of the Galaxy Watch 3 is based on the 41mm variant of the watch with a slightly tweaked design. The most notable change to the watch itself is that the physical rotating bezel ditches the knurled edges and adopts a matte texture on both the black and rose gold color variants.

Aside from that, Galaxy Watch 3 TOUS Edition also ships with a silicone band with the TOUS logo shape as well as a selection of customized watchfaces with 18 different wallpapers.

This special-edition Galaxy Watch 3 is available now in all of the fashion brand’s stores in Spain. In the United States, interested customers can pick up the watch from the TOUS online store for $495 in “black” or “nude,” a shockingly modest $100 bump over the standard model.