Galaxy Z Fold 2 diary: Cases remain one of the biggest problems foldables have to solve 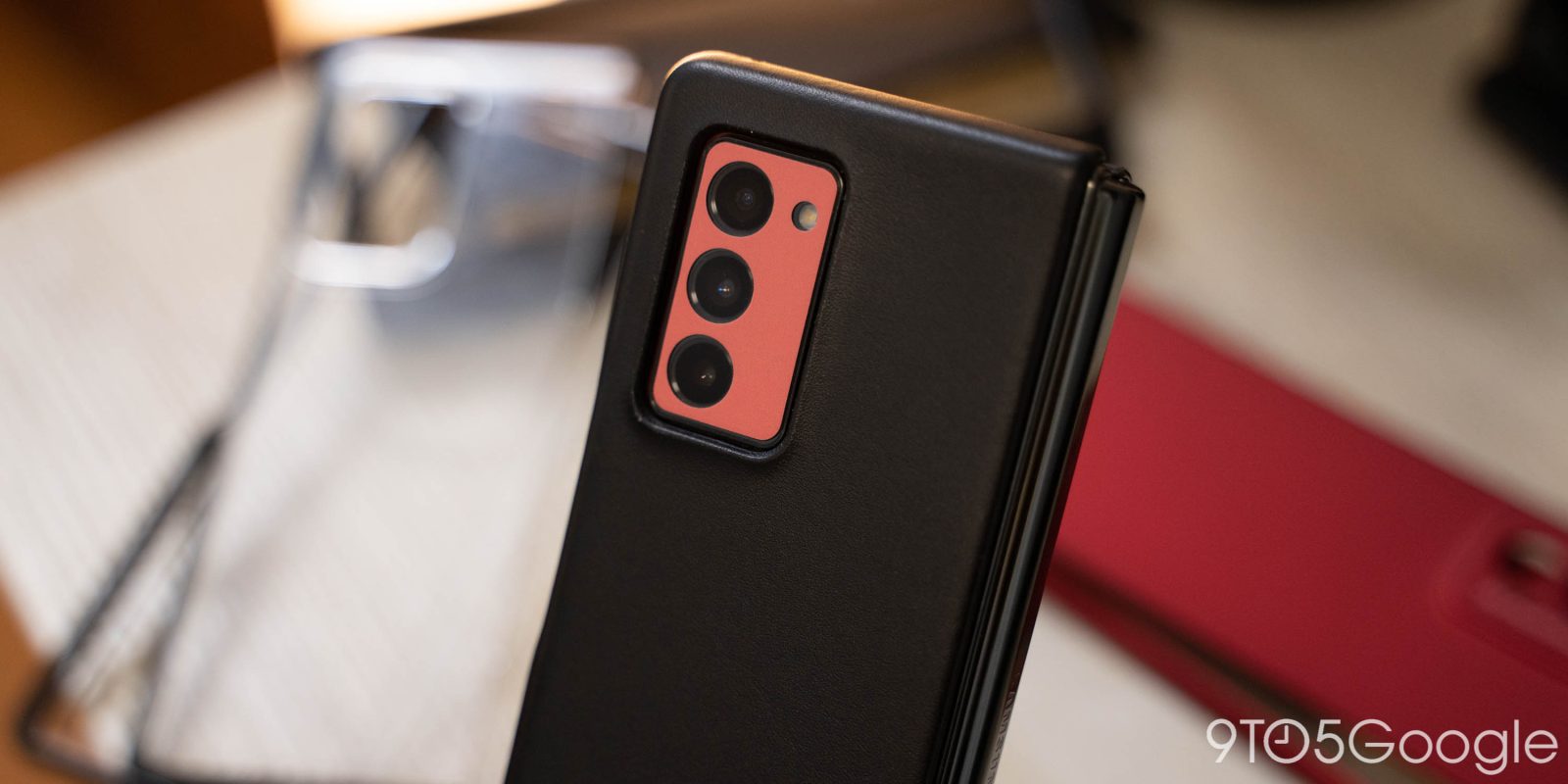 I’ve been happily using the Galaxy Z Fold 2 since it launched, and it being my daily driver smartphone, I’ve gotten to know it pretty well in that time. There’s one issue that’s plagued me the entire time, though: There’s not a single truly good case option for the Galaxy Z Fold 2.

Foldables present a unique challenge to case makers because there’s no obvious way to provide full coverage. Moving parts make the process complicated both for protecting the device and for adhering the case to the device. Both are issues I’ve experienced with just about every case I’ve tried to date.

Over the past several months, I’ve tried a few cases specifically, and I figured it would be best to basically rank them from worst to best.

The worst case I tried was, somewhat predictably, a generic case purchased from eBay. The “AI Camera” case was very inexpensive, which is great, but the quality was lacking pretty much across the board. The texture isn’t comfortable, the fit is hard to put on and take off, and the front panel just doesn’t stay in place. Adding to the mix is the physical damage this case can cause, as some Redditors have noted. Cases for the Galaxy Z Fold 2 are too expensive, but I don’t advise cheaping out to this extent.

The second-worst case is one I have seriously mixed feelings about. It’s the “case” I’m currently using daily, but one I do not recommend. That’s Samsung’s official leather case for the Fold 2. This thing is honestly a bit of a joke. It’s a $80 piece of leather that only covers the back of the phone. Why did I buy it and why do I use it? First, it’s half off at Amazon right now. Second, I use it because it’s simple. It gives me a lot of grip and a little protection, and I know it won’t damage the phone. It’s just enough to make me feel comfortable bringing the phone to the store.

Beyond that, I’ve used three other cases, all from Spigen. One is the company’s specialized Slim Armor Pro case that is one of very few designs that covers the hinge. It’s far too bulky for me, but it does do its job, and does it tremendously well. You can be confident of protection using this case, for sure. Unfortunately, I have seen reports of this case damaging the device with little scratches, though.

Finally, there are the cases I’ve used the most. The Spigen Thin Fit case is relatively easy to slip on and off, is comfortable to use, and provides some decent protection. Its main flaw is the front piece which, even using adhesive, can’t stay in place on the left side of the screen. The other big flaw I’ve noticed over the past several months is that the case has slightly scratched the metal frame of my Fold. This isn’t a concern if you rarely take the case off, but I remove it and put it back on pretty regularly. The same basic complaints applied to the clear Ultra Hybrid, though the front portion’s problems were arguably worse but the scratching issue is less of a concern based on my usage. Both cases, too, suffer from the size of the USB-C cutout which is too small for many plugs, meaning you’ll just be taking the case on/off more often.

Unfortunately I can’t show off the Thin Fit case in person as, maddeningly, I’ve lost it

So what’s the solution here? I’m genuinely unsure. Foldable cases are a conundrum and one that’s going to be difficult for anyone to fully solve. Some enthusiasts may argue that people just shouldn’t use a case in the first place, but if foldables ever truly want to be a mainstream product, this is a problem that needs a solution and needs it soon.

Spigen is perhaps the brand that’s shown the most initiative in this area, at least that I’ve seen so far. However, it’s Samsung that needs to figure this out. I’m absolutely sure they can do more than release a case that only covers half of the phone. There’s no excuse for that and even less of one for its accompanying cost.