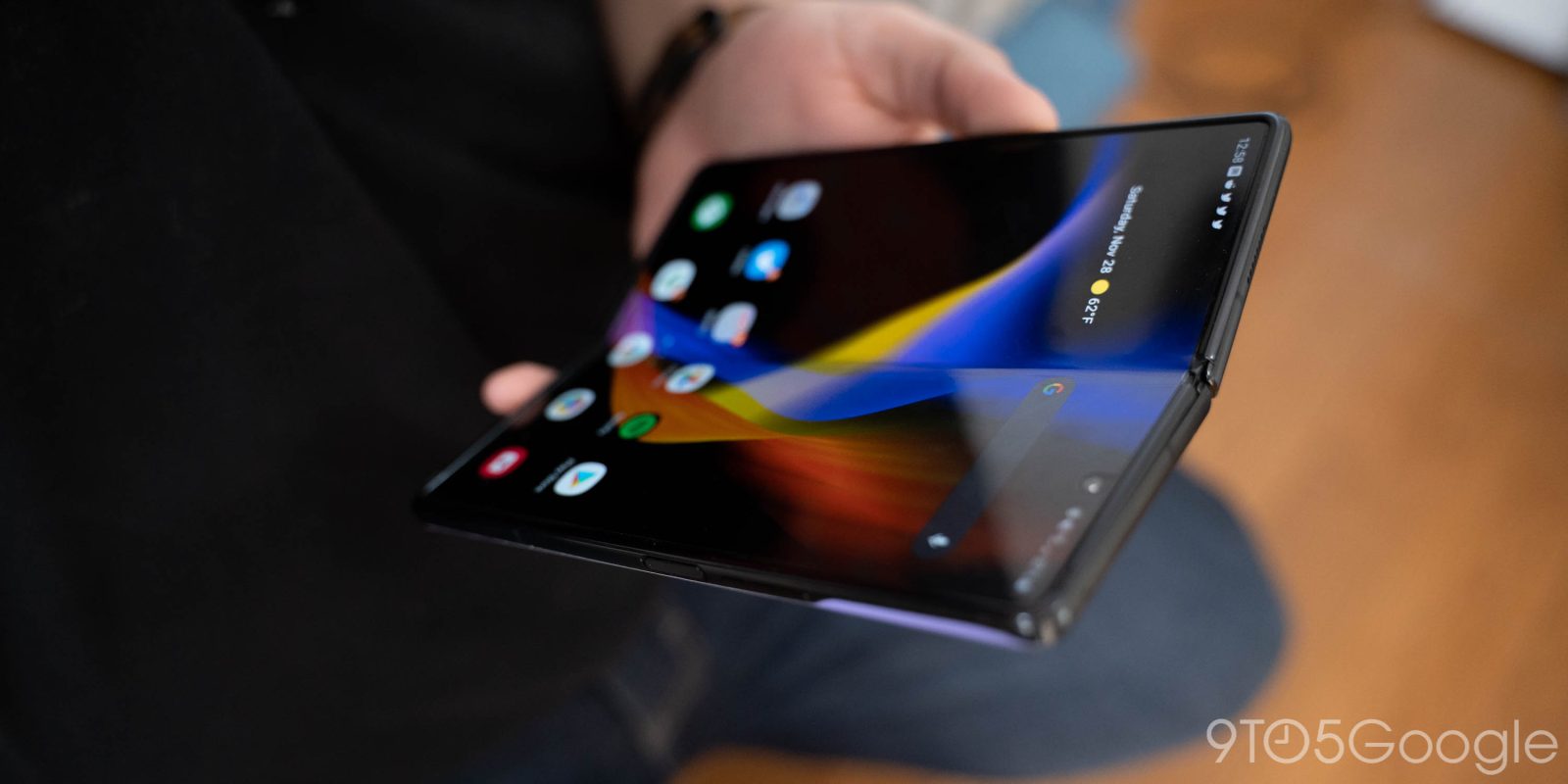 Smartphones have gotten boring. That’s probably something you’ve heard over the past several years, and to an extent, it’s true. Our mobile devices have gotten so good that the improvements year over year are becoming harder to recognize. That’s why foldables like the Samsung Galaxy Z Fold 2 are so exciting, and two months later, I’m still in the “honeymoon phase” with my own device. Why? Let’s take a look.

What is the “honeymoon phase?” It’s the start of a relationship, a time when you’re infatuated with the other person, and they can do no wrong. It’s a wonderful time when it comes to your significant other, but how would it apply to a smartphone?

Foldables like the Galaxy Z Fold 2 are going through a honeymoon phase right now because they’re new and completely unique. Those who are purchasing these devices, like me, are so excited by the fresh idea that perhaps perfectly fits their lifestyle that the flaws are unseen or simply don’t matter.

The Samsung Galaxy Z Fold 2 has been my daily driver for just over two months at this point, and I still absolutely adore it. I can’t get over the utility I get out of the large, unfolded screen when I want to read an article, write down my thoughts (I often write entire articles, this one included, from my Fold), or watch a video.

However, I can continue to love and focus on that because I’m overlooking and, really, simply ignoring the clear and obvious flaws with this product. Durability is still far from what normal smartphones have, to the point where I still have a minor heart attack any time my device even gets near a ledge or begins to slip. The inner screen, while phenomenal, still ships with a horrid rubber screen protector that picks up scratches quickly and permanently. Just two months in, the light hitting my Galaxy Fold 2’s display just right reveals a plethora of little scratches. And that’s not even to speak of the ridiculous number of smudges. There are also the countless problems with apps that don’t work right on either of these displays, the lack of water resistance, the cases that literally require adhesive to stay on, and so many more little quirks. The battery life, in my experience, really isn’t that great either.

Yet, I’m still infatuated with this smartphone.

The unfortunate truth about foldables in 2020 is that, in a way, you need to be in this honeymoon phase for an extended period of time. Otherwise, your $2,000 investment can feel like a mistake when you *really* get to thinking about the pros and cons. Do I regret buying my Fold? Absolutely not. But when the honeymoon phase fades and foldables just become normal smartphones, we’re all going to have to be a lot less forgiving of their flaws.

Hopefully, this will change soon. If the rumors are any indication, the Galaxy Z Fold 3 is going to be *the* phone to watch in 2021, as it might solve a lot of the Fold 2’s issues. Maybe next year, I’ll finally be able to actually recommend a foldable to someone in good faith.