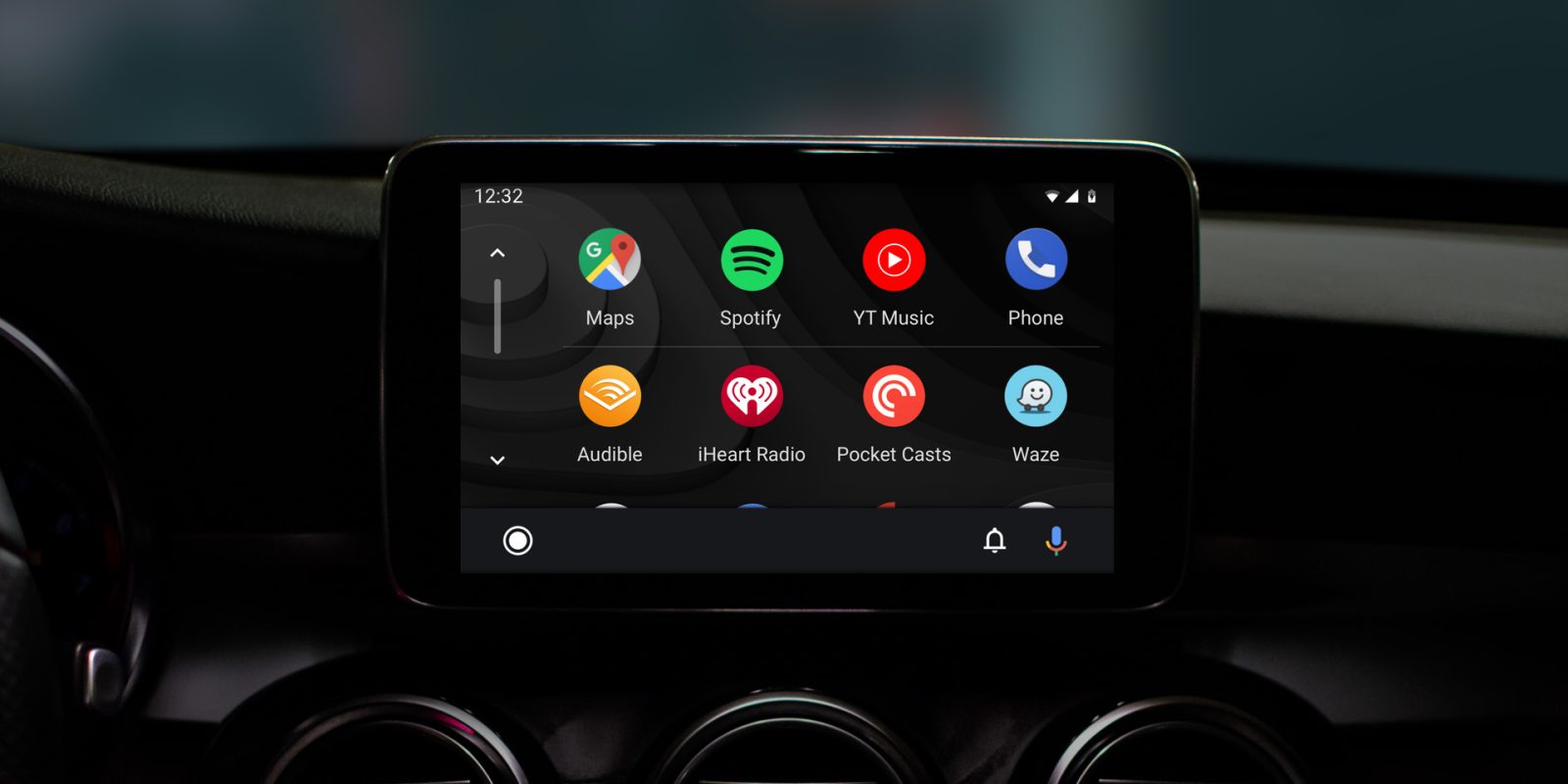 Android Auto is a critically acclaimed product, but it’s gone several years without any third-party apps for its core function of navigation. That’s changing now, but a court case in Italy has just settled with Google being hit with a $123 million fine over Android Auto.

The multimillion-dollar fine Google has been handed over Android Auto stems from an app called JuicePass and developed by Enel X. The app, which has been attempting to become available on Android Auto for a number of years, allows electric vehicle drivers to search for nearby charging stations. Italy’s competition watchdog said that the fine was imposed because Google was favoring its own Maps app over third-party options.

By refusing Enel X Italia interoperability with Android Auto, Google has unfairly limited the possibilities for end users to avail themselves of the Enel X Italia app when driving and recharging an electric vehicle. Google has consequently favored its own Google Maps app, which runs on Android Auto and enables functional services for electric vehicle charging, currently limited to finding and getting directions to reach charging points, but which in the future could include other functionalities such as reservation and payment.

As a part of the ruling, the judge also ordered Google to allow the JuicePass app on Android Auto and to make tools available for other developers to do the same thing. Presumably, this judge wasn’t aware that Google just did exactly that earlier this year, and apps with nearly identical functionality are already in customer’s hands as a result. Likely, though, this ongoing case played a role in Google opening up the platform.

The Authority has therefore ordered Google to make available to Enel X Italia, as well as to other app developers, tools for the programming of apps that are interoperable with Android Auto and will monitor the effective and correct implementation of the imposed obligations  through an independent expert to whom Google must provide all cooperation and information requested.