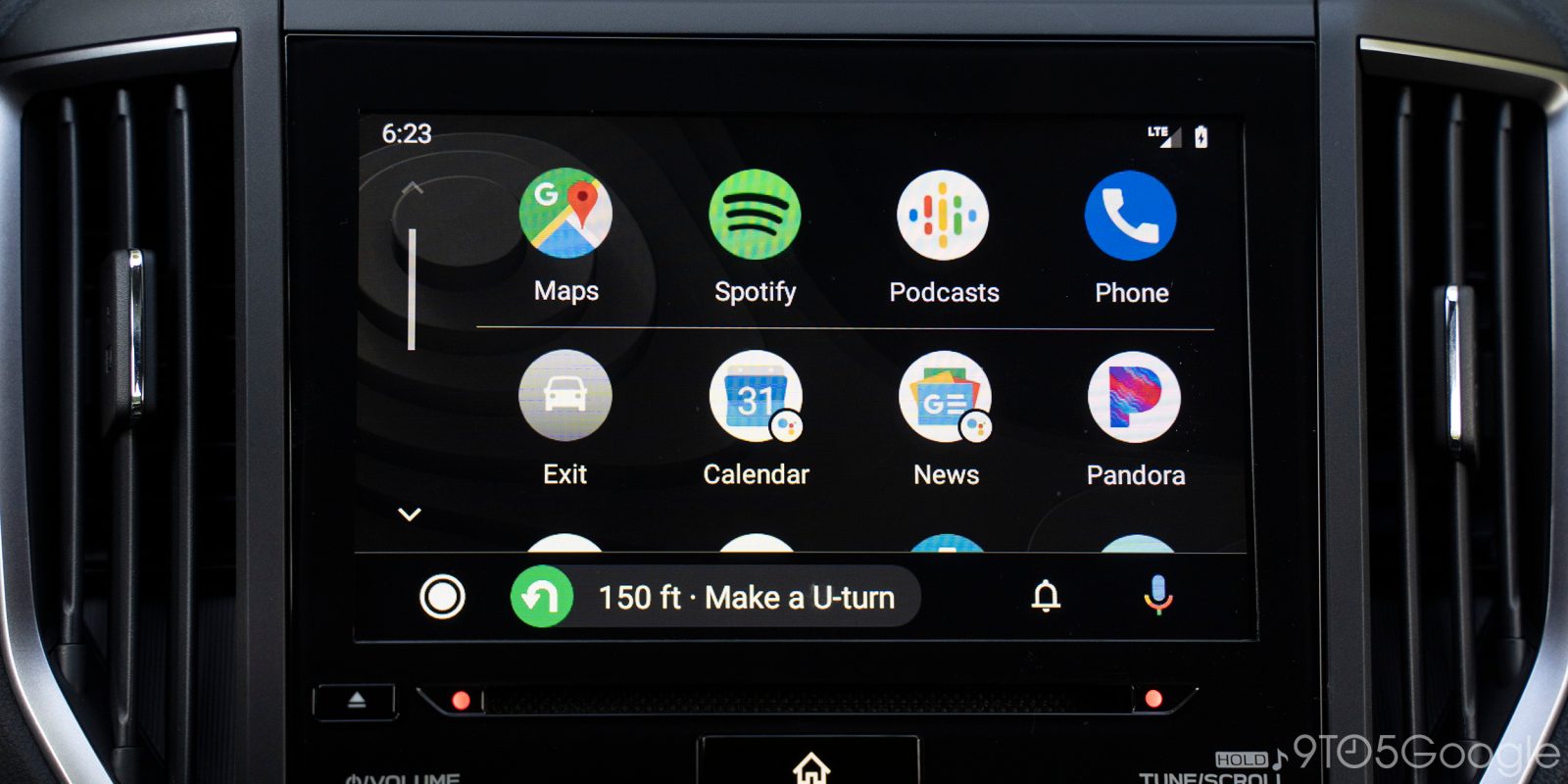 Google’s Android Auto just picked up another update, and this time around, it seems to be addressing a longstanding issue. Android Auto is about to added support for Android’s Work Profiles feature.

Strings within Android Auto 6.4, rolling out now on the Play Store, hint that Work Profile support will be added very soon, if it isn’t already live. The strings in question directly mention “grant work profile permission” among related terms. This is an overdue feature for Google to add, as Work Profile support in Android Auto has been a point of contention for some users for years now.

<string name=”permission_cross_profile_description”>”Allows Android Auto to display data from the work profile while driving.”</string>

We don’t have access to a Work Profile at the moment to test if this is already live on Android Auto, but if you do, drop a comment below or send us an email. You’ll need to be on Android Auto 6.4.

As a reminder, Work Profiles on Android and, by extension Android Auto, allow users to separate their apps and other data from their personal apps without requiring multiple phones. It’s unclear exactly how the feature will look on Android Auto’s interface.

Notably, though, Google has added strings that point to a first-time setup pop-up that links out to a Google Support article.

<string name=”online_help_message”>””If you’re using Android Auto for the first time, this Google Support article will help you get started.””</string>

On a related note, the app is also adding a pop-up that notifies users that their phone needs to support 5GHz Wi-Fi in order to use Wireless Android Auto. As that functionality expands to more users, that’s a good pop-up, though one we suspect most people won’t see as it seems the pop-up will only appear on devices that don’t support 5GHz.

The service has been shut down for a fair bit now, but it’s just now being fully removed. Google Play Music has been fully removed from Android Auto as of version 6.4. The string below was one of the last ones left in the app referencing the killed streaming service.