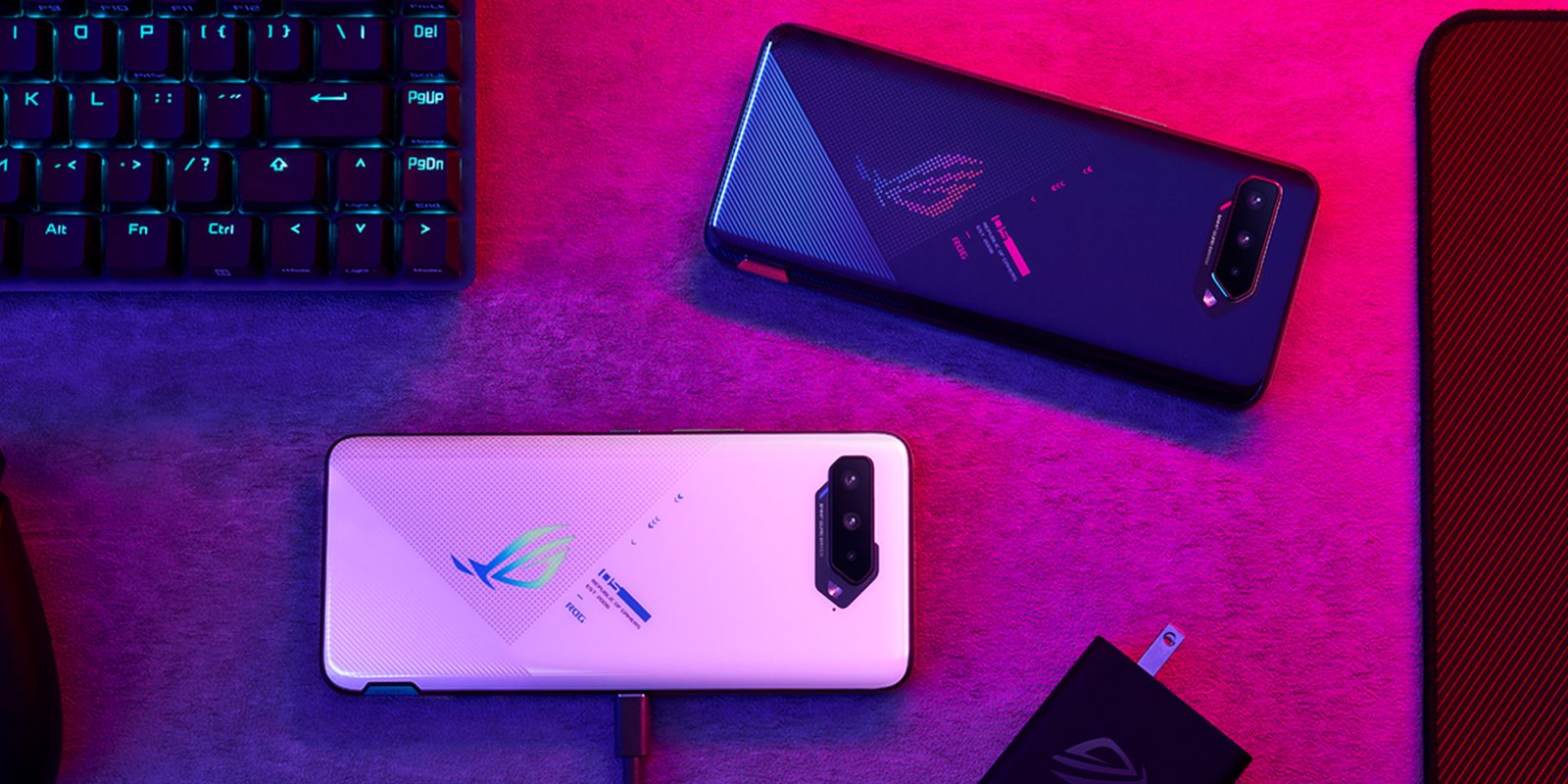 After late leaks uncovered a lot of information prior to launch, the ASUS ROG Phone 5 has now officially been unveiled with some serious specifications in tow.

Dedicated gaming phones are an oddity within the mobile space, with compromises often hindering wider market appeal. ASUS’s latest gaming behemoth, the ROG Phone 5, doubles down on the “gamer aesthetic” but with some interesting hardware making it intriguing to say the least.

There’s a frankly huge 6,000mAh dual battery setup inside, with 65W fast charging also joining the package on offer here. Biometric security is offered by the in-display fingerprint scanner. Front-facing stereo speakers are a big benefit here, especially with regard to video and gaming content. We mentioned some interesting hardware inclusions, as at the rear, there is a small OLED display that can broadcast messages and light up when gaming.

ASUS knows what gamers like, so like many other gaming phones the ROG Phone 5 also includes touch-sensitive shoulder buttons called “AirTriggers.” The regular ROG Phone 5 comes with nine such buttons, while the Pro and Ultimate models include “Rear touch” panels at the rear for a total of 11.

There is a camera system included here, too. With a 64-megapixel main sensor, 13-megapixel ultra-wide, and 5-megapixel macro camera bundled in. The front-facing selfie camera on the ASUS ROG Phone 5 is rated at 24-megapixels. The rear camera setup includes support for 8K video recording, 4K at up to 60fps and includes a number of extra modes.

Android 11 is pre-installed, with two UI options available out of the box. You’ll be able to choose between ZenUI or ROG UI — which is tailored specifically for gaming. ASUS also dumps Armory Crate on the ROG Phone 5, which emulates a console dashboard for quickly launching into your favorite games with tweaks available for enhanced graphical performance.