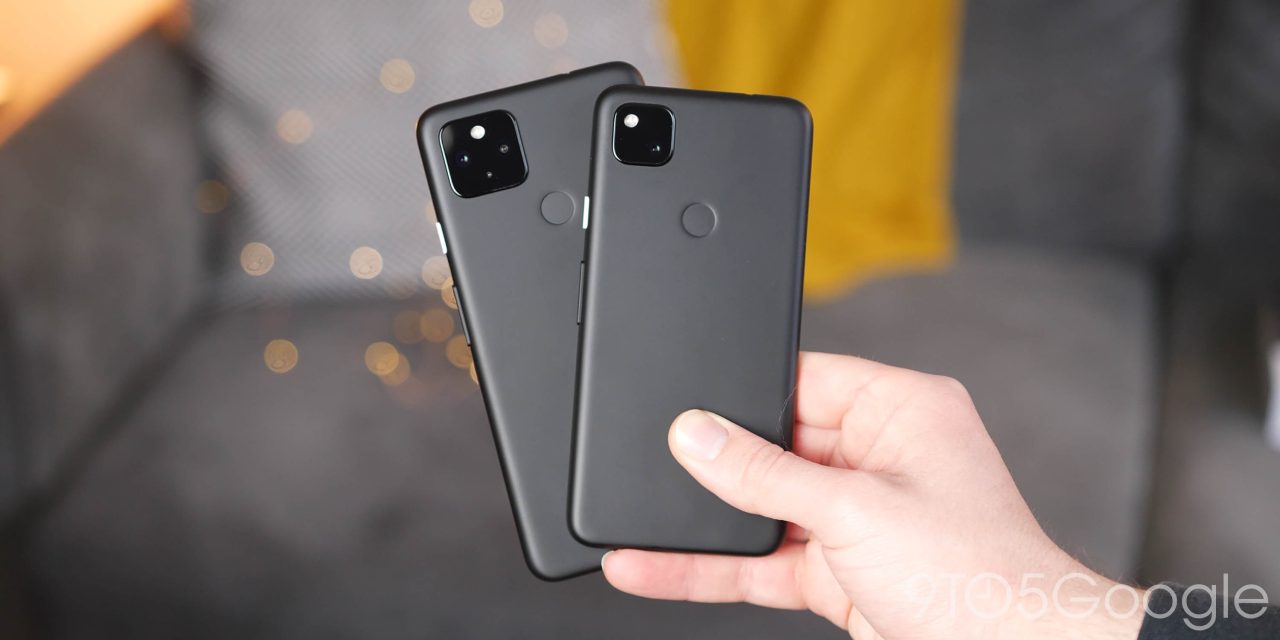 Midway through March, Made by Google started the “Switch to the New Google Pixel” ad campaign. These videos posted to YouTube range from two to five minutes and match the process of setting up a new Pixel (from your old phone) with a random activity.

It started with “How to mindfully switch to the New Google Pixel” in March:

It’s filled with scenic stock footage, calming sounds, and a very chill narrator. At a high level, you’re guided through basic steps like inserting your SIM card, turning on the Pixel, and connecting it (via USB-C or Lightning) to the phone you’re replacing.

That’s basically all you really need to do, but this video is over four minutes long and meanders.

This was followed by “Switch to the New Google Pixel (and Do Yoko Uke in Karate)” in early April:

The schtick of this video is how to “Do Yoko Uke in Karate.” A clip from “Karate for Beginners – Lesson One” is interspersed throughout, including a sizable segment in the middle about how to perform a block. The point being that it’s easier to switch to a Pixel than learning the move.

Later that month, Google went with “Speak Korean Slang” as the format matured:

Switching to a New Google Pixel is super quick and easy. So, while the Pixel takes care of transferring your stuff from your old phone, why not learn something that’s actually difficult, like Korean slang?

That brings us to the May ad where you are taught how to “Bake Sourdough,” which is absolutely mirroring the craze of this last year.

The best ad in this Google Pixel switch series is the first video because of the ASMR aspects with just over 500,000 views. Overall, the campaign is trying very hard to be “weird” — though it purposefully definitely doesn’t take itself too seriously. This might garner the occasional share, but it’s unclear if new buyers would actually be convinced by this. So far, the latter three ads do not come close in popularity.