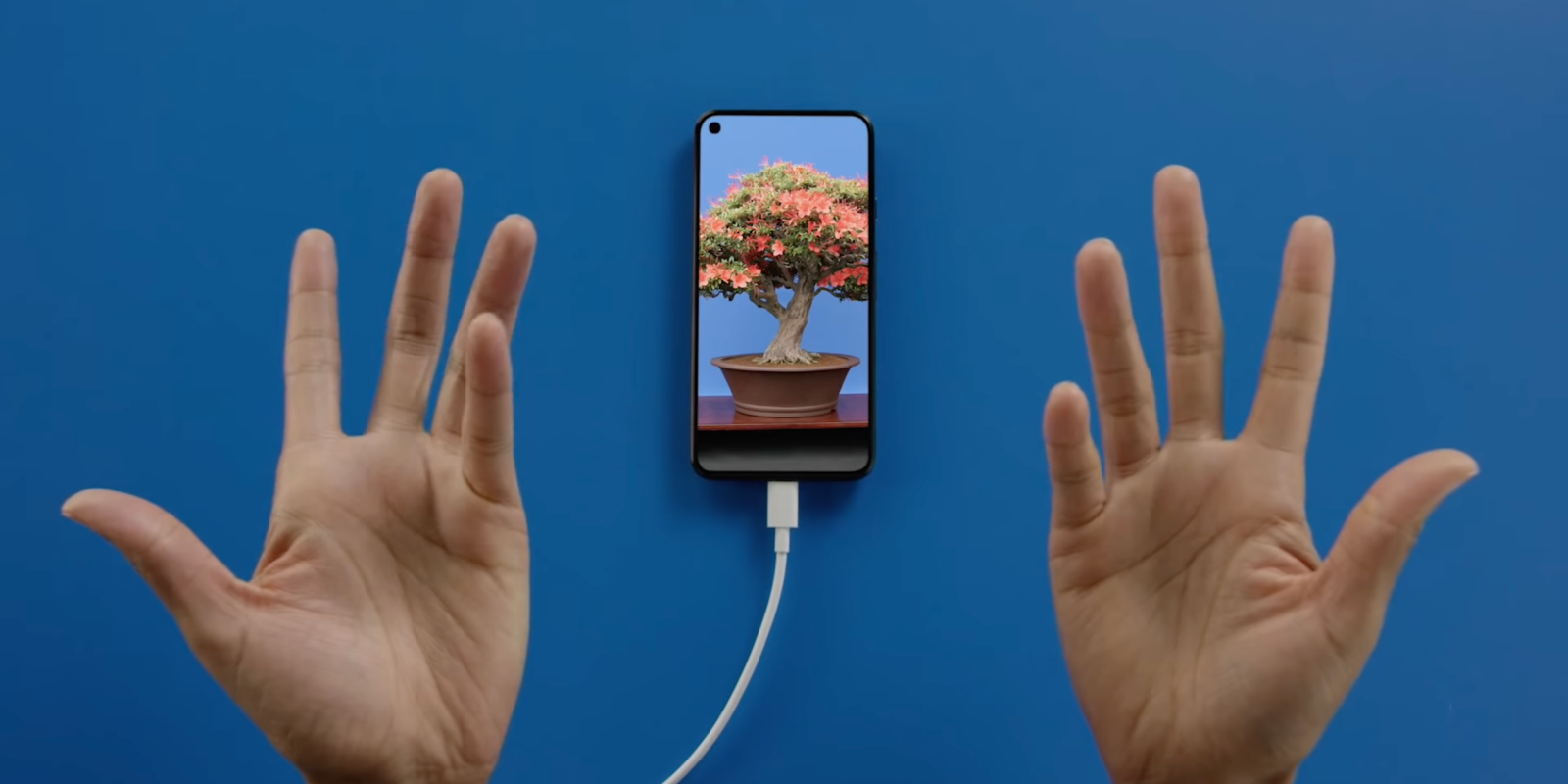 With the latest Pixel phones now a few months old and the next generation not due for a few more, Google ads are less focused on the device and more about how easy a switch is.

Following the ASMR-esque “mindful” video in March, the latest shows the process while mixing in some karate. Like before, it starts with inserting your SIM and turning on the Pixel. After following the onscreen instructions, you’re prompted to connect your old phone — some humor present.

The schtick of this “Switch to the New Google Pixel” video is how to “Do Yoko Uke in Karate.” A clip from “Karate for Beginners – Lesson One” is interspersed throughout, including a sizeable segment in the middle about how to perform a block. The point being that it’s easier to switch to a Pixel than learning the move.

It finishes by prompting you to set a secure password and a fun note about how the transfer process even brings over wallpaper.

These ads rightly focus on switching as the process of getting a new phone is something that most people don’t want to do too often. It serves to create a reminder down the road that the Pixel method is particularly easy.

Meanwhile, the novelty behind each video is mostly fine, though this one is not as big a hit as the last one. It’s not particularly notable either. Google’s past Pixel switch ads include: