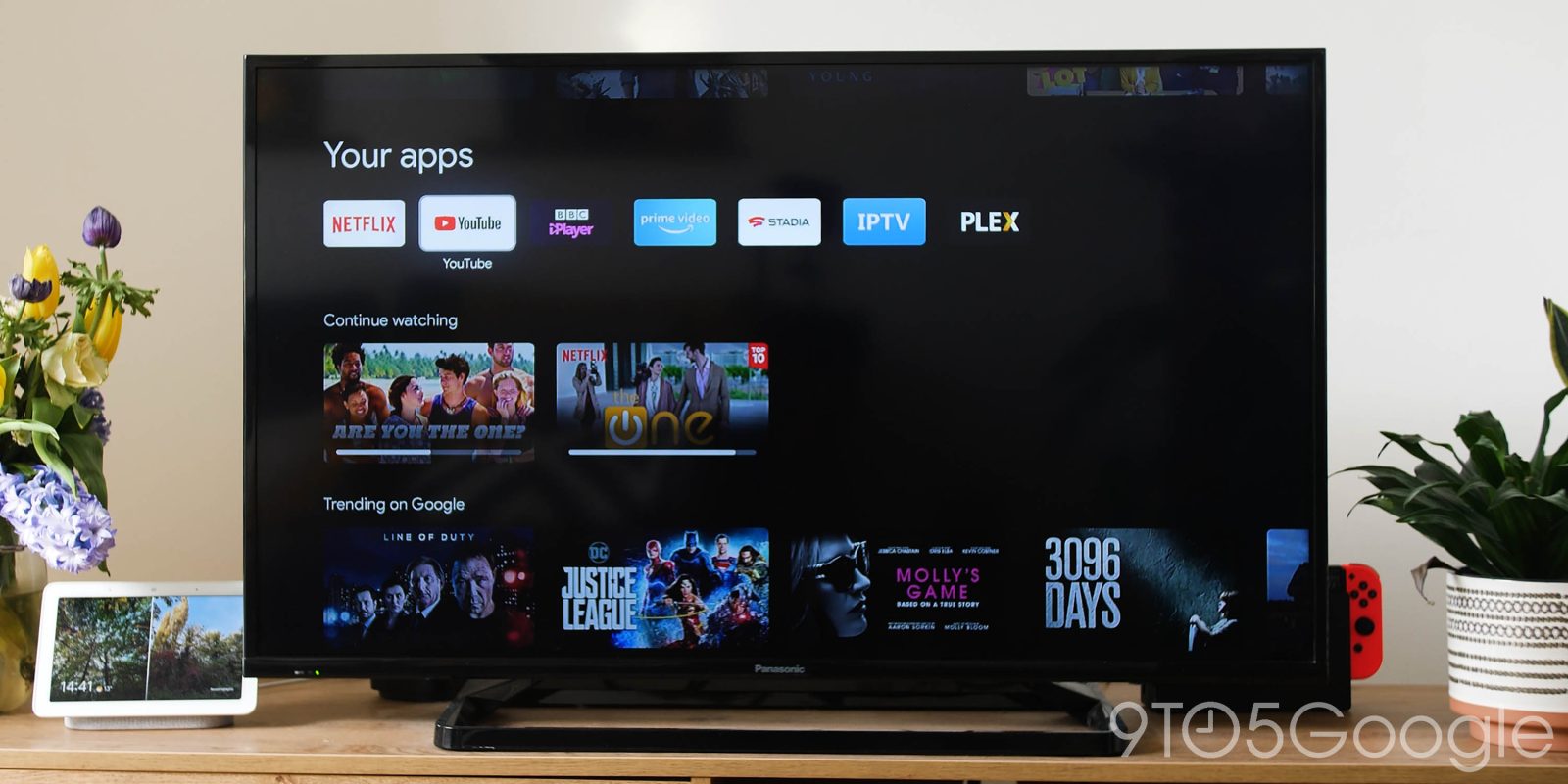 While I/O 2021 is over, Google today released a pair of interesting talks about “Getting your app ready for Google TV” focused on integrations. One highlight was a comparison between Android and Google TV.

It starts with Google summarizing that the difference between the two is a “much greater emphasis on quality and integrations” for TV apps. The latter includes features like: Google Cast with Cast Connect, MediaSession, Watch Next, Media Actions Feed, Google Account Linking, Entitlement Sync, Voice Casting, Google Play Billing, Frictionless Subs, and Home Screen Channels. Of course, both experiences are built on “Android TV OS.”

In this video, the company emphasized Watch Next (aka Continue Watching or Play Next) and called it “one of the best features for enabling re-engagement.” User research has shown an up to 30% increase in re-engagement, while over 100 “major” partners have adopted the API. In working with developers, Google has improved implementations and “updated the existing requirements to be even more explicit about what content should show up and when.”

For Google TV specifically, we’re focused heavily on the quality of integrations, starting with movies and TV episodes. That means on Google TV, apps need to be certified as meeting all the requirements before their content shows up in this row.

But I do want to call out that your app doesn’t need to specifically check if it’s running on Google TV. It can post content to WatchNext. That content simply doesn’t show up on the home screen unless your app has passed the quality requirements in our documentation.

Google also talked about Home Screen Channels and how they are shown on Google TV devices, like the new Chromecast, in global markets where the company doesn’t have enough information about content to power the full experience.

To help developers, Google also released a TV reference app on Github that uses all the aforementioned technologies.