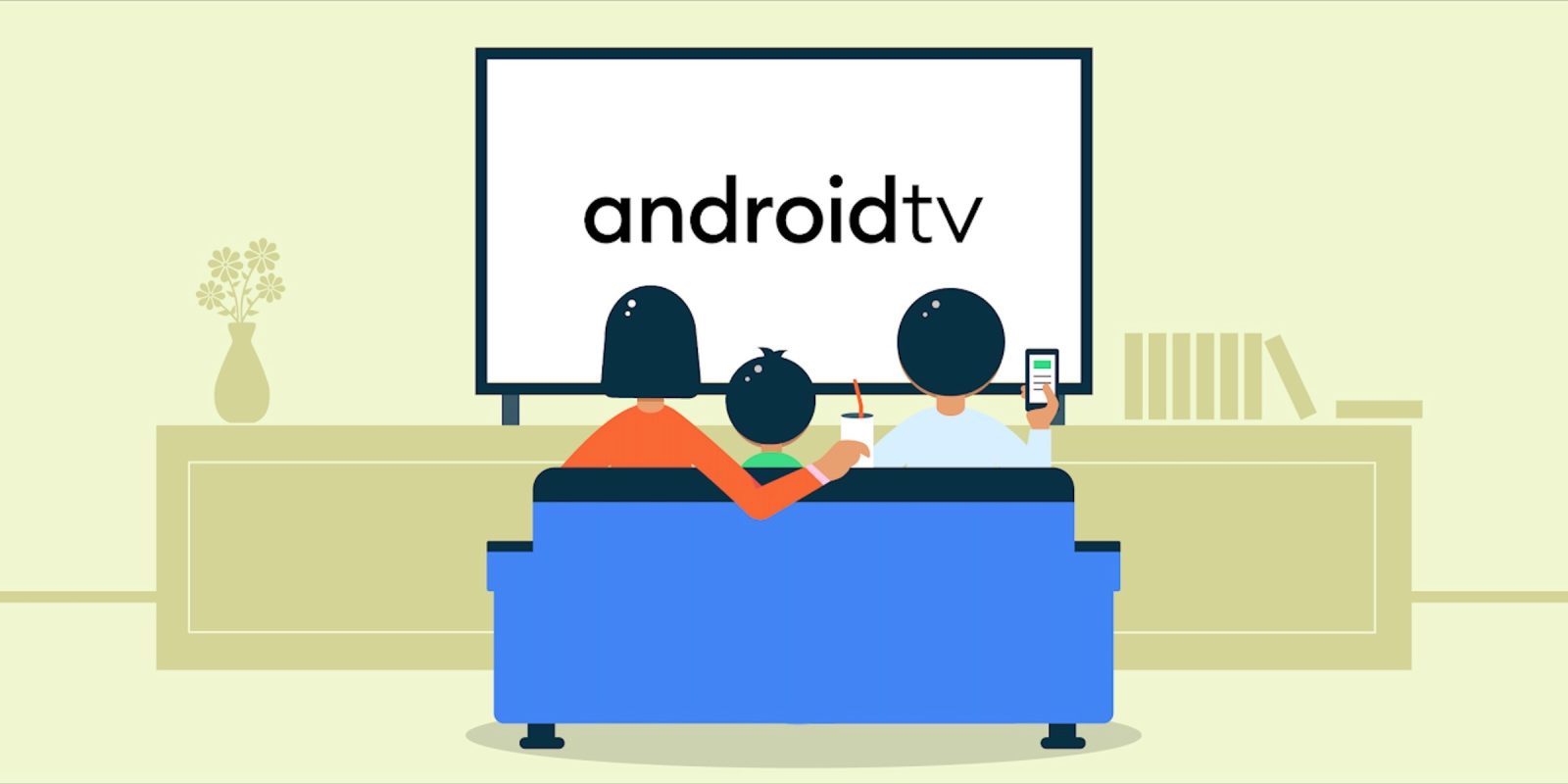 Google has made a huge push over the past two years to put Android TV in the hands of more customers, and it sure seems like those efforts are paying off. At Google I/O this week, Google has announced that Android TV and Google TV have, combined, more than 80 million active devices.

Since its launch in 2014, Google says that Android TV and its newest experience, Google TV, have a combined total of more than 80 million monthly active device across the globe. This is the first time Google has officially confirmed such a number.

This is especially important because it gives us a glimpse as to how Google’s efforts are faring compared to the likes of Roku and Amazon. Earlier this year, Roku announced that it ended 2020, a year of exceptional growth in smart TV platforms, with approximately 51.2 million active accounts since its debut in 2008. That’s growth of about 14.3 million and up 39% for the year. Amazon announced similar numbers for its Fire TV platform in December alongside a platform redesign.

Google was estimated to hit around 50 million devices in May 2020, and less than a year later, that number has grown to 80 million monthly active devices. That’s 60% growth year-over-year! Notably, though, this number doesn’t directly translate to individual users as many could have more than one active device (though the same is technically true of Roku as well).

Most of Android TV’s users are in Asian countries where, for Roku, the vast majority of users are located in the United States. How is Google doing in that region? The company didn’t provide a specific breakdown of its growth in the US market, but said that Android TV OS has seen “more than 80% growth in the US alone.”

Clearly, the future is bright for Android TV and Google TV, especially with more big names in the pipeline. After Sony launched its first Google TV products earlier this year, TCL is set to adopt the new platform later this year starting in the US.