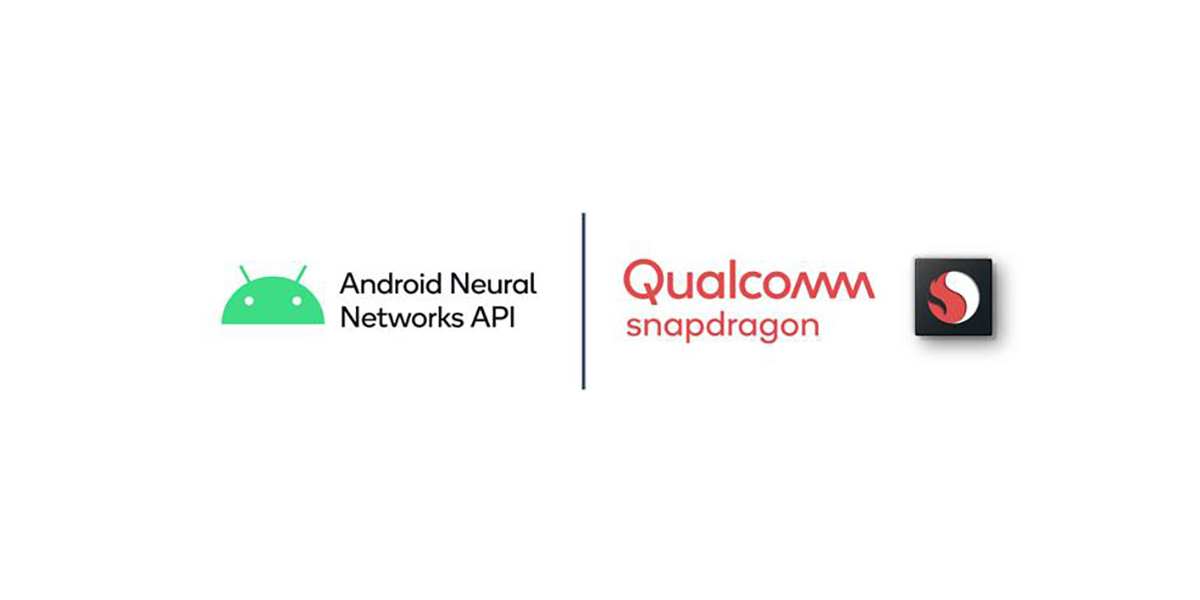 The news slipped through the cracks last week with the madness that was I/O 2021, but Google had another notable announcement. Starting with future versions of Android, Google and Qualcomm will offer a faster way to roll out neural network updates to Android users on Snapdragon chips.

First things first. What is a neural network update? NNAPI updates affect the AI-focused portion of your device’s processing power with these updates essentially acting as newer drivers to unlock new features and improve performance of these tasks. What does that mean to the end user? Faster and smoother performance for tasks such as Google Assistant and Google Maps.

What’s new in this announcement is that Qualcomm and Google have partnered to deliver this neural network updates to Android users through Play Services. This allows Qualcomm to get updates out and even port them to older Snapdragon-powered devices without needing complete system updates. Always a win!

Today we have exciting news to share, working together with Google, we are expanding updatable drivers in the AI realm for Snapdragon mobile platforms. Starting later this year, Qualcomm Technologies and Google will start offering regular updates for NNAPI.The drivers will be made available to devices via Google Play Services, it will automatically update in the background, and the updatable NNAPI drivers will not only work on the latest and greatest Snapdragon processors but will also be backward compatible with older Snapdragon processors as well.

The rather unfortunate bit here, though, is that this might not start for a bit. A note on AOSP explains that this functionality has been delayed to Android T, aka Android 13. Qualcomm, though, did say we would start seeing this in action later this year, but the AOSP note arrived a day later.