Android may take a note from iOS, show apps on the homescreen during installation 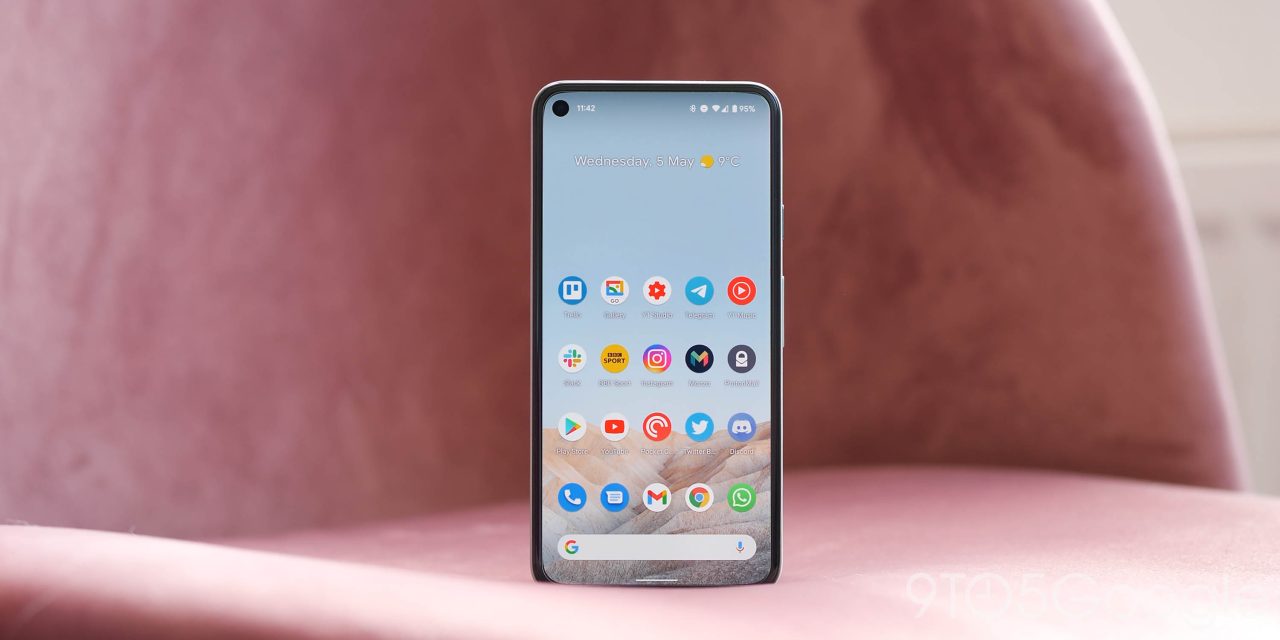 If you’ve ever used an iPhone, you’re probably familiar with how iOS adds homescreen icons for apps before they’ve been fully installed, unlike Android, which adds the icon after installation is complete. Now, though, Google appears to be testing a copy of Apple’s feature.

A Twitter user (via XDA) spotted this new functionality while installing apps on the Android 12 Beta. It’s unclear if this is tied to Android 12 or to a newer Play Store version, 25.3.17-21 in this case, but regardless of where it’s coming from, it’s still only a test at this point.

Those seeing the test will get a placeholder icon for apps that are currently being downloaded. The icons are greyed out and have a progress bar around the exterior while the app is downloading. Presumably, this also applies to app updates as well.

We could not replicate this app install behavior on a Pixel 4 XL running the same Play Store version and the Android 12 Beta with the Pixel Launcher homescreen.

Google’s MusicLM is rather good at creating music fro...