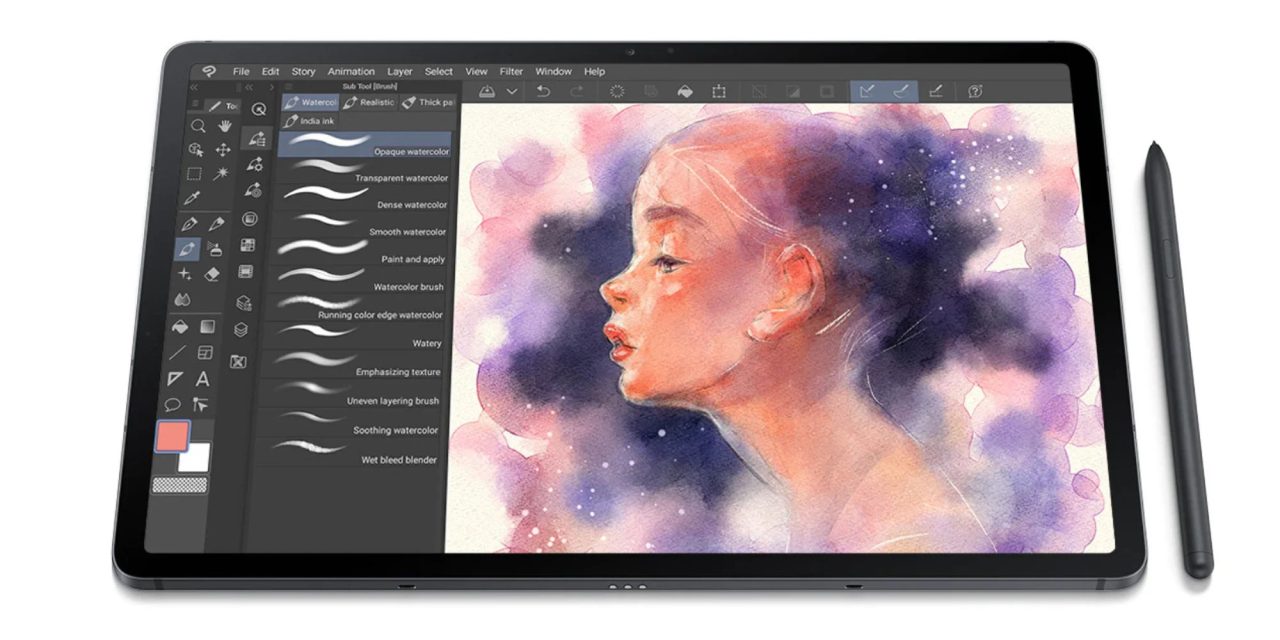 Samsung appears to have jumped the gun and launched the Galaxy Tab S7 FE ahead of schedule and effectively confirmed just what we can expect once the tablet “officially” arrives — likely in the coming weeks.

According to WinFuture.de the tablet popped up on the official Samsung Germany website but has since been pulled with no mention of why. It’s pretty safe to assume that this wasn’t supposed to happen, but now that the cat is well and truly out of the bag, we now know pretty much all there is to know about Galaxy Tab S7 FE.

The “FE” appears to stand for “Fan Edition” as this device was initially expected to launch under the Galaxy Tab S7+ Lite originally. We’ve heard this device be referred to by several names prior to this accidental launch, so it’s nice to get a concrete name even if it wasn’t intended by Samsung. The “+” naming would have made sense though as the Tab S7 FE comes with a 12.4-inch LCD display, which is the same size as the Tab S7+. It has a 2560 by 1600 resolution and the display is clocked at 60Hz.

Android tablets might not be en vogue right now, but the Galaxy Tab S7 FE should be a fairly competent Netflix machine as it’s powered by the Qualcomm Snapdragon 750G chipset, 4/6GB of RAM, and 64/128GB of microSD expandable storage. The battery measures in at 10,090mAh, which is plenty big for a secondary screen such as this.

The Galaxy Tab S7 FE will come with One UI 3.1 atop Android 11 pre-installed, while the rest of the specifications include an 8-megapixel rear camera, 5-megapixel selfie camera, 5G connectivity (courtesy of the Snapdragon 750G chip), S Pen, and DeX support. There is also an optional keyboard cover and AKG tuned speakers.

Pricing was also confirmed as starting at €649, with the Galaxy Tab S7 FE available in Mystic Black and Mystic Silver color options. While all of these details have been effectively confirmed, we simply don’t know when this tablet will be available to purchase. Samsung’s slip-up and subsequent removal of offending web pages mean that it’s unclear when an “official” launch is planned.