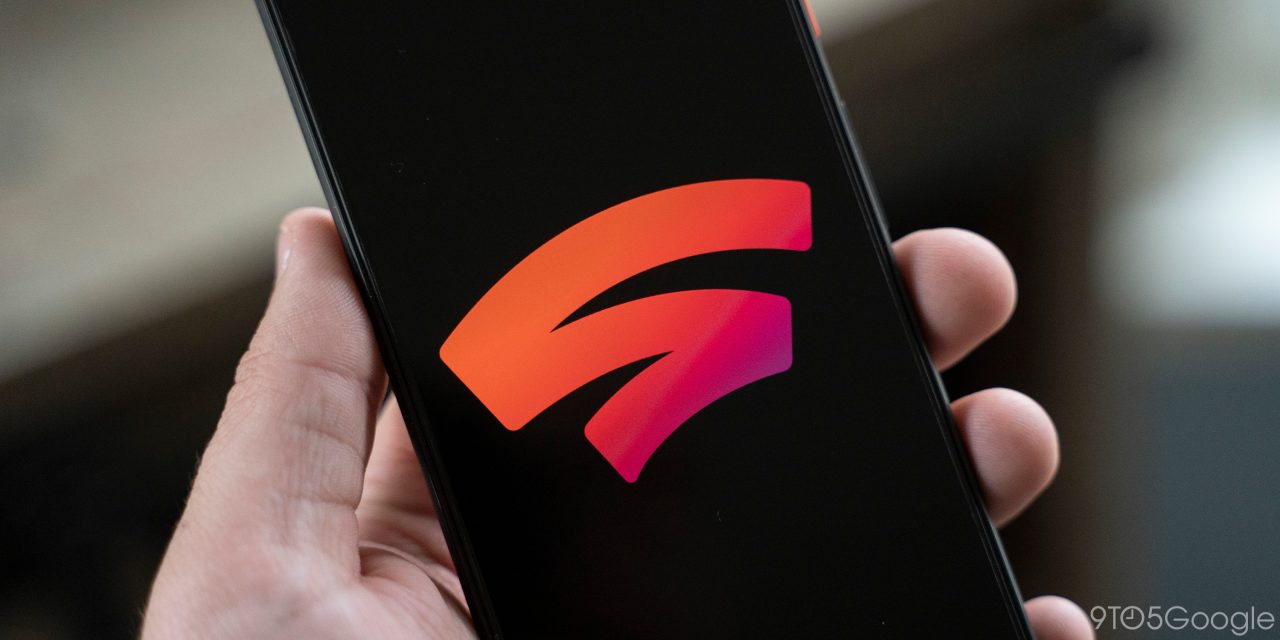 Google’s cloud gaming platform, Stadia, kicked off with a rough launch that’s been followed by a year and a half of adding games and features and, unfortunately, closing its first-party studios before releasing any games. After a Googler said that the platform is “alive and well” last week, a new report seems to back that up with claims that Stadia has surpassed 3 million app downloads.

Sensor Tower reports (via PocketGamer) that the Google Stadia app recently passed 3 million total downloads across Android and iOS. That’s solely the mobile app and not accounting for those who have used the web app on mobile devices or their computers.

Breaking down that number, interest in Stadia is mainly in the United States with around 1.6 million app downloads. The UK made up around 380,000 downloads, and Germany was in third place at about 262,000 downloads. Android was also the primary platform for Stadia, making up 73% of all app downloads. This comes as absolutely no surprise as the iOS app can only be used to buy games, pair controllers, and send games to a Chromecast. Stadia gameplay on iOS is performed through a web app, which this report didn’t account for.

Notably, this is an increase of 2 million downloads since April 2020, when the Sensor Tower claimed that Stadia had passed 1 million app downloads. We later found that same number mirrored on the Google Play Store in June 2020.

What’s most interesting in this latest report is a boost that Stadia saw in late 2020. Apparently, in December of last year, app downloads for Stadia totaled around 500,000 just for that single month. Put in context, though, it makes a good amount of sense. That’s right around the time of the launch of Cyberpunk 2077 that shined a light on cloud gaming services, as well as the arrival of Ubisoft+ and an expansion to eight new countries in Europe.