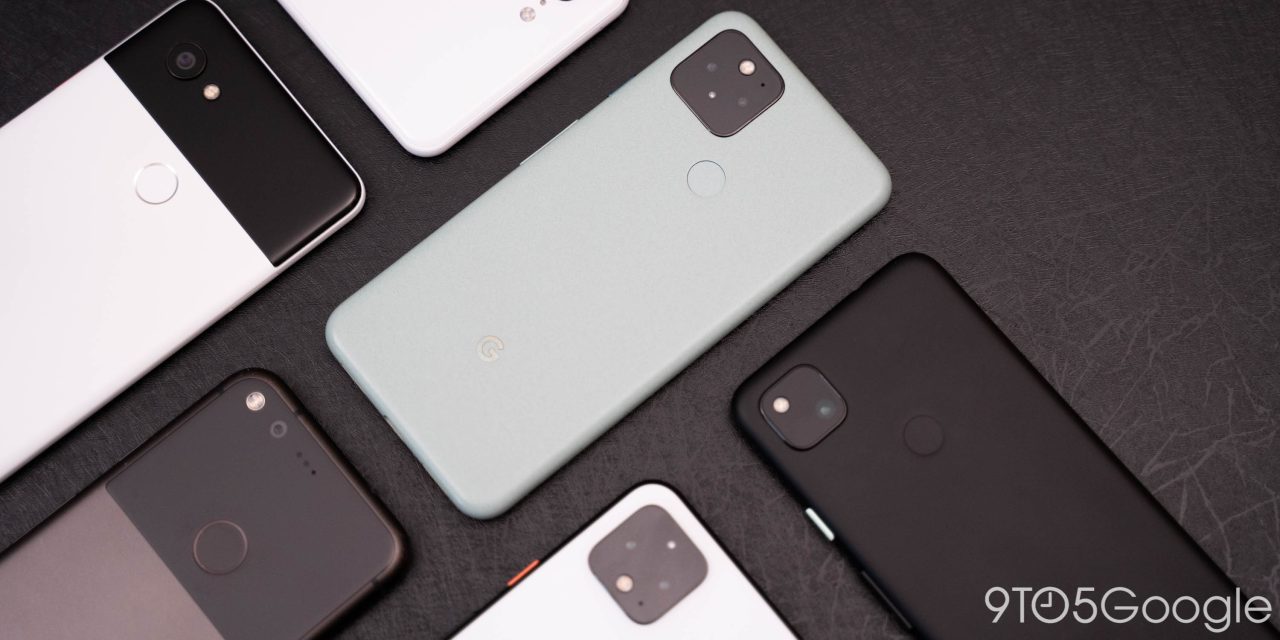 Over the past year, work-life separation has become increasingly difficult for people, and that’s likely to stay as hybrid work becomes the norm. Google conducted a study on this occurrence and found that most users want to separate work and personal life on their phones, with profiles serving as one possible solution.

Google’s user experience research team partnered with Qualtrics to survey over 3,000 smartphone users worldwide on that separation, privacy, and wellbeing preferences. This includes people that use the Android work profile capability and those that don’t on “other mobile operating systems,” like iOS which lacks a comparable feature.

It found that 68% of employees “use one smartphone for both work and personal purposes.” This comes as “people find it difficult to fully disconnect from work after hours,” with 62% of those surveyed saying they use their mobile device for work purposes “always” or “very often” when not strictly working.

Other benefits of maintaining a separation include avoiding sending emails from the wrong account and other “unwanted mistakes.” Another upside is that the distinct separation on phones makes users “more conscious about their data” in the work profile and knowing that it can be viewed by their employer. They also appreciate being able to turn off those notifications (email, chat, etc.) when not in that mode.