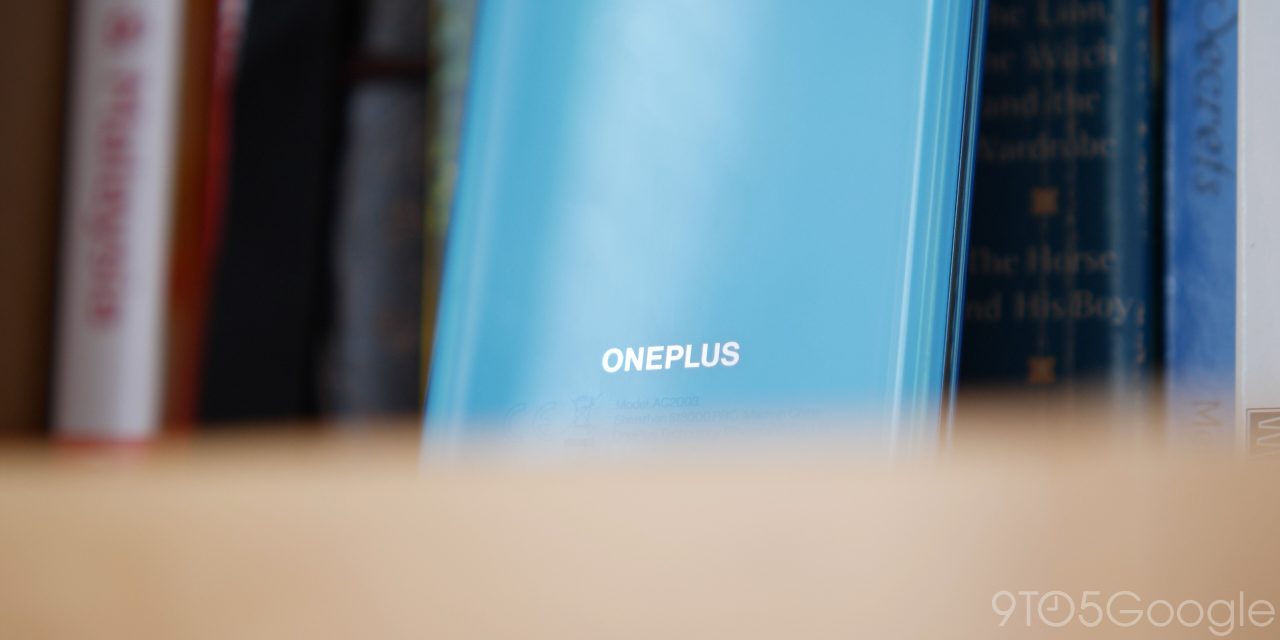 Yesterday, OnePlus officially teased two upcoming devices in its affordable Nord lineup. Today, some of the specs for one of those phones, the OnePlus Nord CE 5G, have been leaked, including the processor, camera, and display.

In its teaser, OnePlus explained that the Nord CE 5G — with “CE” being short for “Core Edition” — was built to distill the first Nord down to its core elements and add more features, while staying at a lower retail price. While the phone itself isn’t set to debut until June 10, at the company’s “Summer Launch Event,” the folks at Android Central have learned some of the specs for the OnePlus Nord CE 5G.

Starting at the heart of the phone, the OnePlus Nord CE 5G will reportedly be powered by the Snapdragon 750G. This is, of course, a significantly weaker chip than was featured in the original Nord, which should account for the reduced cost. That said, as proven by the Galaxy A52, the Snapdragon 750G is still a perfectly capable processor for the average person.

Much of the original Nord’s DNA will still be present in the CE, as OnePlus is reportedly including a similar (or perhaps the same) 6.43-inch, 90hz refresh, AMOLED display. This should make for the most affordable OnePlus Nord phone with an AMOLED display.

Lastly, the cameras are getting a refresh, putting a 64MP rear sensor on the Nord CE 5G — up from 48MP — alongside two other sensors in a camera bump reminiscent of the OnePlus 9. Meanwhile, up front, the selfie camera will clock in at 16MP.

From the specs that have leaked so far, it seems OnePlus has an interesting and opinionated vision for the affordable phone. Clearly, they’re prioritizing the phone’s look and its cameras over the raw performance.