OnePlus has rolled out the May security patch to these phones 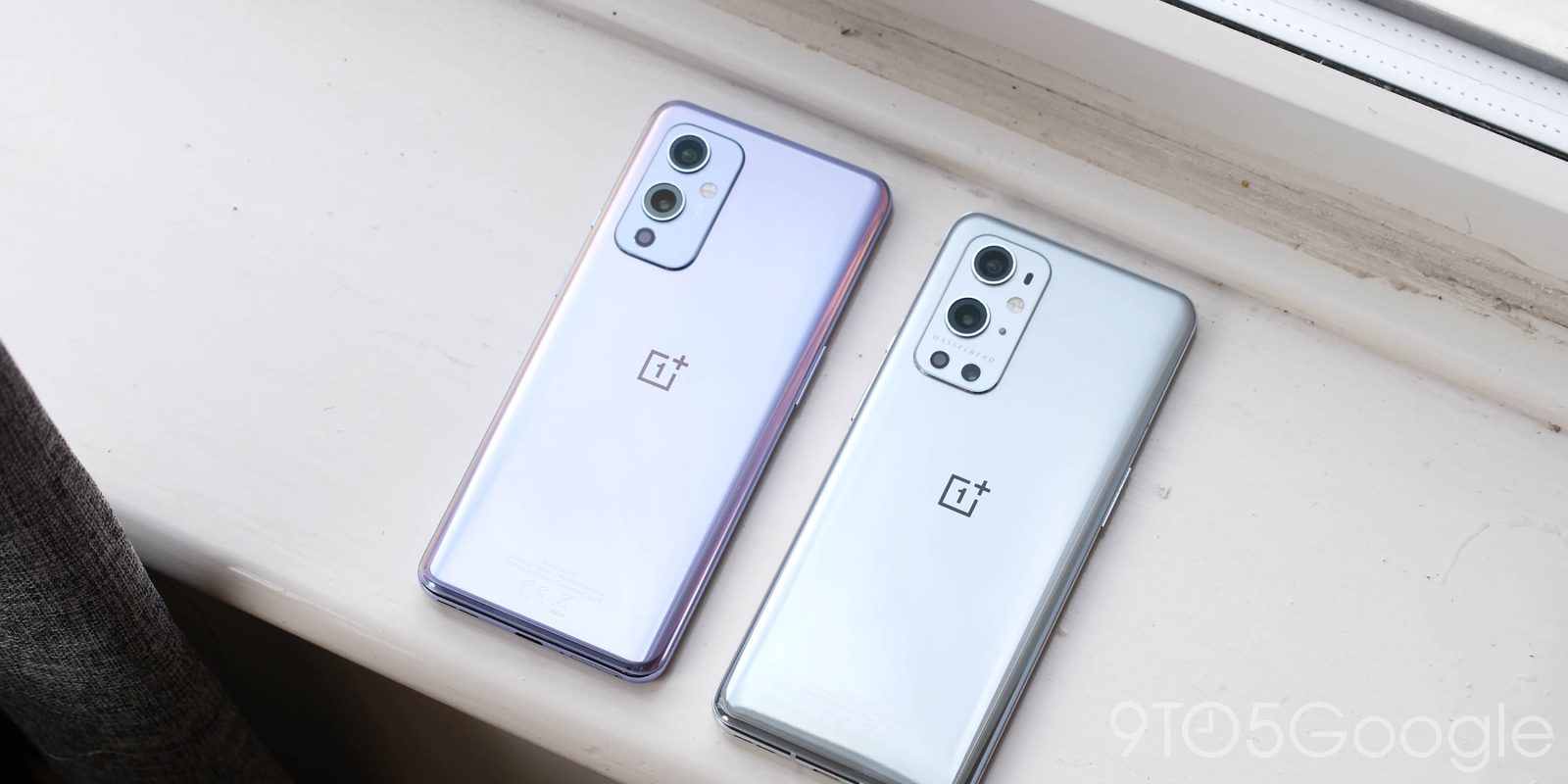 Security updates are designed to keep Android devices as secure as possible, but you’re only as safe as your latest update. OnePlus does promise regular updates for its smartphones for at least two years, so let’s see how they’re handling the May 2021 security update.

The April security patch was released by Google on May 3, but as is often the case, it arrived slightly earlier on selected Samsung devices just a few days before “officially” arriving on Android. As a part of this month’s patch, Google issued a few key fixes, mostly of moderate severity — as is often the case.

OnePlus started rolling out the May patch some 7 days after Google but 13 days after Samsung. While that sounds damning, it’s actually vastly improved over recent months.

Occasionally, these monthly patches also come with new features from OnePlus and other various fixes, but this month there’s no pattern to the company’s additions. The overreliance on the Open Beta path is a frustrating one for OnePlus owners, especially as security patches and regular updates are used heavily in marketing spiel by the Chinese OEM.

On OnePlus 9 and 9 Pro, the May patch includes a number of common bug fixes including charging performance and keyboard lag boosts. On the OnePlus 8 series, the patch adds new Always-on Display features including the ability to add a Bitmoji to your AMOLED display when idle. There are tons of other fixes here, too, including audio connectivity and quality improvements for your OnePlus Buds.

Devices with OnePlus May 2021 update

Being the company’s current and most important flagship in years, the OnePlus 9 series was already set to be first in line for the May 2021 security update. The latest patch rolled out on May 10 to the OnePlus 9 and 9 Pro with OxygenOS 11.2.5.5. The rollout includes North America, Europe, and India. Since this is a stable patch, it’s available to all users.

The OnePlus 8 series hasn’t been left out of the update schedule but still manages to fall a tiny bit behind the curve compared to 2021’s flagship. The May 2021 patch is available to OnePlus 8, 8 Pro, and 8T, but frustratingly only in Open Beta builds. The Oxygen OS Open Beta 5 for OnePlus 8T and the Open Beta 10 for OnePlus 8 and 8 Pro delivers the latest security patch and rolled out in beta on May 20. If all goes well, the patch should make its way to the stable update track by the end of the month or early May.

[Update 05/28]: The May security patch began rolling out for the OnePlus Nord on May 27 with the stable OxygenOS 11.1.1.3 update. This OTA update included a number of other software tweaks and fixes including important camera enhancements that resolve problems encountered by users.

Still impressive devices given their age, the OnePlus 7T and 7 series all received the May 2021 security patch in a batch of updates on May 22nd. Unlike the updates for the OnePlus 8 series, stable patches have rolled out in the form of OxygenOS 11.0.1.1 for all four handsets.

The OnePlus 6 and 6T both received the update in on May 21. The update is still devoid of Android 11 or really anything else of substance, but the May patch is on board OxygenOS 10.3.11.

How can I get the May 2021 security patch on my OnePlus device?