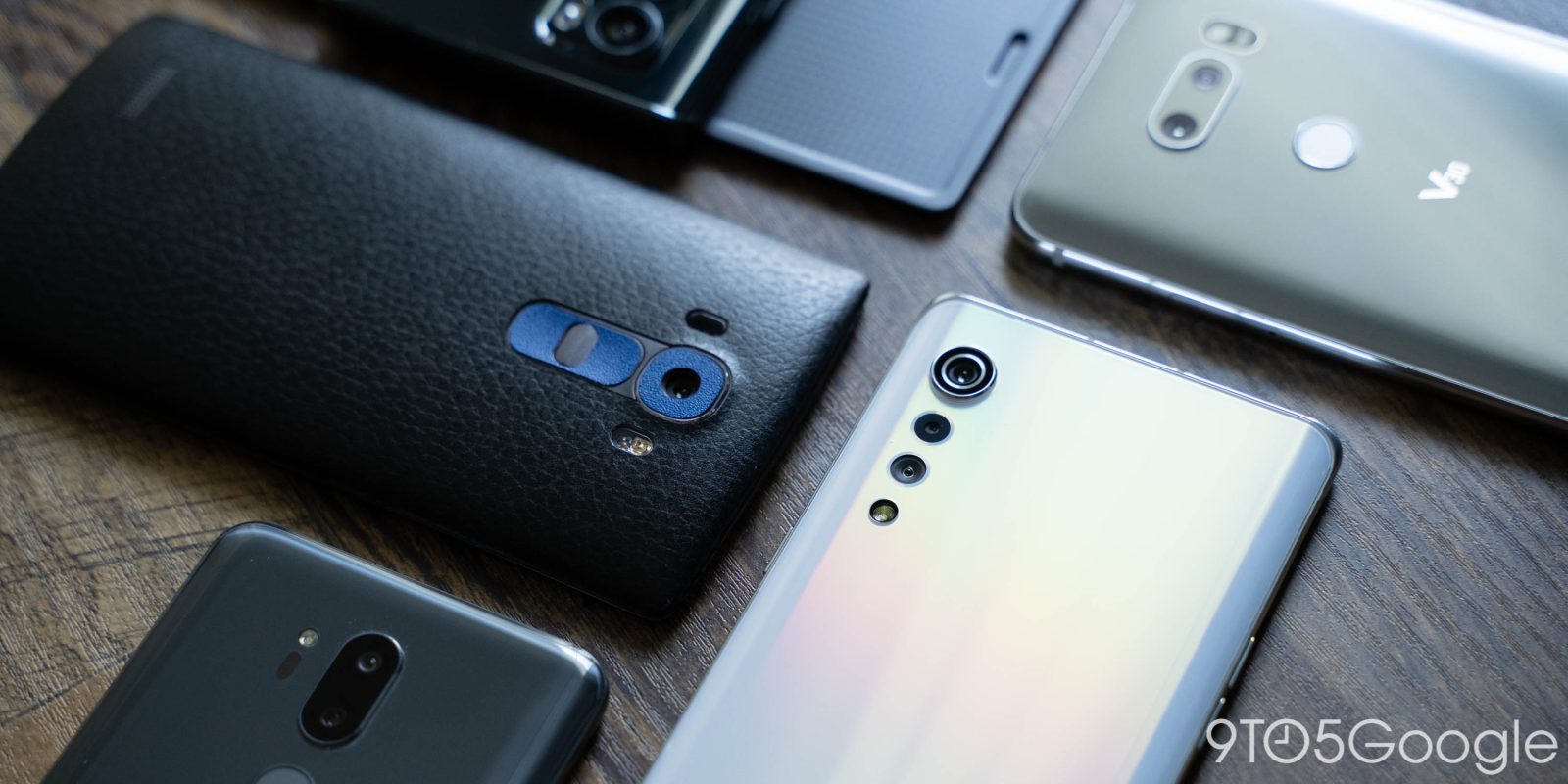 Earlier this year, LG dropped the bombshell that it would be leaving the mobile industry entirely, leaving the Android market with one fewer option both on the flagship and affordable ends of the spectrum. As of today, LG has reportedly ended production on Android smartphones.

Asiae.co.kr reports that LG has today ended smartphone production ahead of its full departure from the smartphone market this summer. This comes roughly two months after LG announced its intentions.

The end of production for LG smartphones doesn’t really come as a surprise. LG previously said that it would fulfill its last contracts with carriers and other entities, something that’s clearly been done now that production is coming to a close. What’s next for the assembly lines and facilities used to produce LG smartphones? The Vietnam-based factory will apparently move to producing home appliances.

LG will fully depart the smartphone market on July 31, according to its previous schedule, though the company has committed to providing three years of Android updates to smartphones already released.