LG’s death leaves a gaping hole in the US prepaid market; who stands to fill it? 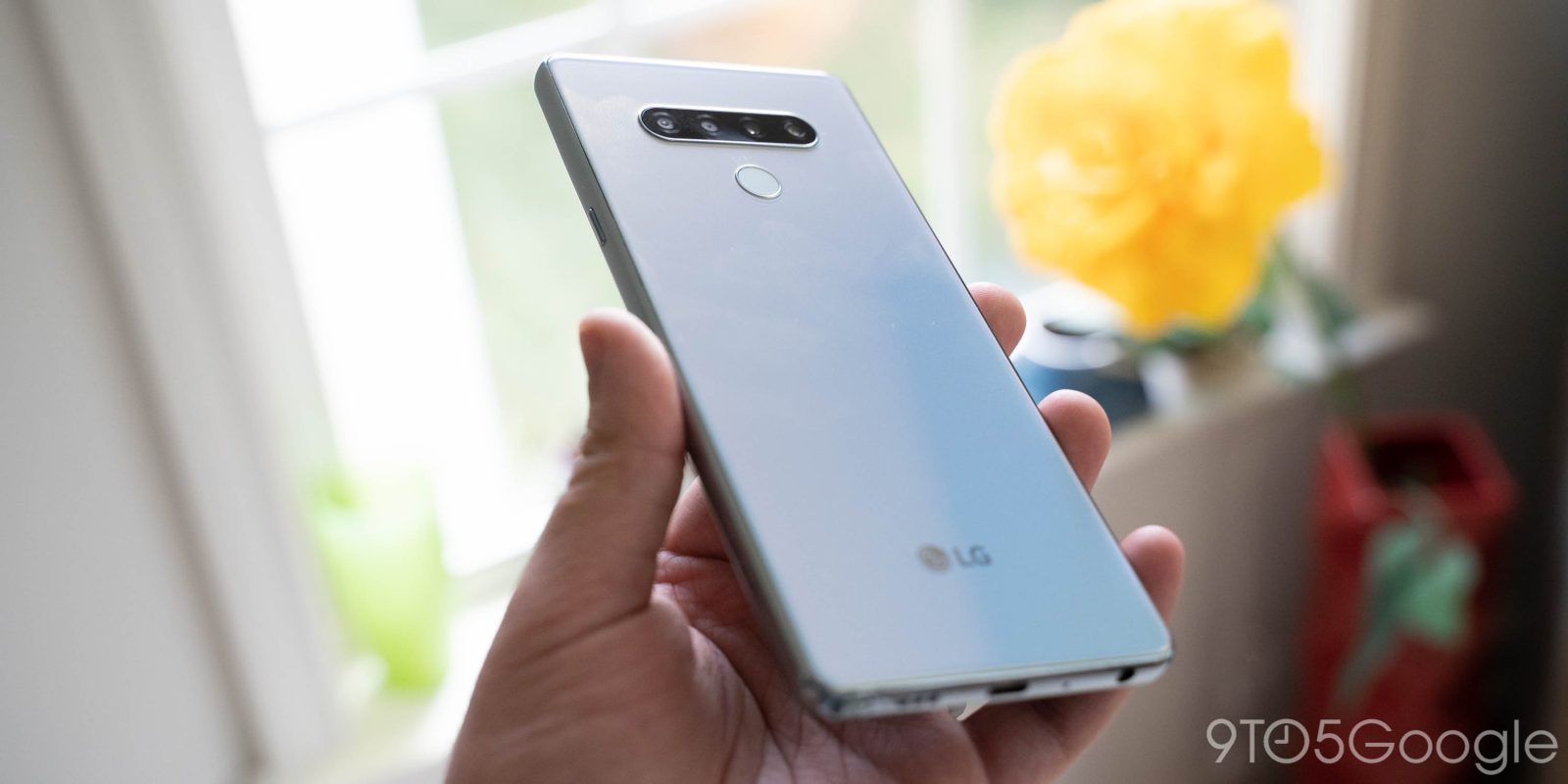 Now that LG is officially pulling its hat out of the smartphone ring, it leaves questions as to how the company’s departure will affect the market. At the high end, it doesn’t seem like much will change, but the story is completely different in the prepaid market, where LG’s departure is going to have a huge impact.

Looking back just a few years to 2017, LG was a major player in the US smartphone market. One report from that year saw LG capturing 20% of the US market in the wake of the Note 7 disaster. In 2020, though, those numbers had gone down as low as 9%. The majority of that share, however, was in the mid-range and entry-level space. In the premium market, LG was in fifth place behind even Google’s Pixel lineup and OnePlus.

Speaking with Wave7 Research on this topic, we were told that LG’s strength in the US market was more so with prepaid carriers such as Boost and Metro. In fact, LG has strong stakes at both of those prepaid brands, being the most popular brand at Metro by T-Mobile. Metro is the largest prepaid brand in the United States today with around 20 million subscribers. LG managed a 25% stake at Metro by T-Mobile, led by its LG Stylo 6 but helped by K series models as well. That share is up 5% from February, too. LG kept that lead even with competition from the Moto G Stylus, OnePlus Nord N10 and N100, Galaxy A21 and iPhone SE rounding out the top options. “Similar performance” was seen at Boost Mobile and Cricket Wireless as well, with the LG Stylo 6

The LG Stylo 6 managed to become the number one seller at prepaid with its stylus, big screen, and hefty battery life being major reasons customers opted for the device, all points we praised in our review. The Stylo was also made free for users who switched from another network for quite some time as well on both Metro and Boost. This helped the phone edge out the Galaxy A21, which offers a relatively similar overall package.

With millions of subscribers on the table, being the number one seller with 25% share is no small number. When LG pulls out entirely, it will leave a huge gap in the prepaid market.

Who stands to benefit in prepaid from LG’s death?

As of this week, LG is done with releasing new smartphones, meaning devices that were in the pipeline such as LG Stylo 7 are unlikely to see the light of day. By July, the company will have pulled itself out of the market entirely with the exception of supporting its current devices.

So with LG sales ending, who stands to gain from the gap in the market? It seems that there are four main players who are best suited to taking over LG’s share.

The first is pretty obvious – Samsung. The fellow South Korean Android maker has a wide range of offerings including its extremely popular Galaxy A series. Some Galaxy A devices are also top sellers at these prepaid networks, such as the Galaxy A21, which was the second-most popular seller. Samsung launched more Galaxy A devices in recent weeks, too, which should be coming to the US relatively soon.

According to Wave7, though, Motorola may have more to gain. The LG Stylo 6 was a winner at prepaid thanks to battery life, its screen, its price, and its built-in stylus, too. Samsung doesn’t have a single device that matches those criteria, but Motorola does. The Moto G Stylus range debuted in 2020 and already has a sequel. While that phone does lack some of LG’s features as well as some hardware perks, like NFC, it’s the closest replacement.

Who else may benefit? Motorola and Samsung will likely absorb most of the customers LG leaves behind, but the Alcatel brand may benefit, thanks to its low prices, and OnePlus also stands to gain some customers with its affordable and already popular Nord N10 and N100 devices. Both of OnePlus’ phones undercut the Stylo on price while offering better screens and excellent battery life. The only disadvantage they face is that the only prepaid carrier selling them is Metro. OnePlus already holds 10% at Metro according to Wave7. Other small brands may also pick up some of LG’s former share such as Nokia, T-Mobile’s REVVL brand, and others.

It will probably be months, even a full year, before we see this all play out, though. LG will keep selling its current phones through the first half of the year, and likely carriers will be offloading inventory for a bit after that as well.