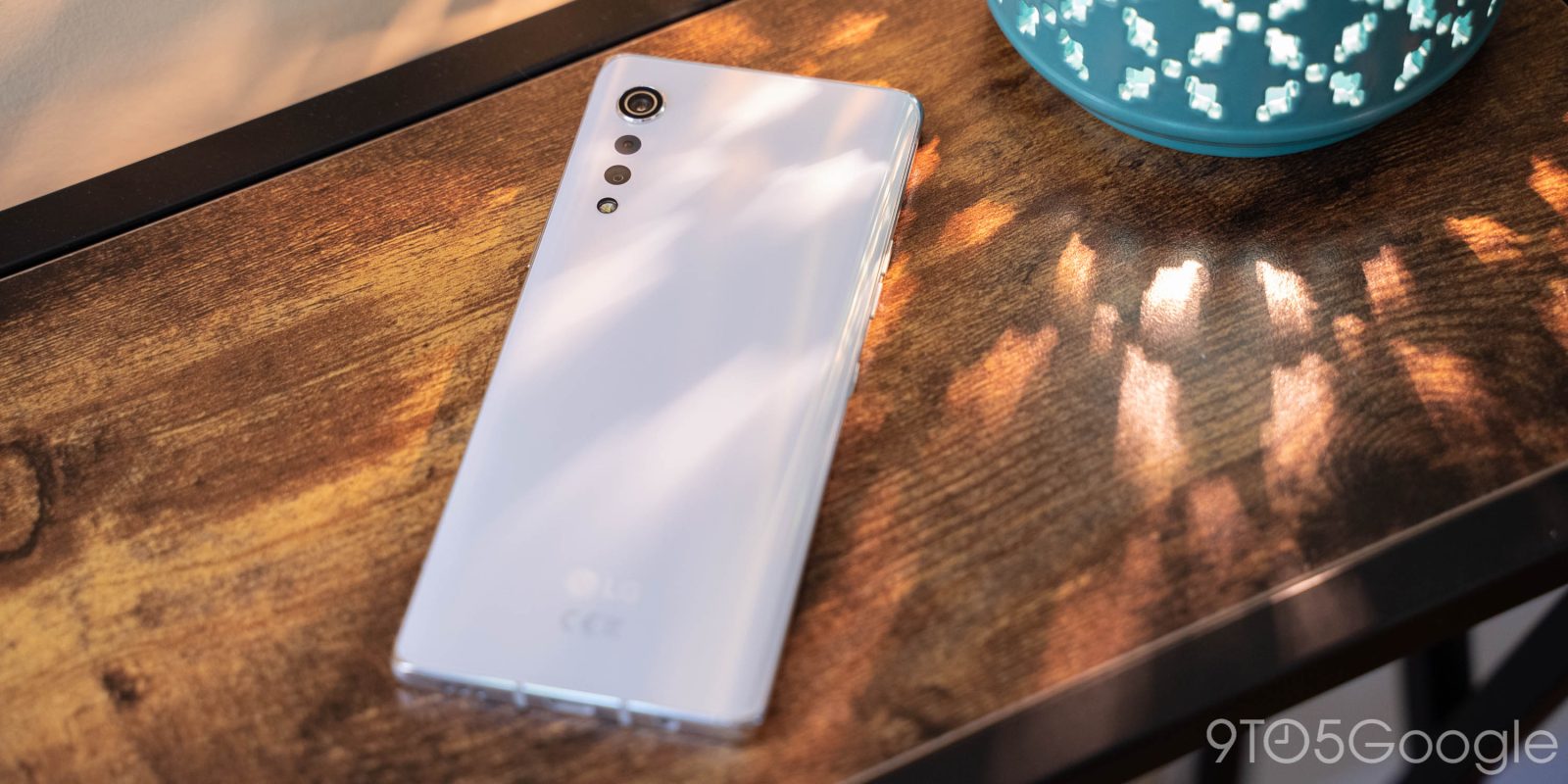 After LG shut down its smartphone division this week, they were quick to mention that phones currently on the market wouldn’t immediately be abandoned. Rather, updates to Android 12 are on the docket. Now, to further lessen concerns, LG is promising three years of Android updates to its premium smartphones. Sound familiar?

In an announcement last night, LG revealed its “three-year pledge” that promises up to three “iterations” of Android updates starting at the year of purchase. The promise is mainly meant for LG’s premium phones such as the Velvet, Wing, V60, and other high-end Android devices. Those devices will get at least three major Android updates. For example, this means that the LG V60 will see Android 11, Android 12, and Android 13.

This promise comes on the heels of the announcement earlier this week that LG will be exiting the mobile business by the end of July. The three OS update guarantee applies to LG premium phones released in 2019 and later (G series, V series, VELVET, Wing) while certain 2020 models such as LG Stylo and K series will receive two OS updates.

For LG’s lower-end phones, the company says that “certain” models from the LG Stylo and K series will receive at least two updates. With the Stylo 6 especially being such a massive seller in the US, that’s great to see.

However, this all has to be taken with a huge grain of salt. It sounds great compared to LG’s awful Android update support from the past several years, but we’ve heard this sort of thing before. In 2018, LG announced its “Software Upgrade Center” that was supposed to speed up Android updates and put them out for longer. Literally nothing came of that.