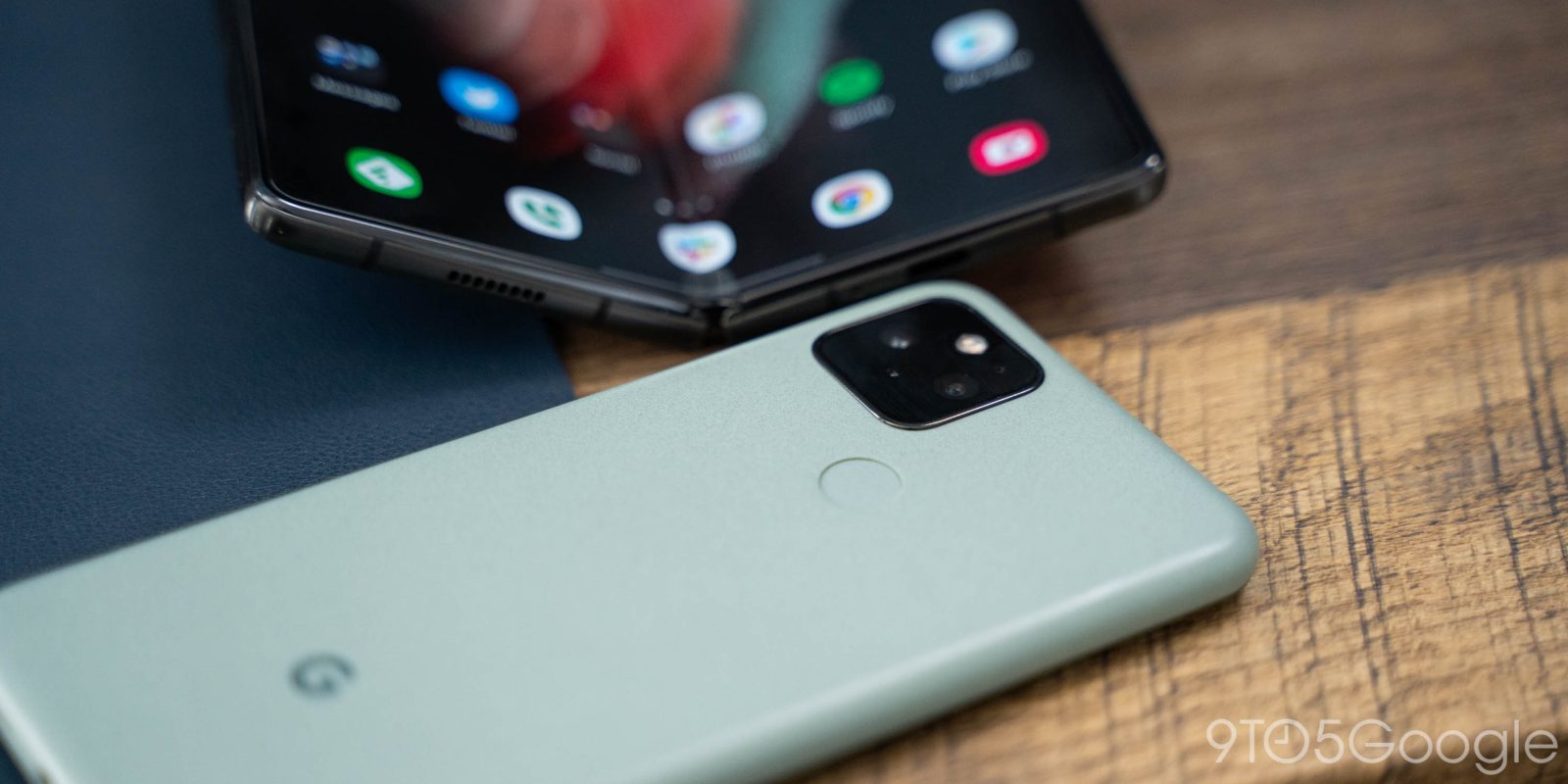 After the hiccup that was the Galaxy Fold launch, Samsung has grown its foldable category on the back of some major tech upgrades. The Galaxy Z Flip and Fold 2 brought the arrival of ultra-thin glass for foldables and, appararently, Samsung will be providing that tech to more clients, including the foldable Google Pixel.

ETNews reports that Samsung is looking to expand the sale of ultra-thin glass to other smartphone makers. The company originally announced these plans in 2020, but to date that hasn’t occured.

Apparently, though, one of the first devices outside of the Samsung Galaxy lineup that we’ll see rocking ultra-thin glass is a future Google Pixel foldable. We first reported on that device last year, and the codename for the device showed up again last month.

According to the industry on Sunday, it has been reported that Samsung Display is planning to sell its UTG to other smartphone manufacturers in order to strengthen its foldable display business. It is expected that its foldable OLED panel and UTG will be applied together for a foldable smartphone that Google is preparing.

Why is Samsung giving up exclusivity on UTG? According to this report, this is yet another effort to expand the company’s “foldable display business.” No dates are mentioned on when we could see UTG on devices outside of Samsung’s lineup, but other reports have mentioned that the Galaxy Z Fold 3 and Flip 3 are coming as soon as August.