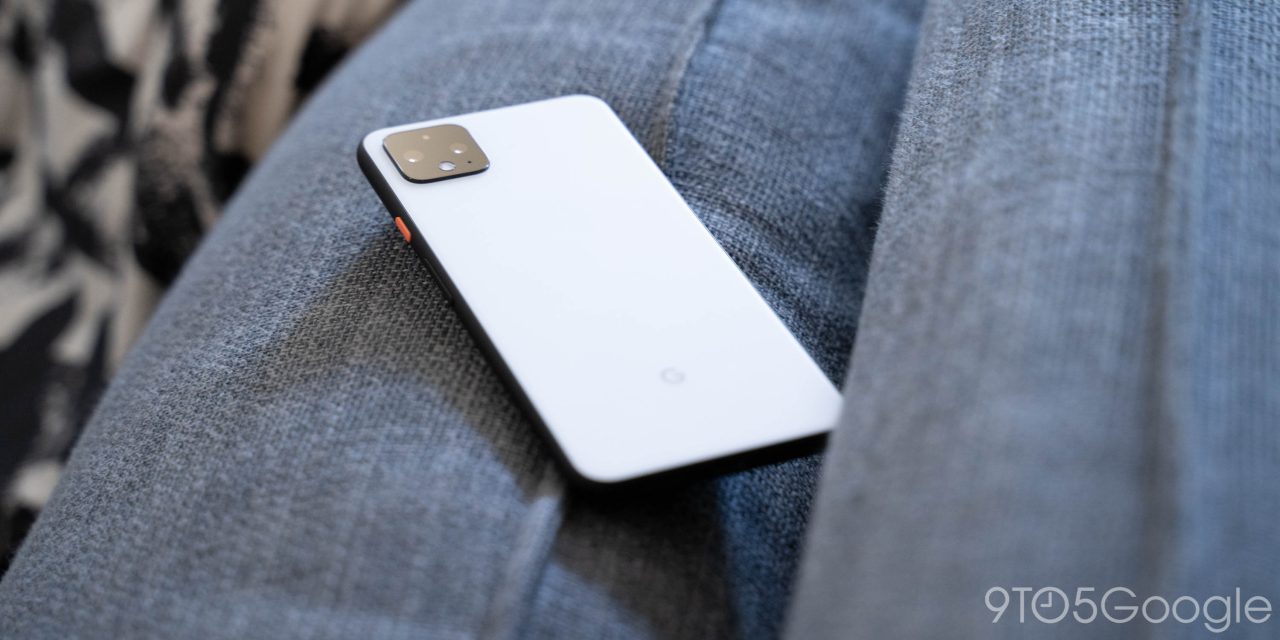 The document lists builds of Google’s mobile operating system for all publicly-launched Pixels since Pixel 2, including Pixel 4a, Pixel 4a 5G, Pixel 5, the as-yet unannounced Google Pixel 5a (seemingly codenamed barbette), and three other in-development devices with codenames “raven,” “oriole,” and “passport.” (The document also notes that these codenames may differ from those used in AOSP, which Android fans know are generally named after fish.)

It’s possible that “raven” and “oriole” could be “Pixel 6” models (the document doesn’t specify), but the third device, “passport” is explicitly referred to as being a “foldable.” All three are labeled as “Q4 2021,” which could be an early indication that a Pixel foldable smartphone is advancing toward becoming a retail product.

In 2019, CNET reported that Google was “working on a foldable Pixel,” but Pixel head at the time Mario Queiroz only explicitly confirmed that the company was “prototyping the technology,” adding at the time that Google had been doing that “for a long time”. At the time he said he didn’t think “there’s a clear use case yet,” adding, “Right now, you don’t need to have a foldable. It’s kind of a ‘nice-to-have.'”

The document also notes that Pixel 4a (5G) and Pixel 5 are slated for “October,” in line with Google’s announcement of “fall” and notable given the Pixel 4a delay. Beyond that, there’s explicit mention by name of the Pixel 5a and an associated launch timeframe of “Q2 2021.” That device — which recently appeared in AOSP for the first time — is also further described as a “lower end mid year device.”

While this internal document does point toward future Pixel launches and reflect those currently in the works, its primary purpose is for Android development. As a result, it may not mirror the concrete plans of Google’s hardware team. For example, one device, codenamed “muskie” (an axed Pixel 2 XL prototype) shows up in this document, making clear that not all devices on the list make it to production.