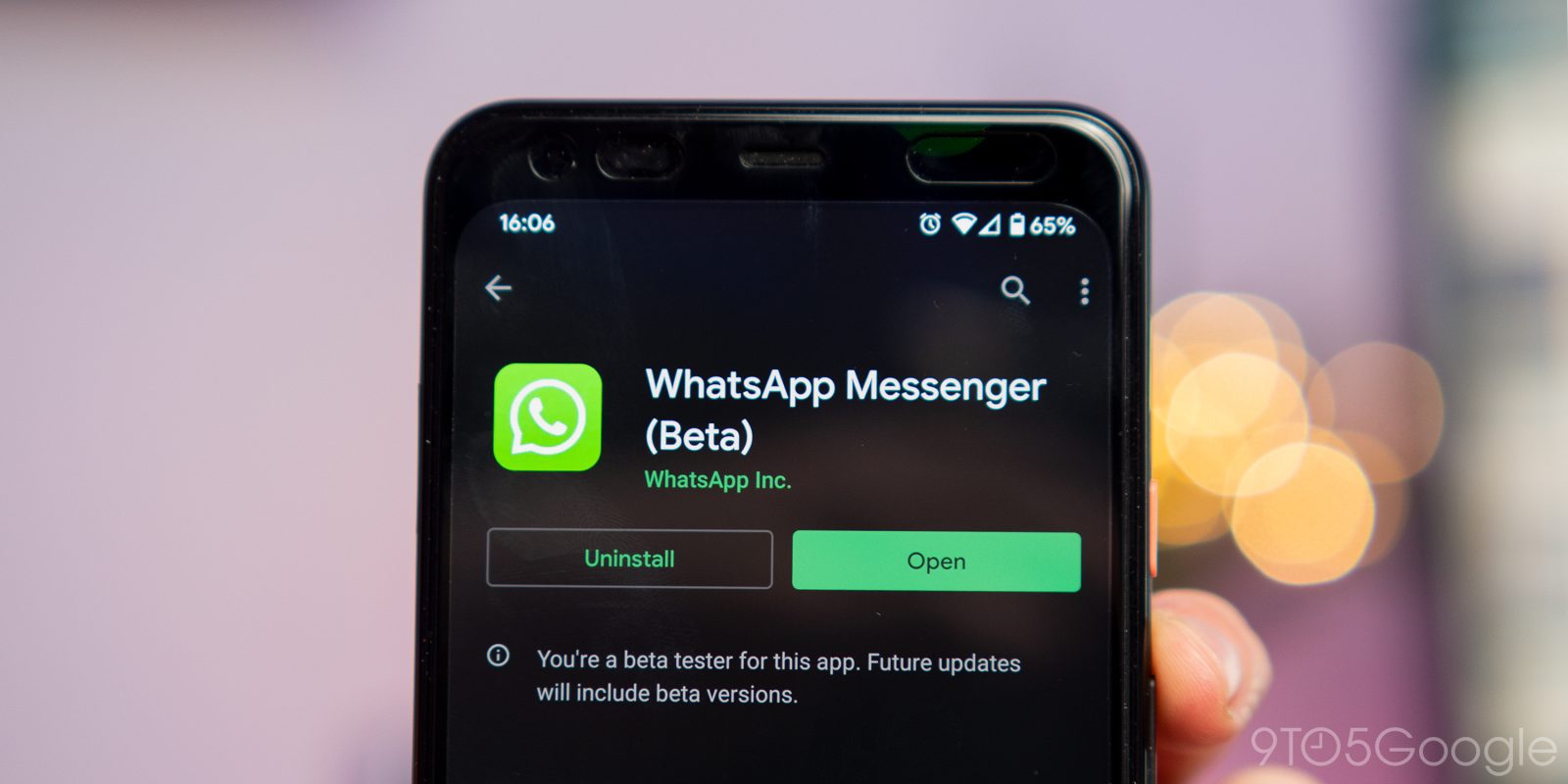 WhatsApp looks to be working on a new feature that will be very familiar to Snapchat users in the form of self-destructing photos.

We’ve seen the Facebook-owned firm under fire in recent months due to policy changes, but it’s not clear just how much this may have affected the overall user base of one of the world’s biggest cross-platform messaging applications. New features have been very slowly added in recent months, but according to WABetaInfo, work is ongoing on a self-destructing photo feature for WhatsApp chats.

At the moment, photos you have received can be automatically added to your own device image library. This is a frustration of its own, but this new feature will differ, by allowing you to set an image to delete after the recipient leaves the current chat window.

If this sound familiar, it’s because it is effectively the entire premise of Snapchat, which has been offering self-destructing photo-sending for quite a few years now. Snapchat will notify you if you happen to take a screenshot, but according to WABetaInfo’s findings, if you screenshot a self-destructing photo in WhatsApp, it won’t notify the original sender.

That effectively makes this a fairly pointless new addition, at least in its current incarnation in many ways. As to circumvent it, all you need to do is screenshot or screen record any image you receive. However, we could still see work ongoing before it comes to beta builds of the app that will notify you. It could simply be a faux protection feature to make people feel safer using the app.

No word was shared on when self-destructing photos might come to a stable WhatsApp build.