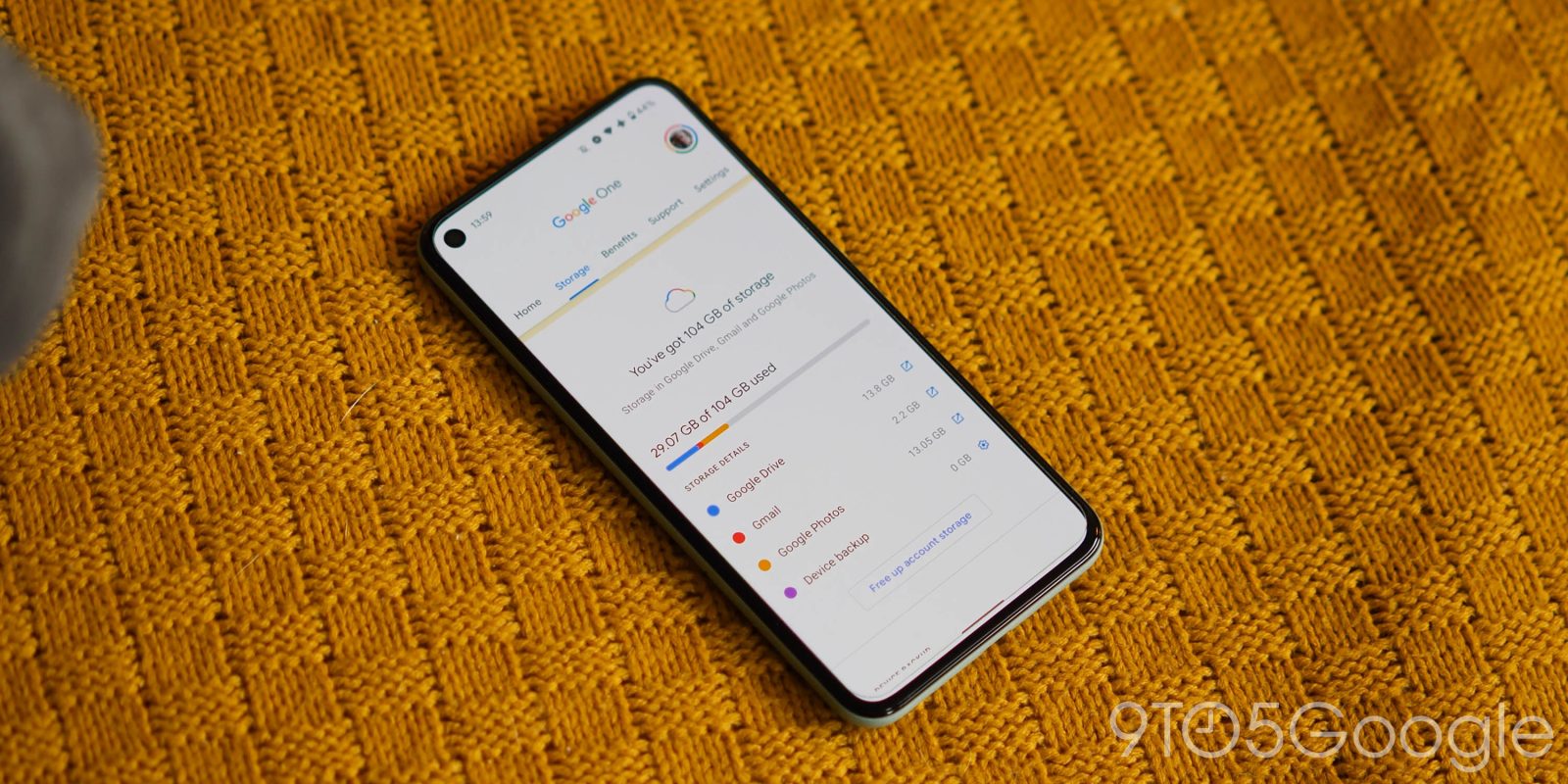 Towards the end of last year, Google One introduced a virtual private network to make the storage subscription a more enticing offering. The Google One client now lets you specify what apps can bypass the VPN.

From the Home feed, tap the “Enable VPN” card to open the settings page. A prompt at the bottom of the screen tells users about the new capability:

The screen to manage this can be accessed from “View settings” just underneath the “Block internet if VPN disconnects” preference. This Google One “Bypass VPN” page shows a list of all applications installed on your device with a simple tap of the ‘plus’ sign adding it to the “Apps bypassing VPN” section. Be sure to have version 1.99 of Google One installed.

Google explains how this can be useful in the following situations:

That said, the company does not recommend bypassing the VPN in the following scenarios:

When the Google One VPN launched last year on the $9.99/month 2TB+ plan, Google said it was working on apps for iOS, Mac, and Windows. As of today, it remains limited to Android.