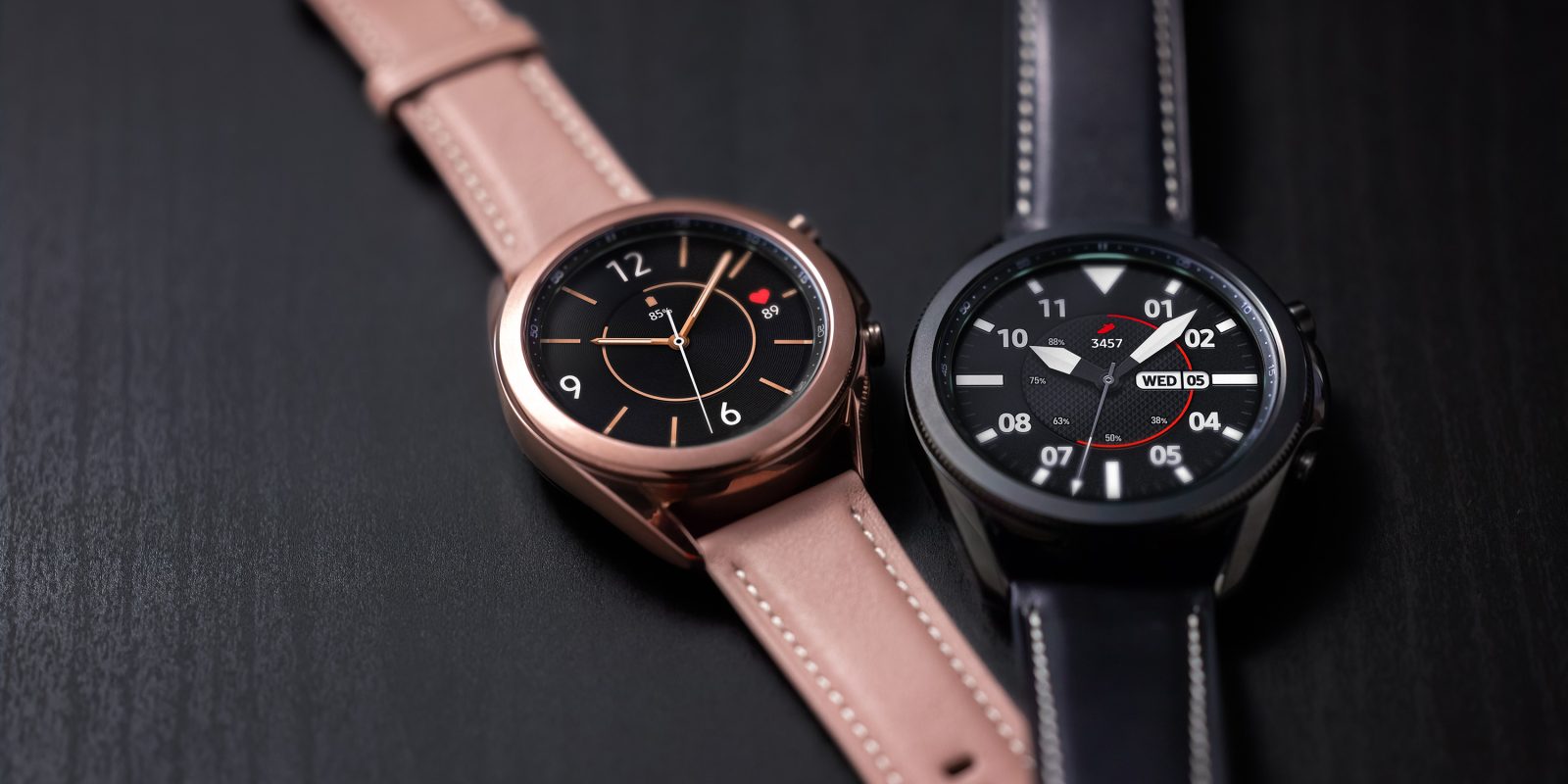 With I/O passed and Samsung officially committed to using Wear OS going forward, the hype is on for the Galaxy Watch 4. This week, Samsung’s series received another certification as it builds towards a release.

This certification actually reveals a few key details about the Galaxy Watch 4 series beyond just adding further confirmation the hardware will be heading to the Chinese market. The four models listed include two Watch Active models at 39mm and 43mm, while the regular Galaxy Watch 4 mentioned 41mm and 45mm sizes.

The listings also mention 5W charging support for all devices, on par with last year’s model. Further, it’s noted that Samsung isn’t including a charging brick in the box with these smartwatches, something that’s very ordinary for this type of product. A charging cable will surely be included, but a wall outlet is uncommon for accessories.

Currently, no firm release date is known for the Galaxy Watch 4 series, but Samsung is reportedly building up to an August event for devices, including Galaxy Z Fold 3, Flip 3, and S21 FE.