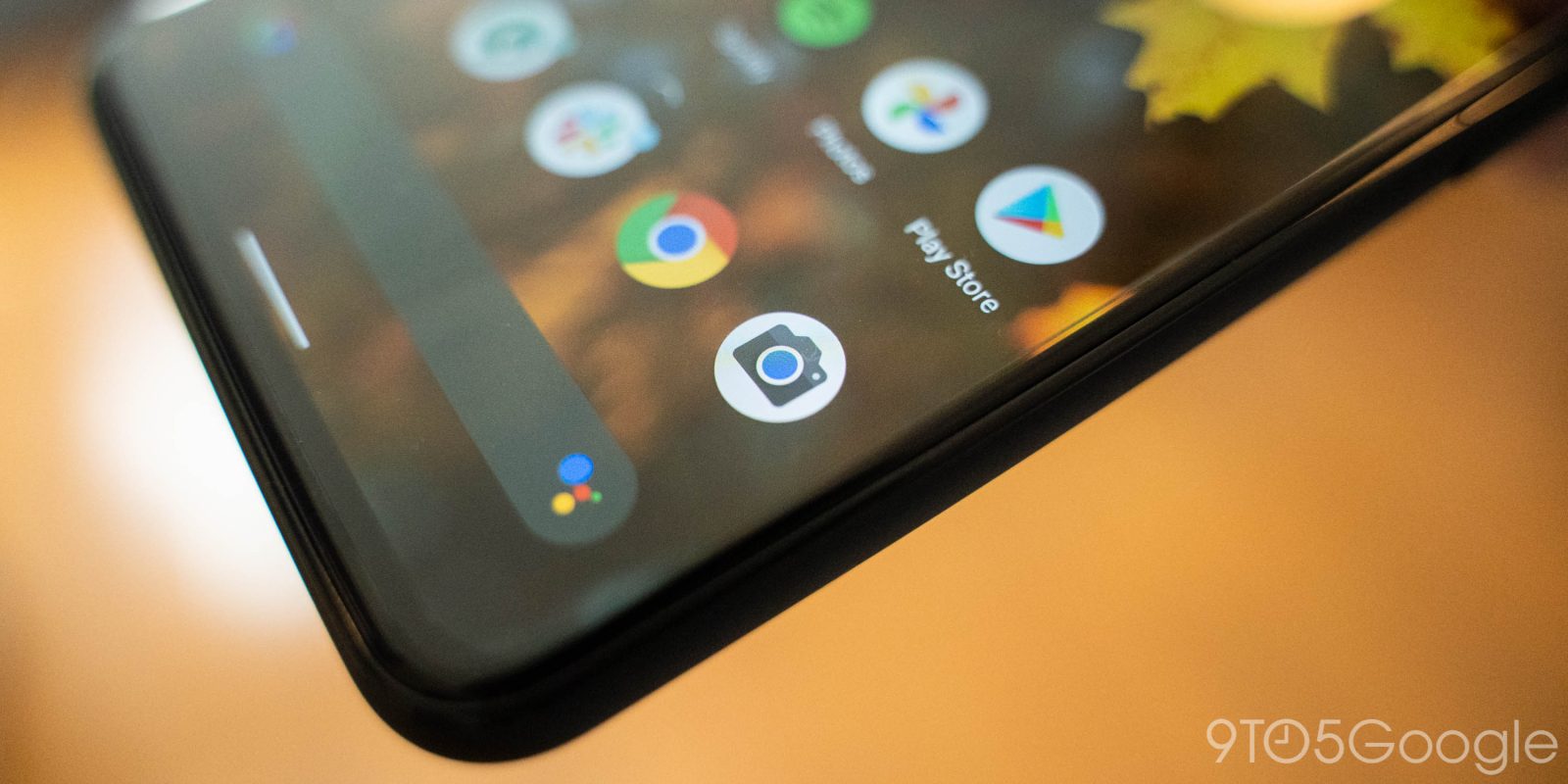 This quarter’s Pixel Feature Drop is primarily focused on camera features from Night Sight video to the Locked Folder. Google Camera 8.2.400 with astrophotography time lapse is still rolling out via the Play Store, but you can also download the new version immediately.

The June 2021 security patch rolled out normally yesterday (the first Monday of the month), but many of the announced features were not available after installing/sideloading. This is due to June’s Pixel Feature Drop primarily being delivered through standalone app updates.

After updating to Google Camera 8.2.400, heading to Settings > Advanced reveals a new “Enable time lapse for astrophotography.” With this option enabled, clips will be created automatically.

After taking an astrophotography shot, opening the preview gallery in the bottom-right corner first shows the still image. Swiping right will play the video, with Google warning how these will take up more storage on your phone. A Pixel 4, 4a, 4a 5G, or 5 is required to take time lapses.

The only other tweak we’ve spotted, so far, is a description for the “Save location” toggle in the main preferences list that explains how “Other apps may be able to view photo & video location” info.

The Locked Folder feature that appears in the top-right corner of the camera viewfinder to let you choose where to save content is not yet live. That likely requires a separate update to the Google Photos app.

Google Camera 8.2.400.377695972.29 is rolling out now via the Play Store, but it’s not yet widely available. The company said yesterday that this Feature Drop will take two weeks to become fully available. In the meantime, you can update and sideload from APK Mirror now.