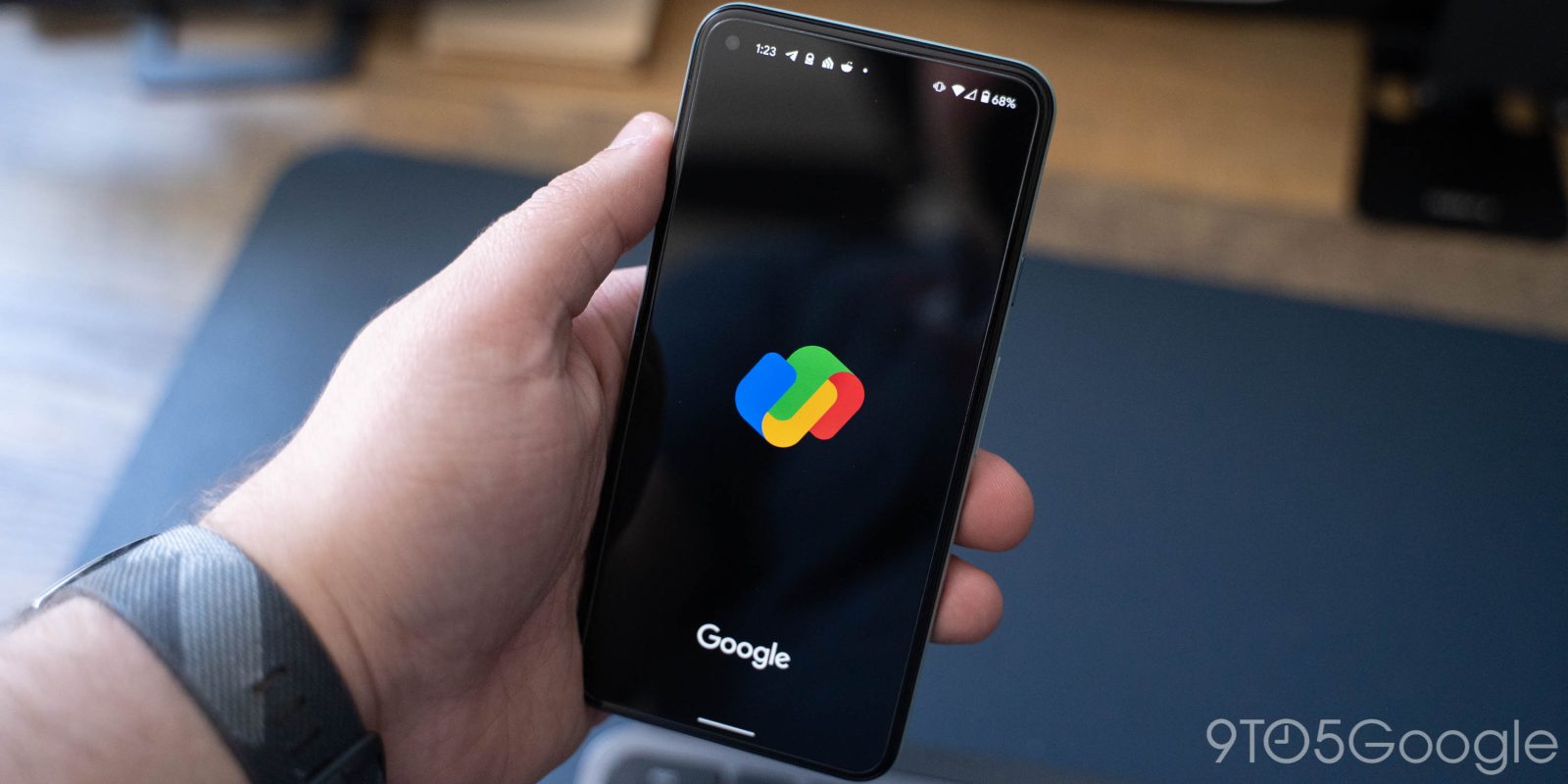 Google Pay has slowly been adding support for public transit cards over the past few years, and today, another is being added to the list. Google Pay users in Washington, DC, can now add the SmarTrip card.

The SmarTrip card is used for the Metro system in Washington, DC, as well as regional transit providers in the area. Starting today, the card can be added to the Google Pay app with tap-and-go support for Android users in the Washington, DC, area including parts of Maryland and Virginia.

Metro today announced the launch of SmarTrip® on Google Pay, providing more options and more convenience to Android™ customers wherever they go on the Metro system. SmarTrip — the way to pay for Metro and all regional transit providers in the Washington, DC, area — allows the ease to tap-and-go on any Android compatible phone using the Google Pay app.

On top of the added functionality, Metro is offering a bonus to Android users who add their SmarTrip card to Google Pay. For the first six months, the $2 SmarTrip card fee will be waived for Android users. SmarTrip was already supported in Apple Wallet on iOS.

Notably, if you put a current SmarTrip card into Google Pay, the plastic card is “immediately” deactivated.