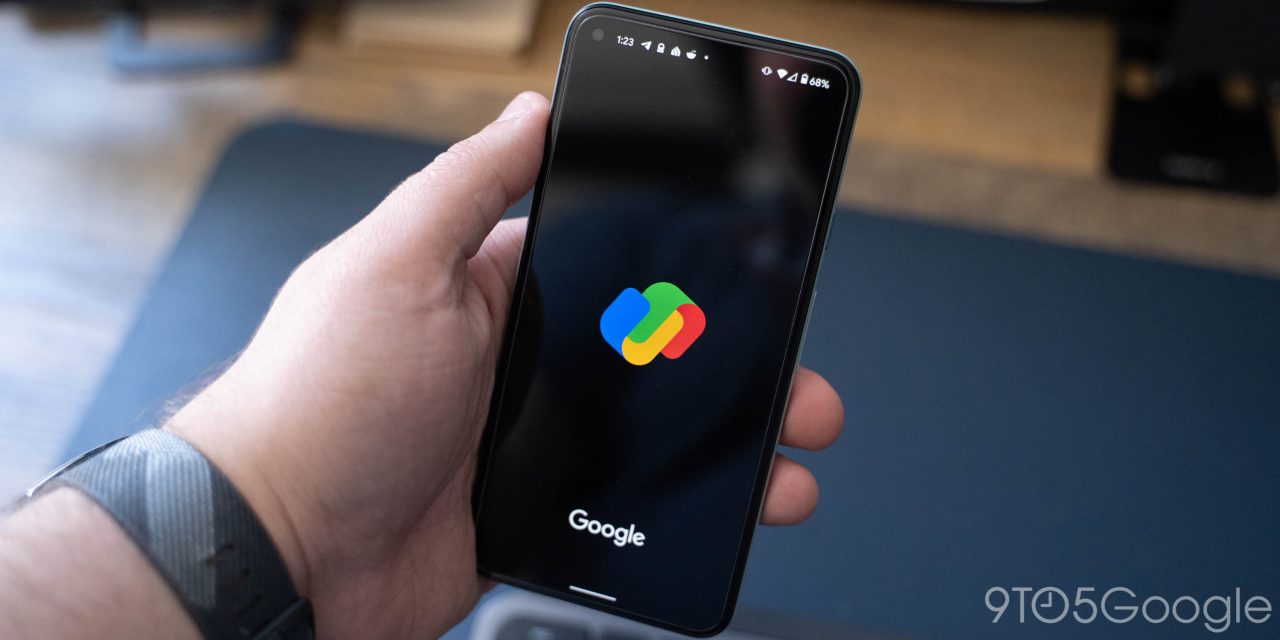 At the end of last month, Google’s payments app gained a new tool for saving on groceries and expanded transit usage. The new Google Pay now lets you send money internationally to India and Singapore, with more countries coming by the end of this year.

One of the key aspects of the new Google Pay is quickly sending money to individuals or groups through a chat-like interface. A Western Union and Wise integration now allows Google Pay users in the US to send money to those with the app in India and Singapore. Only those two countries are supported today, but Google is looking to expand that in 2021:

The process involves searching for the desired Google Pay use and tapping “Pay,” with the app recognizing when they are abroad in an eligible country. You’re asked to select a “Google Pay partner” — Western Union or Wise — and “simply follow the steps to complete the payment.”

From now until June 16, Western Union will offer unlimited free transfers when sending money with Google Pay, and Wise will make the first transfer free for new customers on transfers up to $500.

This integration reflects how people worldwide “send nearly $700 billion to friends and relatives in their home countries, which pay for essential expenditures like healthcare, education, bills and more.” Google wants to make the task “more accessible.”