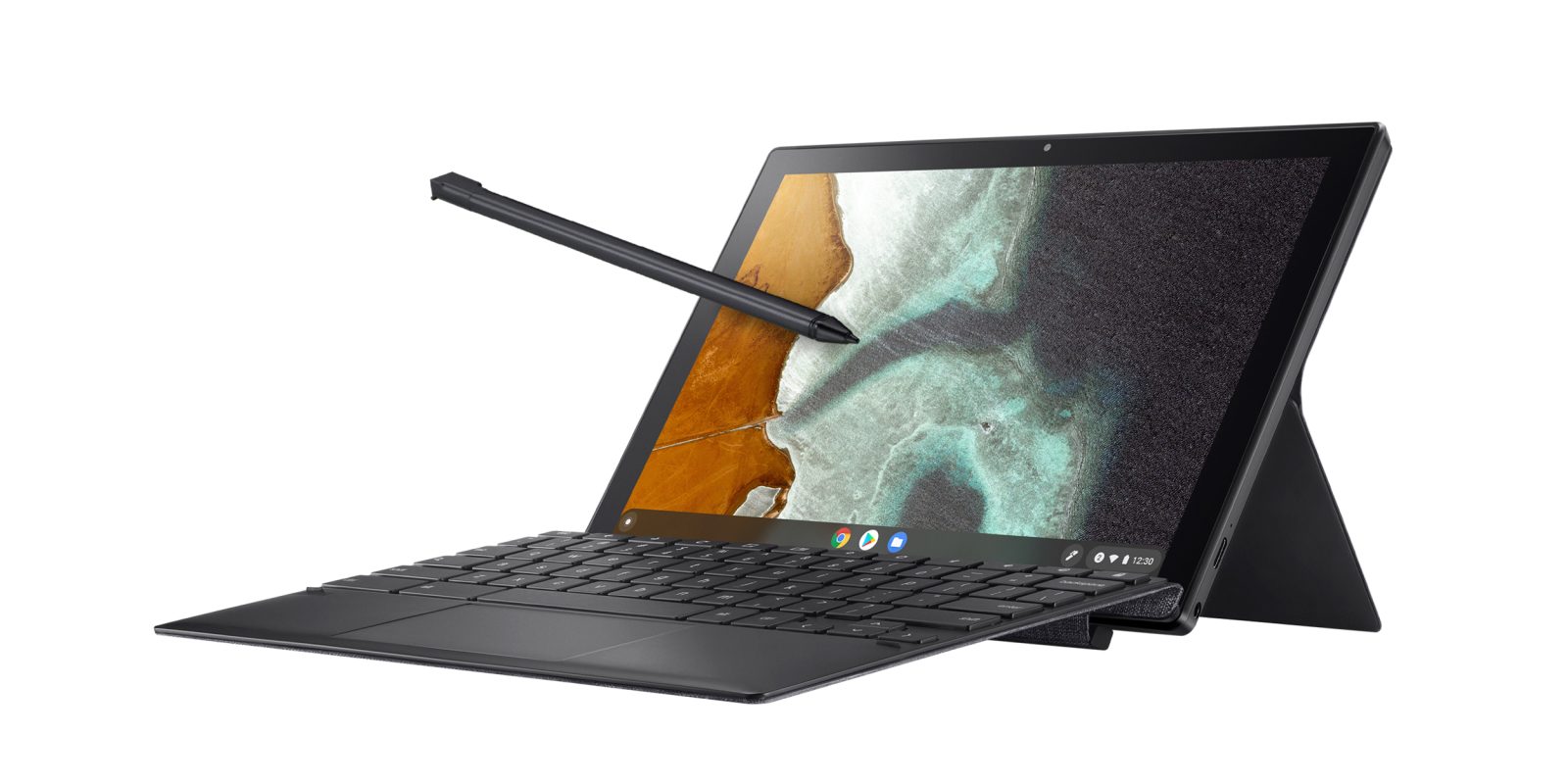 Chrome OS tablets were once viewed as Google’s potential answer to the iPad, but to date only one major release has hit the market. Now, we’re finally seeing a second Chrome OS tablet for the mass market in the Asus Chromebook Detachable CM3.

Rewinding a bit, 2020 saw the debut of the Lenovo IdeaPad Duet, the first compelling Chrome OS tablet/detachable. It wasn’t a high-power machine, but with its compact size, solid keyboard, and acceptable performance, it seemed to be a hit as it was hard to find in stock for months.

Now, Asus has opened sales on a Chrome OS tablet that directly competes with the Duet. The “Chromebook Detachable CM3” somehow has more of a mouthful for a name, but it looks like a solid overall package.

For $369, the tablet delivers a 10.5-inch 1920×1200 display and a MediaTek 8183 processor to power Chrome OS. From the looks of it, that’s a less powerful chip compared to what’s in the IdeaPad, but it’s also newer and, apparently, specifically designed for Chromebooks. With 4GB of RAM and 64GB of storage on board, though, it seems like Asus isn’t going after the “power user” by any means with this device.

The big standout of CM3 versus the IdeaPad Duet, though, seems to be its stylus situation. While both machines support input from the USI standard, the CM3 includes a stylus in the box and a silo to store it within the tablet. That’s something few others offer nowadays, and the silo apparently charges the stylus for up to 45 minutes of use in just 15 seconds. It also has a headphone jack, which Lenovo doesn’t offer.

Rounding out the package is USB-C for charging and display output, a POGO-pin “soft keyboard,” a 2MP webcam and 8MP rear camera, and a stand cover too, which supports both landscape and portrait orientations. Both the keyboard and cover are included in the box. Asus also offers a full year of Google One with the purchase of CM3, something that’ll be handy given the tablet runs on Chrome OS. It’s only a 100GB offer, though.

Sales of the Asus CM3 Chrome OS tablet seem to only be available through the company’s official storefront with the 4GB/64GB model starting at $369 before taxes and shipping. Android Police recently noted that a $350 version was for sale, but that listing now redirects to the more costly version.