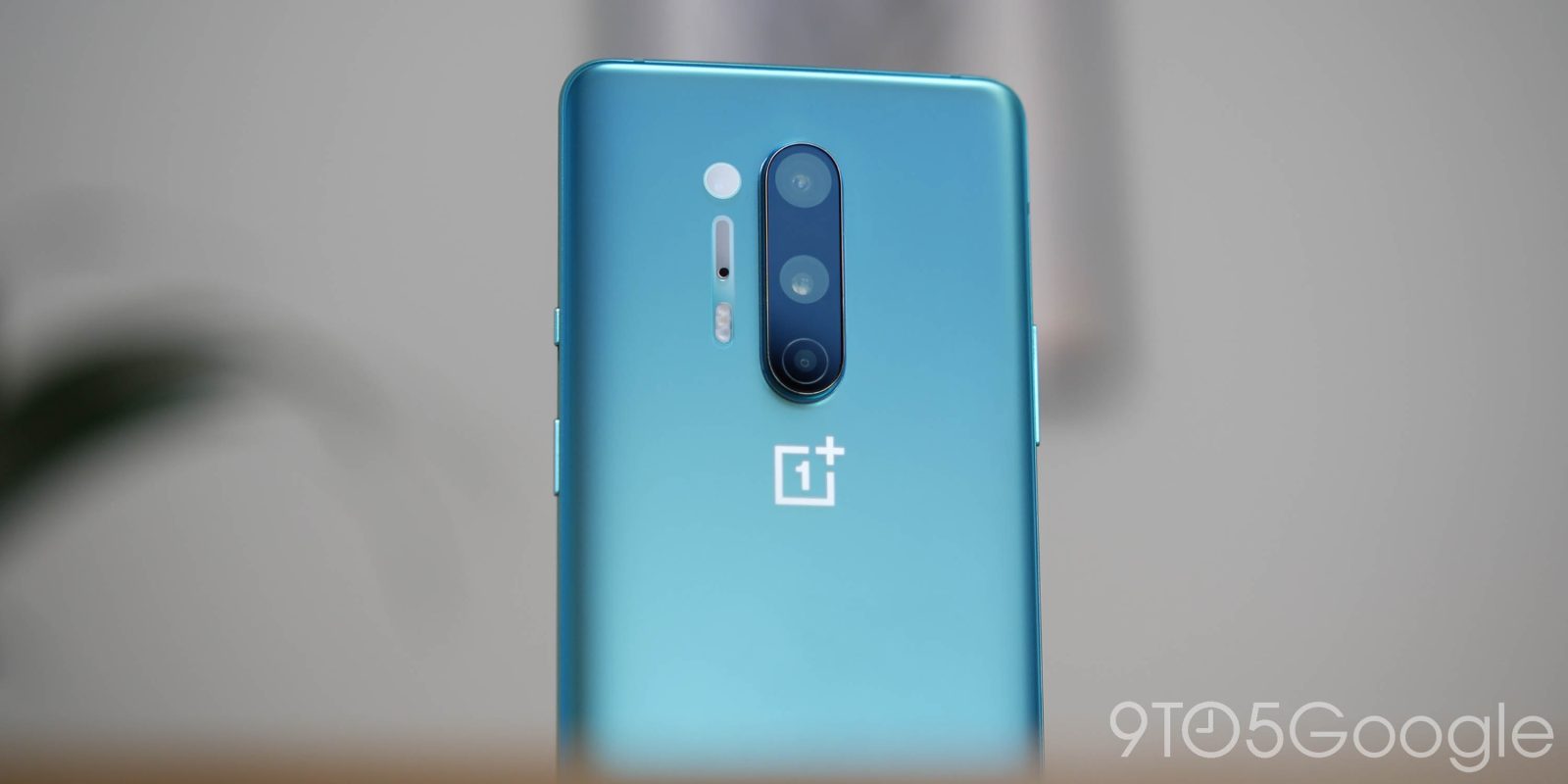 OxygenOS 11.0.7.7 is now officially rolling out for the OnePlus 8 and 8 Pro with this update bringing the June 2021 patch and some other minor software fixes.

It seems as though complaints about update speed are filtering through to OnePlus, as OxygenOS 11.0.7.7 is bringing the June patch far earlier than the firm’s previous track record regarding security updates would have suggested.

The OTA update is fairly lightweight, with the June patch being the biggest addition. There are a couple of fixes for some software performance-related issues plus a problem with the camera when trying to take a full-resolution 48-megapixel image. Many users had experienced issues whereby taking a picture would simply fail after pressing the shutter button.

The update was, as you would expect, confirmed as rolling out via the Official OnePlus Forums, where details of each build number also happened to be shared. OxygenOS 11.0.7.7 comes in three flavors for each device:

While you likely already know, the OxygenOS 11.0.7.7 update will be heading out in an incremental fashion with small number of users today, followed by a wider rollout in the coming days. Oxygen Updater might be an avenue to get the OTA update much faster if you are impatient and happy to sideload the update .zip file.