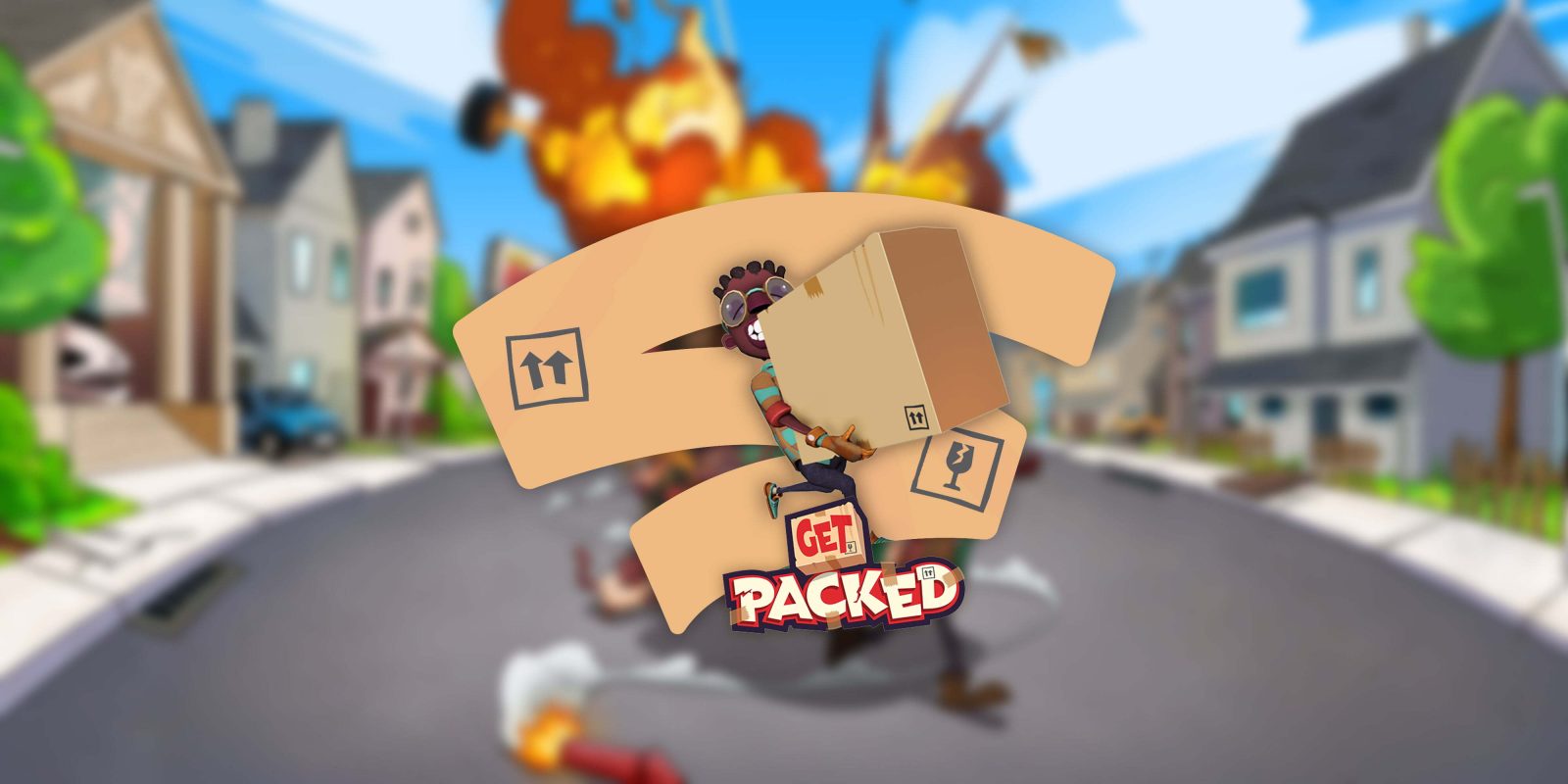 One of the first exclusives on Google Stadia that really got attention was Get Packed, a co-op party game that had players moving objects out of a building with wacky physics and some fun ideas. Now, the game is expanding beyond Google Stadia and launching its first big expansion in “Get Packed: Fully Loaded.”

Launching on July 29, “Get Packed: Fully Loaded” will add several new maps, modes, and more in the first major update the game has ever received. When the expansion launches, it’ll be a free add-on for Stadia players who have either purchased the game or redeemed it on Stadia Pro. If it’s as good as the original offering, it’ll surely be a fun time.

More notably, though, is the end of Stadia exclusivity for Get Packed. The game will be launching that same date on PC via Steam, PlayStation 4, and Xbox One. This comes well over a year after the Stadia version first launched.

Coatsink explains the “Fully Loaded” update as a “1.5” release because of how much content it adds.

It’s probably best to think of Fully Loaded as Get Packed 1.5. It’s not a sequel, but it’s also much more than a mere expansion. This update includes the long promised and highly anticipated Chapter Five which continues the story of Last Ditch Removals as they are broken out of jail by a mysterious, well-dressed group known as the Fellows in Beige.

Chapter Five features three new campaign stages and is set in the super secret Area 57. There’s plenty of fun discoveries to be made and you’ll get to have some very close and unexpected encounters of the third, fourth and maybe even fifth kind!

We’re also delighted to share that we’re adding an Epilogue to Get Packed, bringing the total of new campaign stages to six. You won’t believe the kinds of things we’ve got Last Ditch Removals doing this time around.

Speaking to Coatsink, the publisher pointed to an updated FAQ page and directly confirmed that cross-play will not be supported.