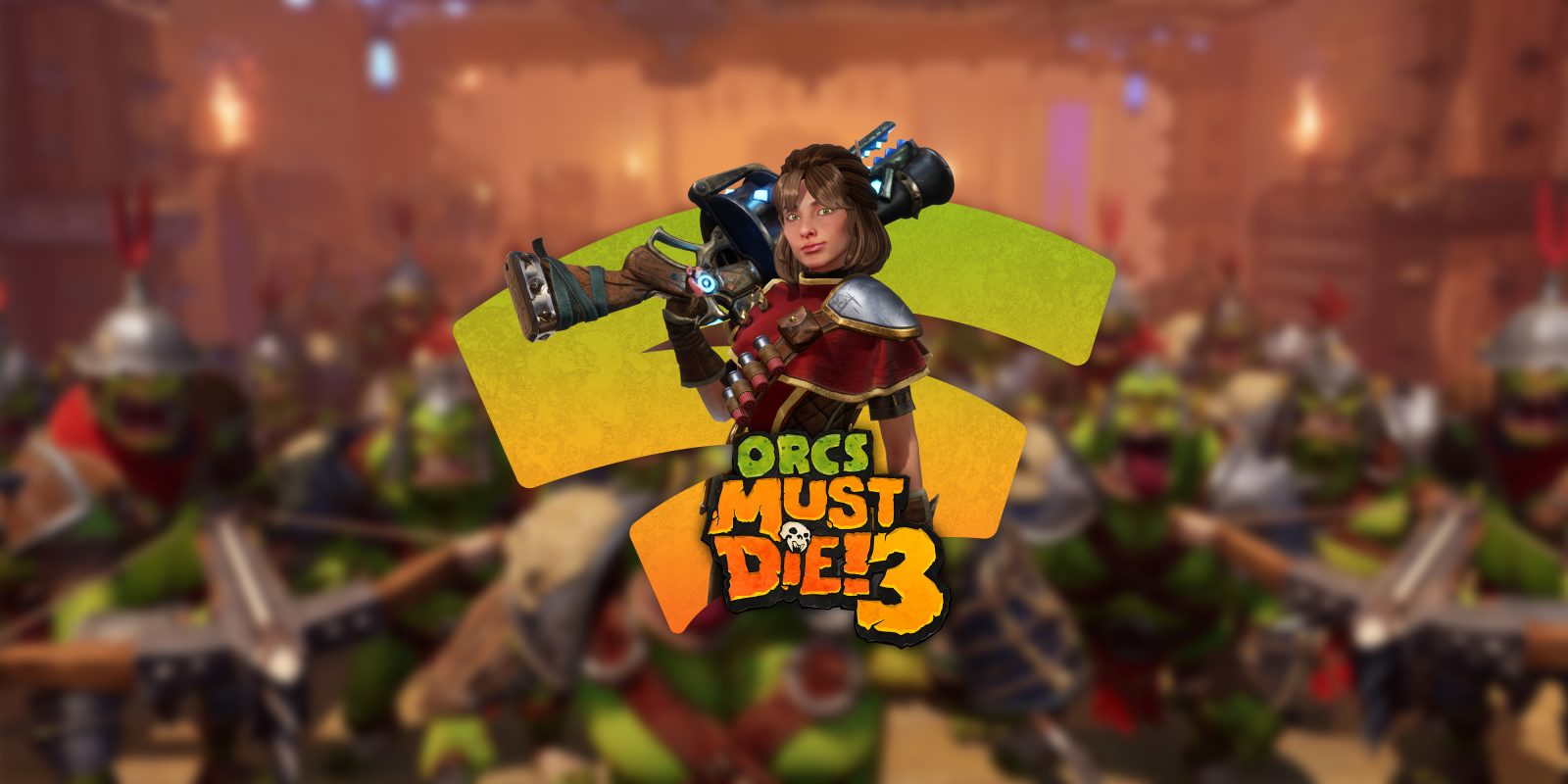 Google’s Stadia platform hasn’t had a huge number of exclusives to date, but nearly all of them have been timed exclusives. This past weekend, one of Stadia’s better exclusives, Orcs Must Die 3, ended its run and is expanding to PC players through Steam as well as console players.

Roughly a year after its launch, Orcs Must Die 3 will be heading to PC and consoles by way of Steam, Xbox One, and PlayStation 4. Next-gen versions of the game will also be made available at least for PS5 at a later date.

Orcs Must Die on PC and consoles will be the same game that’s been available on Stadia for the past year including the same characters, traps, and storyline as well as expansions. The only missing feature will be the Stadia-exclusive Stream Connect support. The War Scenarios in the game, too, are headed to these other platforms. At one point these special new game modes were touted as only possible on Stadia, so it’s unclear if the ports for PC and console have any compromises aside from some louder fans to make these modes possible.

Orcs Must Die 3 will remain on Google Stadia, of course, but each port of the game will be standalone. It was directly confirmed in a tweet that Orcs Must Die 3 will lack crossplay, at least at launch. The game is now available for pre-order on Steam and other platform stores.