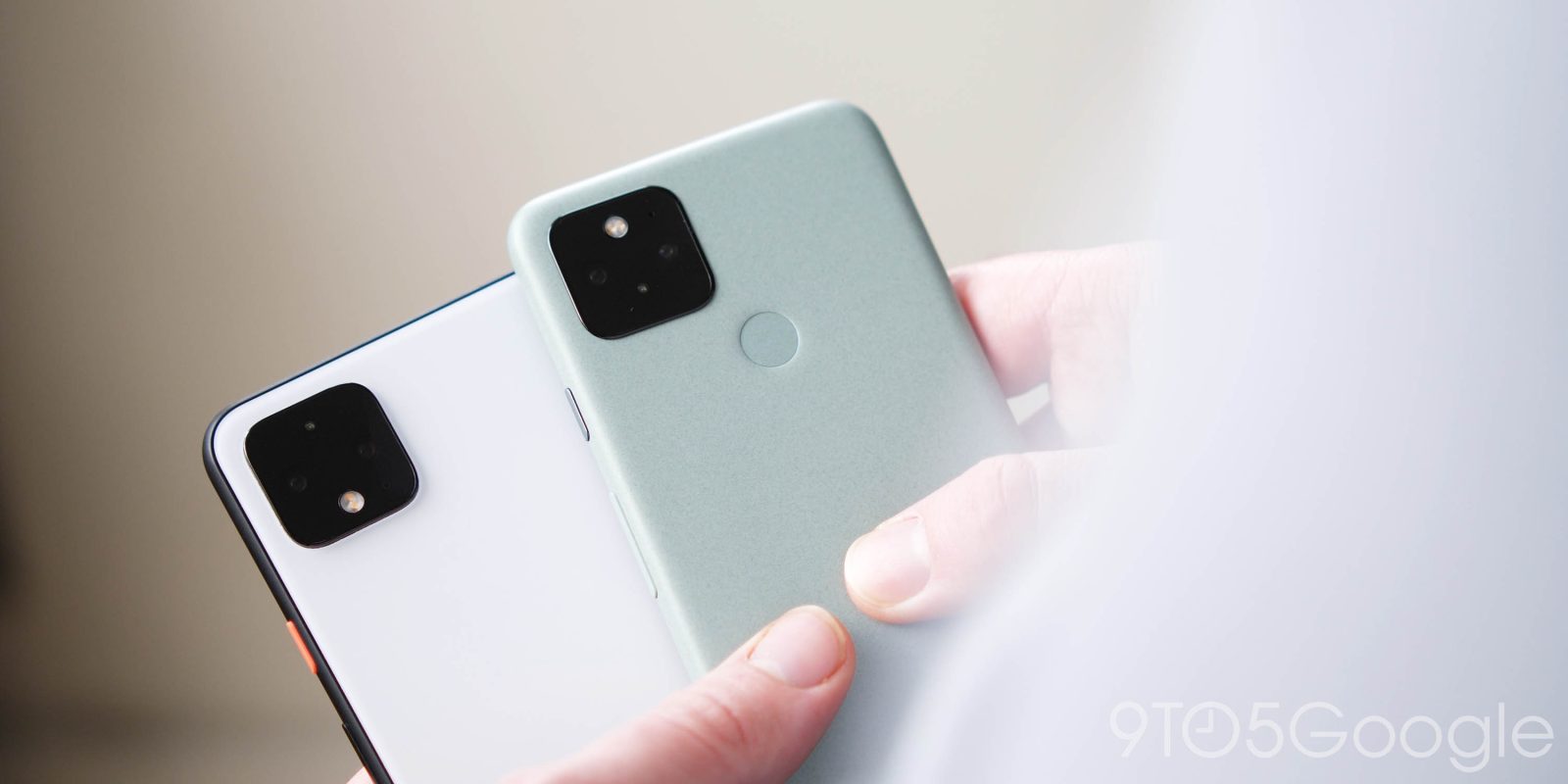 Last week we asked you what your most-used Pixel camera feature is. We had a pretty sizeable response, including a few things we didn’t even consider ahead of time.

Over 5,000 people responded to our survey asking just what Google Pixel camera feature you happen to use the most. The results were actually quite predictable ahead of our poll, with almost two-thirds of our readership choosing two core-selling features of the Google Pixel series in recent years — namely Portrait mode and Night Sight.

37% and 36.8% of respondents said they use Portrait mode and Night Sight respectively. Given that both modes are still among the best in the business, this comes as no shock. Portrait mode produces some of the best fake bokeh depth effects on any smartphone, with excellent edge detection really being a standout here too. Night Sight has been caught by many other alternatives, but being able to take images in near-total darkness is one that never really gets old.

Only 7.9% of people suggested they use the ultrawide angle lens on the Pixel 4a 5G and Pixel 5. Given that the Pixel 5 and 4a 5G accounted for around 23% of our readership in another recent survey, it’s surprising that many people are not using the slightly wider FOV lens more often.

6.3% of you out there suggested another Pixel camera feature is your most used. Google Lens was actually an option that we overlooked initially, but with direct integration with the Pixel camera and a suite of neat AI-powered features, it’s a useful built-in tool to have access to. Readers like kirko77 suggested that the ability to “scan restaurant menu barcodes” was the reason Lens came out on top.

Others such as Peanut stated the ultrawide selfie camera on the Pixel 3 was their most-used camera feature. The differences between each device’s camera setup mean that, of course, some options simply aren’t available to everyone out there.

As many pointed out, the ability to take Night Sight images in daylight for extra detail is a reason it’s such a popular choice. However, it’s worth noting that the option is automatic when it gets dark on the 2020 Pixel series unless you deactivate.

We didn’t see much love for some of the extra Pixel camera features like Astrophotography though. While it’s a great option to have, it’s kind of understandable that you’ll use other modes more often when taking photos given the long exposure mode is niche and requires specific conditions — unlike Night Sight.

Photo Sphere, Panorama, and the video-centric Cinematic Pan made up just 3% of our readership. Dual Exposure controls are one of my personal most-used features with a Pixel 4a, but it too proved to be unpopular at just 3% of the public vote. Maybe people are unaware that some of these features even exist?