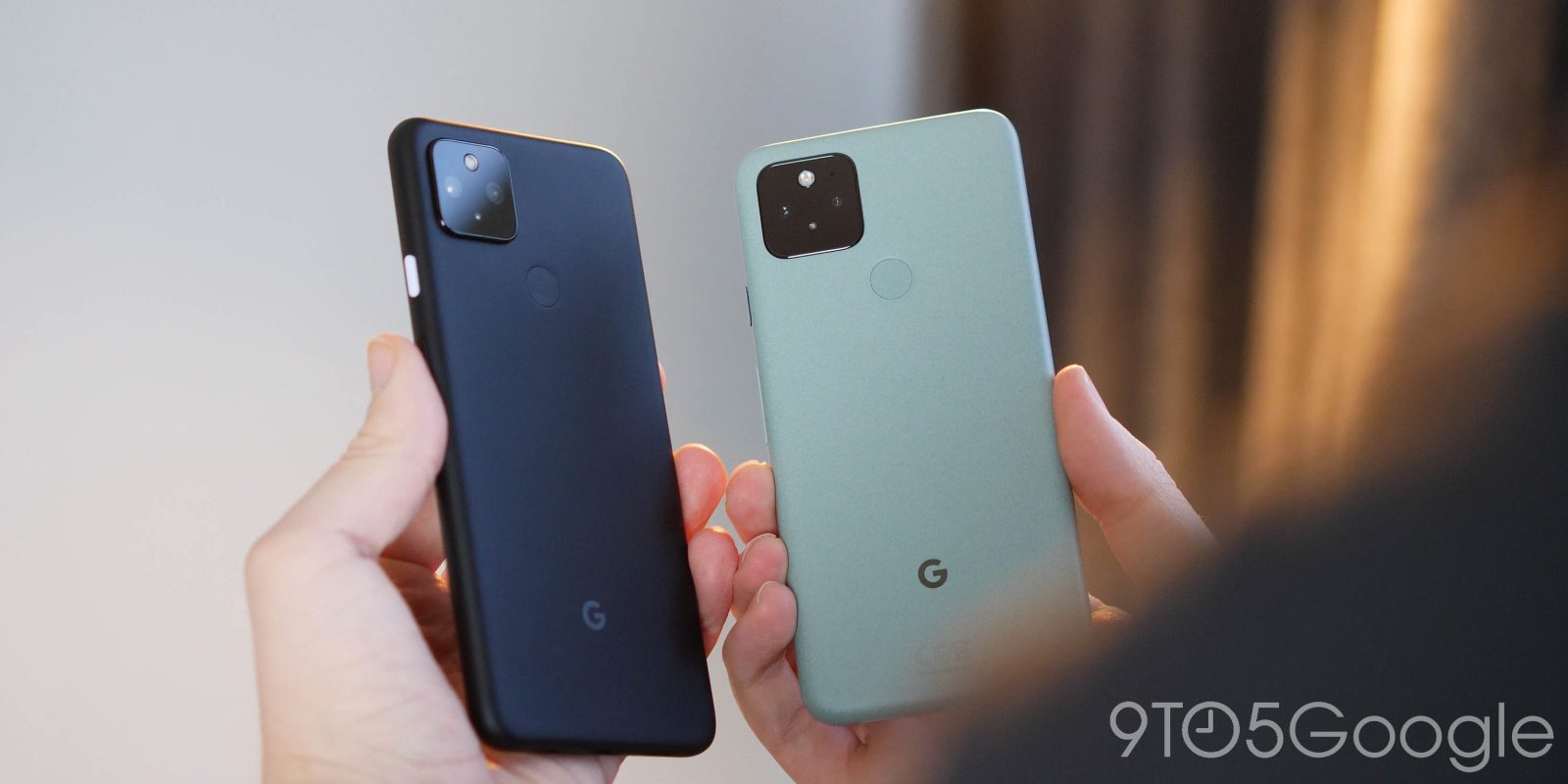 Just last week we asked you, our readers, what Google Pixel device you are using daily, and we had what we would consider a massive response with almost 40,000 responses officially recorded.

That said, the results have been fairly surprising, especially given the outward disdain for the latest Pixel 5 from many longtime or “hardcore” fans. Around 6,800 or so responded to say that they use the Google Pixel 5 on a daily basis, making it the most popular device used by our readers who responded. Many claimed that the added features and increased storage were the main reasons they use the latest Made by Google device.

This is enough to take the top spot in outright user base within our readership. However, given that previous Pixel series devices come in two flavors — XL and standard — it’s a little bit more complicated. So in terms of individual devices, the Pixel 4 XL came in second, while the Pixel 4a was ranked third. The Pixel 3 and Pixel 3 XL came in fourth and fifth place, respectively. Check out the full table below:

Extrapolating out, the most popular Google device series in terms of overall user base is actually the Pixel 3 series. The cumulative user base accounts for 20.23% of our site visitors, which would put it atop our leaderboard with around 8,092 people our there having a Pixel 3 in some form — although we’re not including the Pixel 3a/3a XL in those figures.

This means that the Pixel 5 remains the second most popular device used by our readership. While the Pixel 4 XL (11.40%) is our second as an individual device, the entire Google Pixel 4 series comes in third behind the Pixel 5 with a cumulative 16.46% of people out there using 2019’s Pixel series on a daily basis — around 6,320 of you.

We have lumped the Pixel 4a and 4a 5G together, with the former being the third most popular individual device in our initial poll. However, the Pixel 4a 5G doesn’t appear to have been quite as popular as its small brethren, with just 6.56% of our readers claiming they are using it daily. Given how it straddles the 4a and the 5, this might be a reason why it lags behind even the Google Pixel 3, 3 XL, and Pixel 2 XL in terms of people actively using it daily. This technically means that the Pixel 4a series is the most popular Pixel used by our readers but unlike previous generations, they are two separate devices given the internal and external hardware differences.

All of this ties directly into another poll we ran asking just how often you upgrade your Google Pixel. It seems that most people will upgrade every two or three years, which might explain why we see a skew toward the Pixel 3 and Pixel 5. Some comments such as from arkeele explain that they adhere to a two-year upgrade cycle — jumping from Pixel 3 to Pixel 5.

The Google Pixel 2 XL has still retained a very active community and almost 10% of our audience is using the cult classic on a daily basis. Many would point to this being “peak” Pixel, and it’s hard to really argue. With the Pixel 2 and 2 XL now without software support after being updated for the final time, maybe people out there are holding out for the Pixel 6 before deciding if an upgrade is worthwhile? Time will tell.

One of the most interesting tidbits here is just how many of you are hanging on to the OG Pixel and Pixel XL: That group is fairly small at 1.1 and 1.39% of you out there. That said, this still means that almost 1,000 people who visit our site regularly are using the very first Google Pixel smartphones. Kudos to you for persevering on, especially as software support ended with Android 10.

Given that this poll was targeted toward Pixel owners, there was a relatively small 2.75% of you out there using a device from another OEM. We’d wager this actually among the highest figure in reality, but we even had a few people claiming usage of various Nexus devices. That is serious dedication to the Pixel series precursor.