The Division: Heartland seemingly confirmed for Stadia as signups open for the free-to-play game 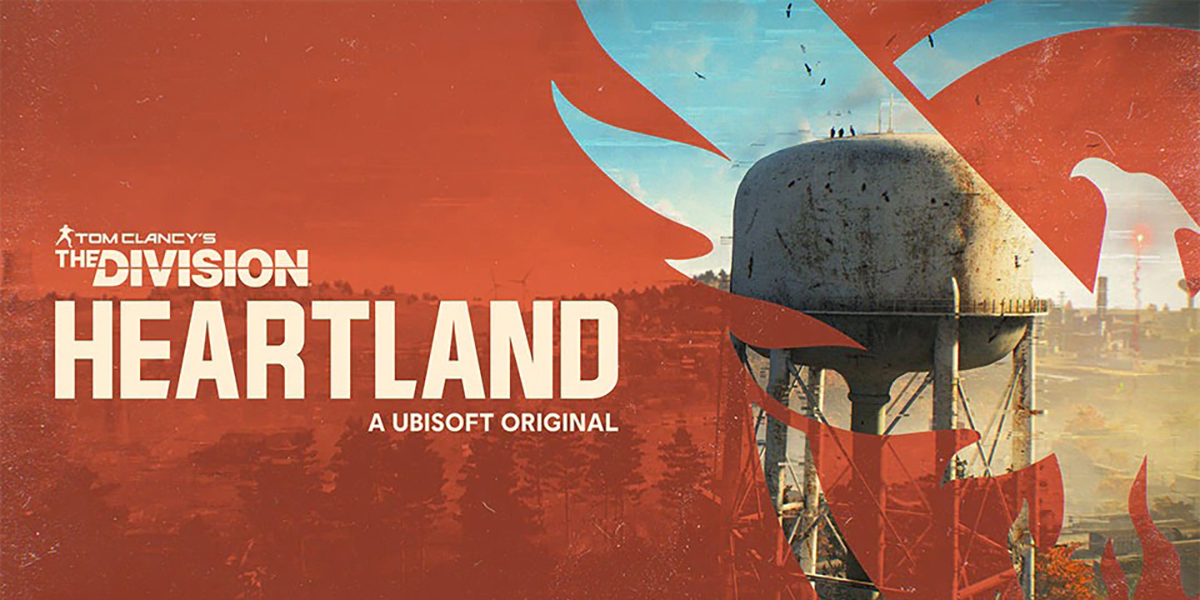 As Ubisoft continues to add more titles to Stadia, it seems yet another has just been confirmed. A beta signup page for the free-to-play game The Division: Heartland seemingly confirms the game will launch on Google Stadia.

Ubisoft’s registration page offers interested players a “chance to playtest a brand new free-to-play experience set in The Division’s universe” on their platform of choice. PlayStation, Xbox, and PC are all listed as options, but the list is finished off with Google Stadia.

While Ubisoft has never officially confirmed that The Division: Heartland would be making its way to Stadia, only to “cloud,” this page seemingly confirms it. Further adding fuel to the fire is the company’s latest game announcements around E3, which includes bringing major titles such as Rainbow Six Extraction and Avatar: Frontiers of Pandora to Stadia.

It’s unclear, currently, when players will be invited to start testing the game or if Stadia players will have access to demos at the same time as other platforms.

Today, we’re pleased to share that Tom Clancy’s The Division Heartland, a free-to-play game set in The Division universe, is in development at our Red Storm studio. Having worked on Tom Clancy games since 1997, its extensive experience across numerous genres and games, most recently The Division and The Division 2, makes Red Storm a perfect fit for this project. Heartland is a standalone game that doesn’t require previous experience with the series but will provide an all new perspective on the universe in a new setting. The game will be made available in 2021-22 on PC, consoles, and cloud.