Google Photos Locked Folder rolls out on Pixel, here’s how it works [Updated] 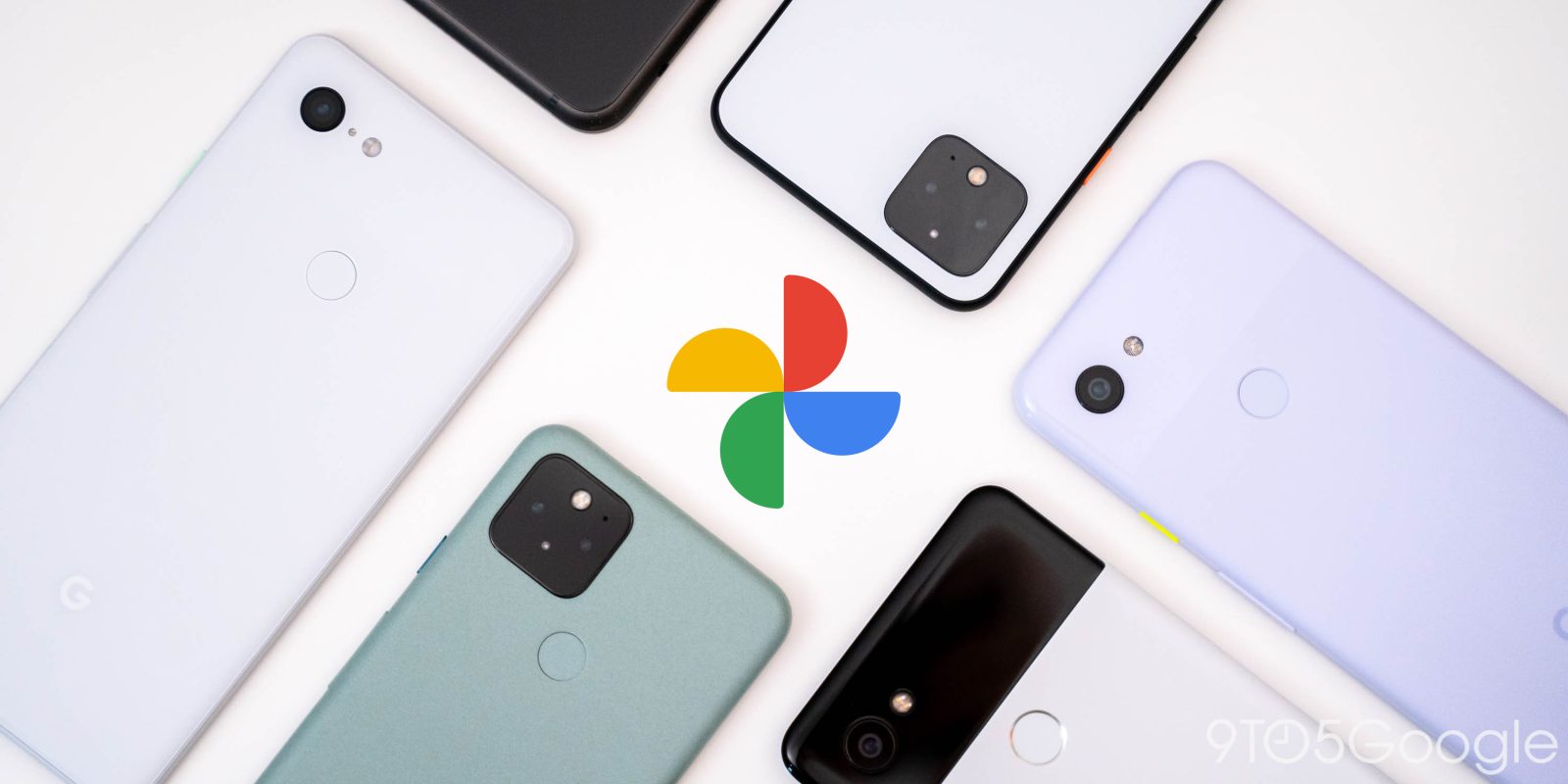 Besides astrophotography time lapse, the key addition from June’s Pixel Feature Drop is the Google Photos Locked Folder that was first announced at I/O. It’s now beginning to roll out via a server-side update.

Update 6/16: As of the start of this week, Google has rolled out the Locked Folder to all supported Pixel phones. It follows version 5.46 of Photos and 8.2.400 of Google Camera becoming widely available via the Play Store yesterday.

Original 6/11: Once live on your device, you’ll get up a “Set up Locked Folder” notification from the Google Photos app. Tapping will start the set-up process with the company providing an overview of what the capability does:

After confirming with your unlock method (fingerprint, PIN, etc.), you have access to the Locked Folder, which can be opened at any time from the “Library” tab > “Utilities” (at the top) > “Locked Folder” (near the bottom of the list).

You get a grid view of media, while a button in the top right lets you “Move items” to the Locked Folder. This is done through a standard reverse chronological camera roll view with a search field above. When you transfer existing shots, Google warns how “Items in Locked Folder can’t be (and will stop being) backed up or shared.” As such, if you’ve already uploaded to Google Photos, it will be deleted in the cloud and only exist as a local copy.

Other security features mean that you can’t take screenshots while inside the secure space, while the only two actions you can do with stored content is “Move them out of Locked Folder” or “Permanently delete.” The company also notes how “People you’ve shared your device screen lock with can unlock Locked Folder.”

Meanwhile, you can save new photos and videos directly to the Locked Folder from the Google Camera app. After updating to version 8.2.400 of the app, which is still rolling out via the Play Store, and at the same time as the Photos notification, you’ll see a circular icon in the top-right corner of the viewfinder.

Tapping asks whether you want to “Save to” Photo gallery (Default storage space) or Locked Folder (Storage space using device screen lock). The former features a gray and white icon, while the latter is a purple lock icon that’s quite prominent and reminds you that you’re in the mode.

The Google Photos Locked Folder for Pixel phones is just beginning to roll out after being announced on Monday. Make sure you have the Google Camera app installed and on the latest version of Photos (5.45).