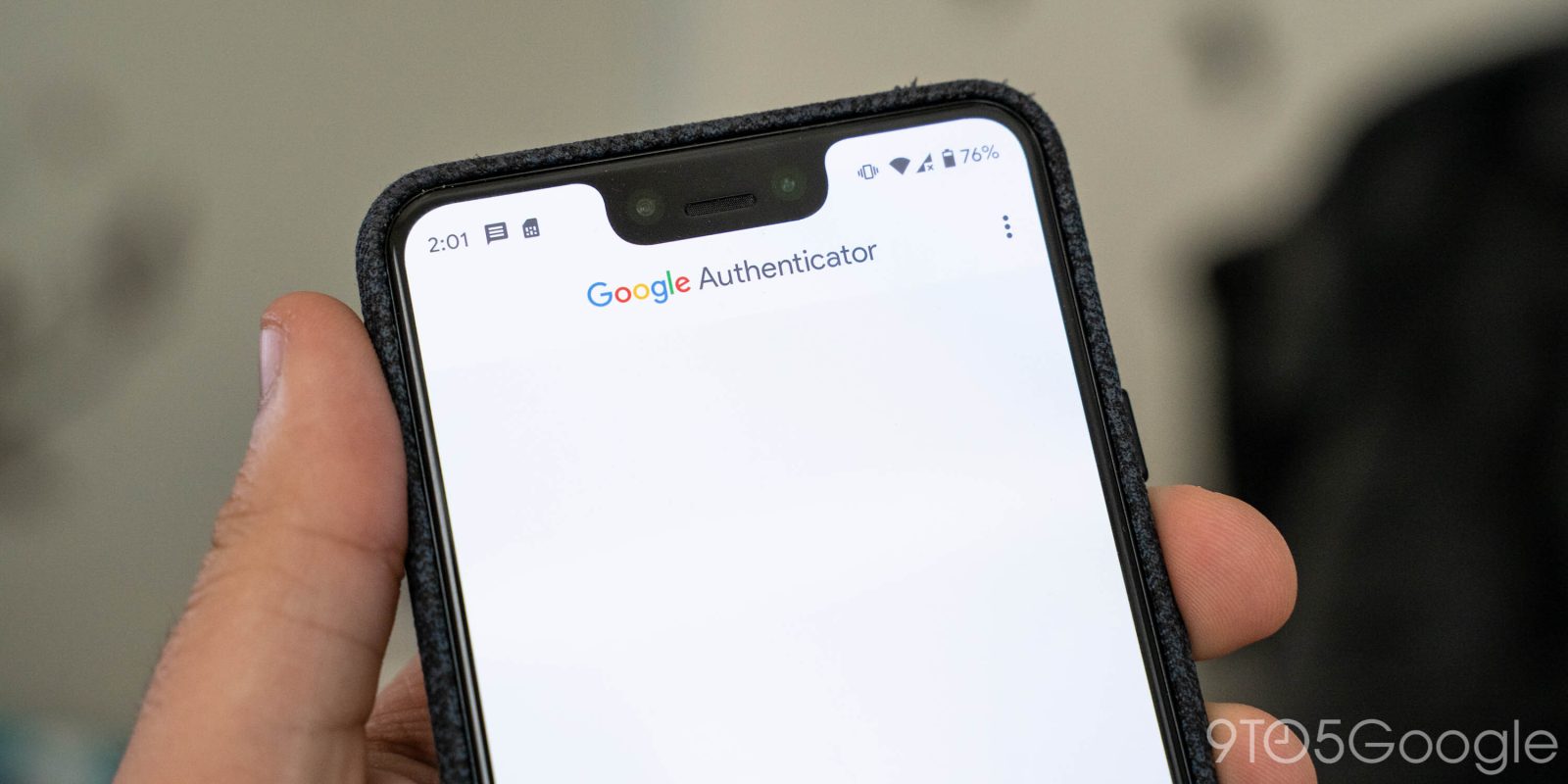 At the end of last year, Google’s 2FA app got a big iOS update that introduced a redesign and dark theme, as well as bulk account transfers. Google Authenticator can now require Face or Touch ID confirmation before showing your codes.

Version 3.2.0 of Authenticator adds Google’s “Privacy Screen” feature. Similar to Drive and Fi, you’ll need to authenticate either via fingerprint or face before the list of 2FA codes show. In settings, from the overflow menu, you can set whether “Require Authentication” occurs immediately, after 10 seconds, 1 minute, or 10 minutes. Face or Touch ID was previously just required before exporting accounts from Google Authenticator.

Meanwhile, Google expanded the account transfer feature — useful when setting up new devices — to more than 10 accounts per QR-code generation. This should be a great time saver for those with many online accounts.

Speaking of having a lot of credentials, Google Authenticator now has a simple search bar at the top of the screen. The Android client lacks this particular feature, though bulk transfer should already be present.

The full App Store release notes are below, and comes as iOS 15, iPadOS 15, and macOS Monterey adds a built-in two factor code generator and autofill.