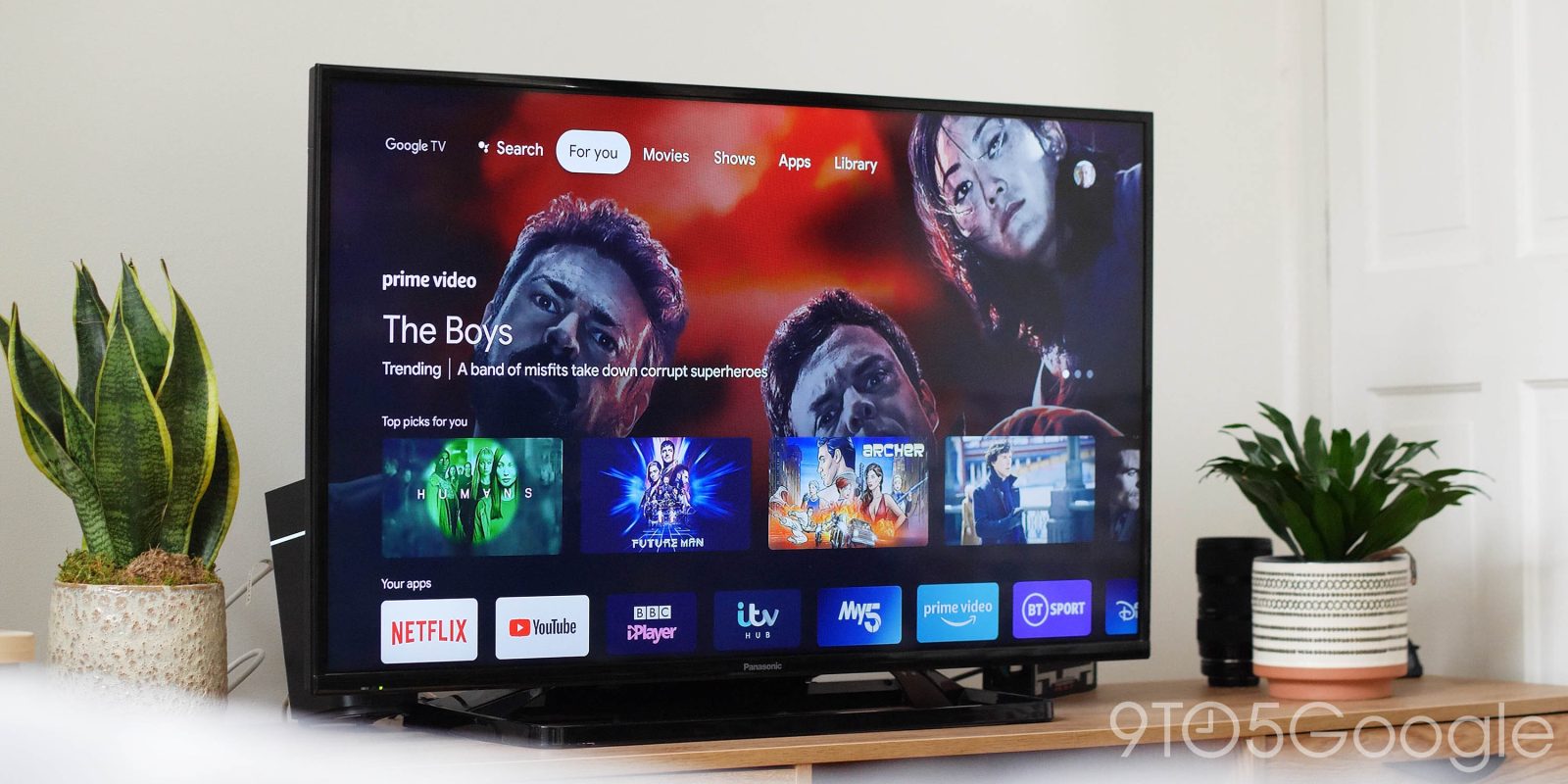 One aspect of Google TV, and recent updates to Android TV, that fans haven’t been happy about is the addition of ads in the home screen. These ads on Google TV have now taken another intrusive step as they begin to autoplay a video right on your home screen.

Last year, Android TV gained a row of “Google Play Staff Picks” that occasionally included a formal “Ad” for a particular show or movie. Considering many would prefer to avoid seeing ads where possible, a temporary workaround was found, but ultimately the ads were here to stay on Android TV’s home screen.

With the launch of Google TV on the new Chromecast, Google introduced a “For you” tab which features your favorite apps, any shows/movies you have in-progress, and some tailored recommendations. Above all of this, there’s also a row of recommendations similar to Android TV’s Staff Picks, usually featuring an ad in the first slot.

Normally this row is a simple slideshow, offering your homepage a bit of movement and visual flair, rather than a static screen. We’ve now spotted an interesting shift in the way this row behaves, with the included advertisement playing a full video trailer without needing to be clicked on or otherwise interacted with. Worse, this video ad includes audio which is not muted by default. Check it out:

For the video ad to autoplay, you need to have moved the cursor onto the proper row for the slideshow. If you’re in the row above — with “For you,” “Movies,” etc. — the video does not play. So far, we haven’t found any option in Google TV’s settings to disable autoplay for these ads.

After a few seconds of playing, the ad goes almost entirely fullscreen, but can be easily exited with any of the directional keys. Once the ad has finished, Google TV thankfully won’t autoplay it again the next time the slideshow loops around, but if you navigate to another screen then back to the home, the video ad will be primed to play.

This new style ad on Google TV seems to have a decent bit of adoption already from advertisers. In addition to the Discovery Plus ad shown above, we’ve spotted autoplaying video ads for Disney’s Luca and IMDb TV.