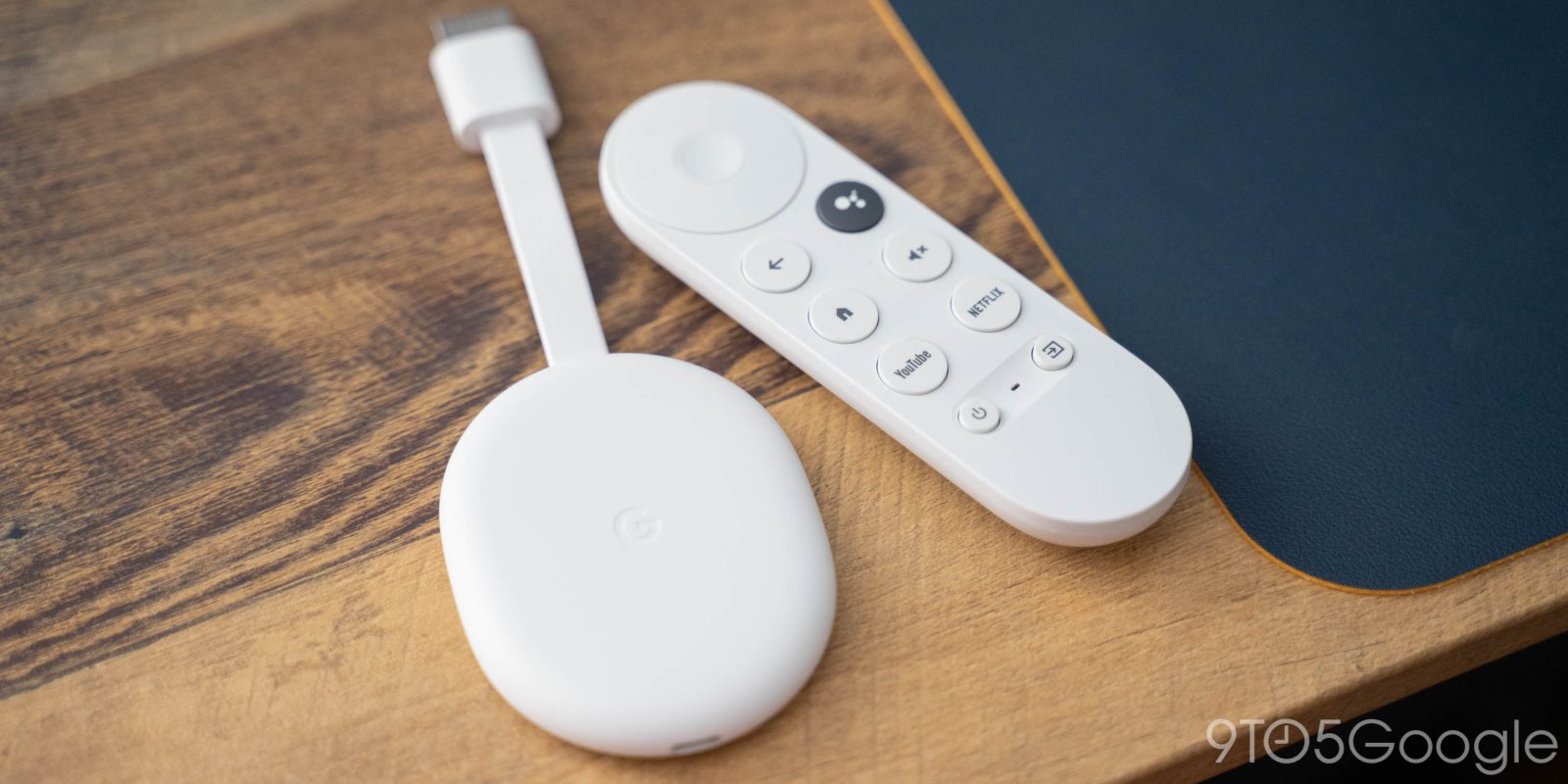 The last software update for the Chromecast with Google TV earlier this month added the underlying support needed for Stadia, as well as other tweaks and bug fixes. Google TV on the Chromecast now has a much more obvious search field for applications.

Heading to the Apps tab on Chromecast with Google TV reveals a new pill-shaped search bar under the “Your apps” row. It spans the entire length of the screen and is somewhat reminiscent of the Pixel Launcher. The Assistant logo appears at the left, and there’s a “Search for apps and games” prompt.

It replaces the easily overlooked “Search for apps” tile that appeared in the “App categories” carousel. Users that missed it were likely to turn to their Voice Remote or “Search” in the top row, which takes more than a few taps of the d-pad.

Now you can just scroll down past the two courses and get the lookup functionality. When selected, the field is prominently outlined and a click lets you start searching with the keyboard. If you’re searching for an application that’s already downloaded and installed, Google can launch it immediately. Otherwise, you get Play Store results.

This is a small tweak, but how much more apparent search is should not be overlooked — literally. It’s unclear when this change rolled out, but it could have either arrived with the last OTA or via a server-side rollout in recent days. The new Google TV search bar on the Chromecast is widely available today.