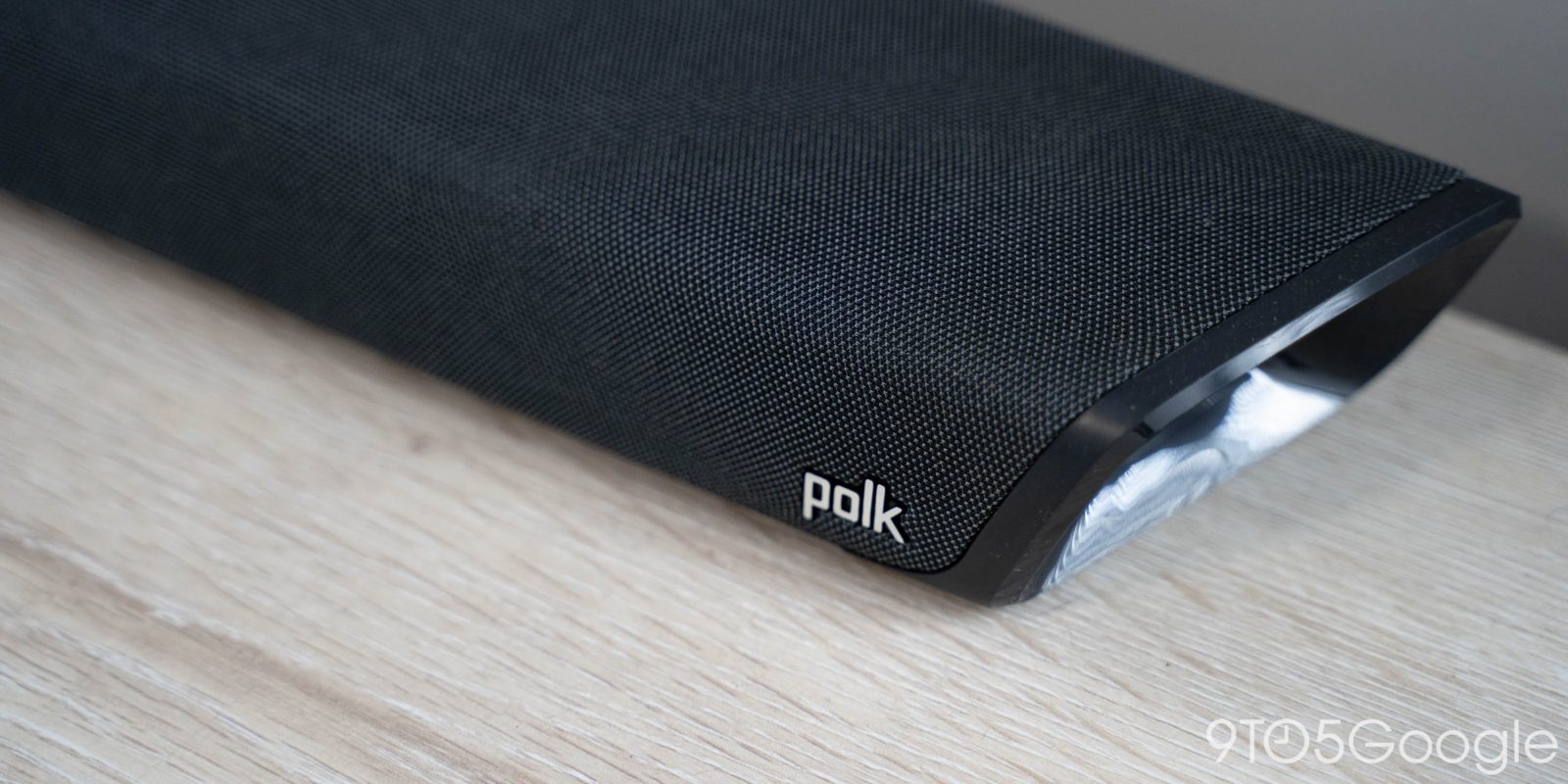 Soundbars have become incredibly popular over the past several years because, while not at the same level as a proper home theater setup, they’ll still be a massive upgrade over what your TV puts out on its own. If you’re looking to improve what your TV offers or even upgrade your current soundbar, the Polk MagniFi 2 is a pretty solid choice.

Let’s start by diving straight into the sound quality.

The 3.1 channel, 200-watt setup that comes with MagniFi 2 produces a generally pleasing soundstage. It sounds best head-on from a decent distance, making it sound best where you’ll naturally want to sit, on the couch in front of your TV.

The soundbar handles dialogue very well, and the four presets — Movie, Music, Sports, and Night — work well for their intended use cases. Movie brings out the details and pumps up the bass, giving action movies more impact. Music, meanwhile, leaves things in a flatter and more natural space. Sports is actually best for dialogue-heavy content, whether that be a sporting event or something like the daily news. Night mode, which I admittedly didn’t test heavily, takes everything down a notch to prevent sound from filling the entire home.

As you’d probably expect, sound quality sounds best in the place you’ll most likely want to sit, on the couch, centered in front of the TV/soundbar from a bit of distance away. That becomes a bit of a double-edged sword, though. While sound quality is pleasing in that sweet spot, it suffers just a little bit if you’re off to the sides by a fair bit. That’s something I noticed when I used the soundbar for music while sitting at my desk, which is off to the left of the soundbar. It still sounds good, but noticeably not as clear. Surround sound would likely help with that, but that’s something you’ll have to fork over an additional $200 for.

The saving grace is Polk’s virtualized 3D mode, activated with a quick press on the remote. It’s not nearly as nice as a true 5.1 speaker setup, but the effect is better than I expected. Sounds effects like cars passing by or Falcon flying past in the opening of that series’ finale genuinely do sound like they’re coming from different parts of the room. You can even open up a surround sound tester. It only ever falls flat when the effect becomes too emphasized. That happens a lot with music-heavy films. Watching the opening to In The Heights, for example, the 3D effect took away from the experience rather than adding to it, making some details hard to hear clearly.

Regardless of mode, bass is the only place where this setup falls flat. The subwoofer is huge and very capable, but it either feels like it’s hitting way too hard or not enough. When you turn it up, it drowns out some details, but when you cut it down, the audio feels lacking, somewhat muddled even. As with most other things mentioned, tweaking presets or the levels of voice versus bass can help, but nothing fully solves that issue. For a deeper dive into the audio quality, I’d recommending checking out this review from TechHive.

Taking a look at the physical hardware, the soundbar itself has a subtle design that won’t stick out in a living room, something that’s for the best, in my opinion. The sleek design also means it’ll fit neatly under many TVs, though mostly ones on the larger side given the over 37 inches in width. There are physical buttons along the top of the soundbar for power, input, volume, and a dedicated button to activate Bluetooth pairing. Most of the work will need to be done from the remote, though, which includes buttons for the aforementioned audio presets, tuners for bass and voice, and adjustments for physical surround sound speakers should you choose to buy those. The remote feels nice in the hand, but the all-rubber front tends to collect a lot of dust that’s hard to clean off if you leave it alone for too long.

Beyond just using the three HDMI passthrough ports on the back, though, you can also use this soundbar as a Google Cast target. This happens when you connect it to WiFi, an action performed through the Google Home app on Android or iOS devices. Once connected, you can cast audio from apps such as Spotify or Google Podcasts, but it also becomes a target for Assistant devices. Polk MagniFi 2 doesn’t have microphones on its own, but a nearby Google Home Mini or similar device can send audio to it, and it can even be included in speaker groups.

Rounding things out, the last bit I want to touch on is how this soundbar handles HDMI. Generally speaking, I’ve found that it works very well with no visual issues with HDMI passthrough. CEC also reliably passes through wake commands from my Chromecast with Google TV remote to my TCL Roku TV. That TV specifically doesn’t work particularly well in the other direction, but my experience with an older Polk soundbar has been great across the board when it comes to HDMI CEC. My sole complaint with HDMI, though, is how the soundbar shows interactions. The lights designed to show which input you’re using or switching to are unintuitive and often confusing. This problem extends to toggling presets and more as well. It’s tough to tell if you’ve turned something on or off. I’d love to see Polk adopt a sort of LED screen like some competitors offer in future iterations, as it’s much easier to understand. It’d be a big benefit on a product of this price point.

The Polk MagniFi 2 has quite a few highlights. Its CEC performance makes it a great soundbar to use alongside a Google TV or Android TV streaming device, while its overall sound quality can boost the experience on any TV. The $499 price point definitely leaves it on the most expensive end of the spectrum, though, with cheaper options delivering more volume and similar sound quality. The leg Polk has to stand on is its virtualized surround sound, and really, I’d rather spend an extra $100 to get a proper 5.1 setup in the company’s MagniFi SR. If, however, you can’t go for physical surround for whatever reason, you won’t be disappointed with this soundbar.