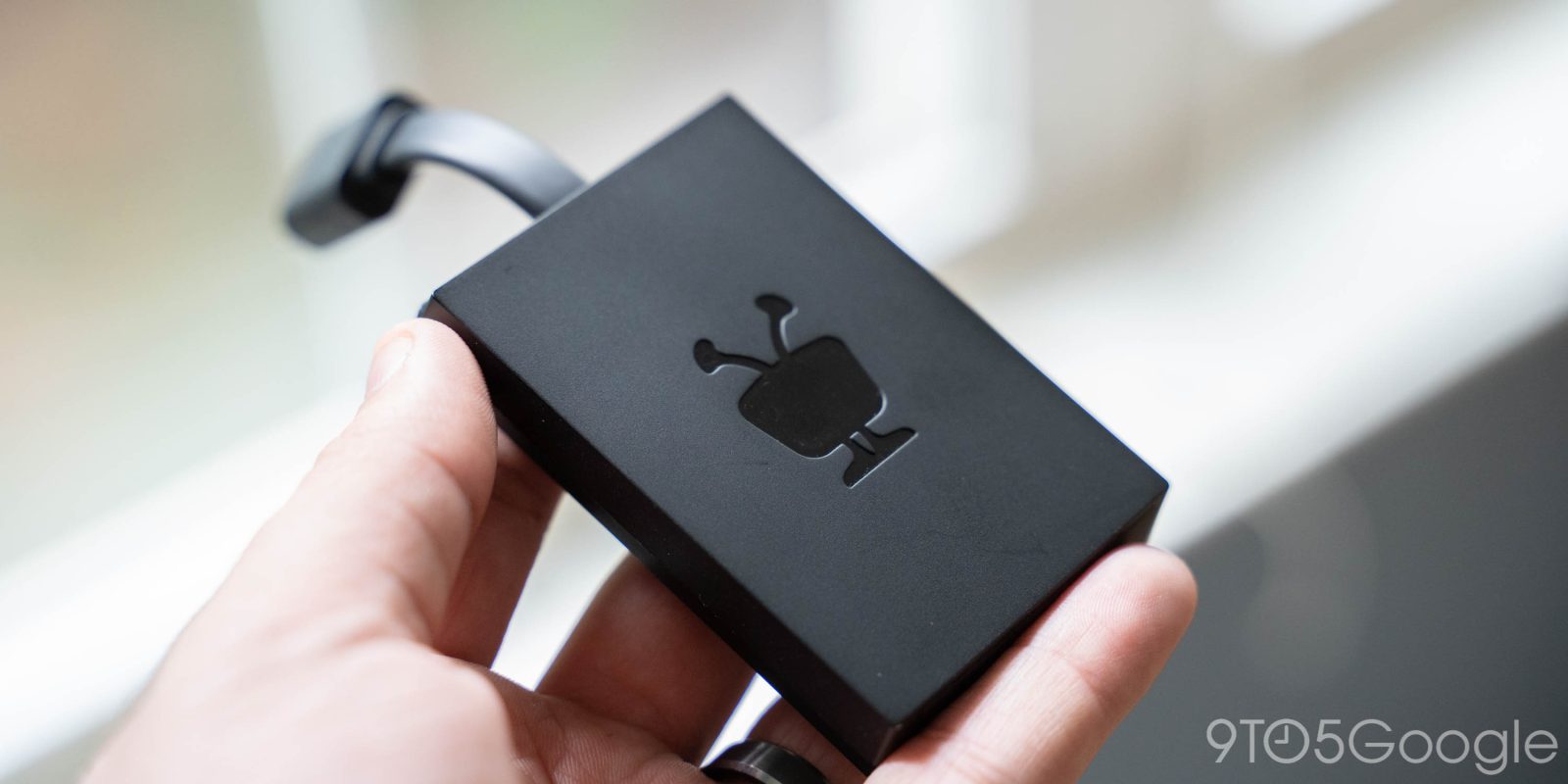 Just a week after Google announced it would give the hardware away to some of its subscribers, the TiVo Stream 4K is picking up fixes for a rough YouTube TV issue that caused the app to crash at random.

ZatzNotFunny picked up on the rollout of a new firmware version for the TiVo Stream 4K, version 5614. The update is rolling out now as an OTA to owners of the Android TV stick. It’s an 814MB update.

The changelog TiVo provides isn’t exactly detailed, but it addresses an issue that would cause YouTube TV to crash on the Stream 4K. A Reddit thread further confirmed that the update brings the April 2021 security patch and a tweak to HDR settings that makes it work a bit better, at least in one user’s experience. The same thread also sees some users saying that the YouTube TV issue has, in fact, been fixed.

That is, of course, good news considering Google is giving away the Stream 4K to some users for the purpose of using YouTube TV on it amid the battle with Roku that continues to unfold.