TiVo isn’t done with Android TV yet, even though Google copied the Stream 4K’s big selling point [U] 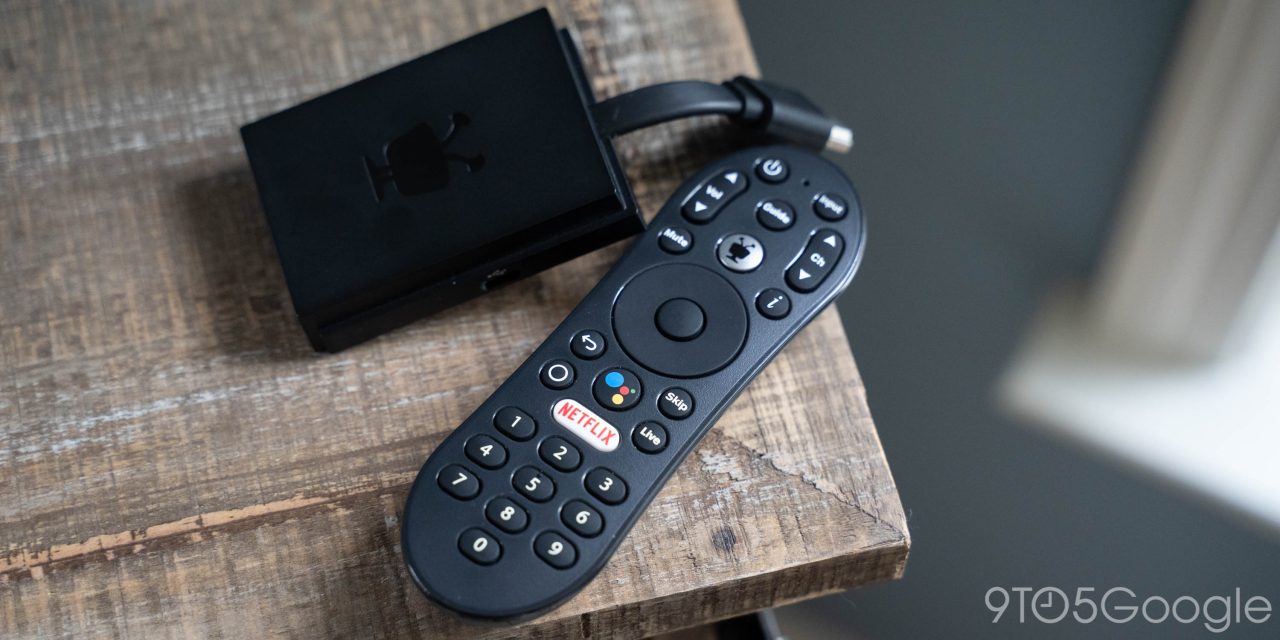 About a year ago, the TiVo Stream 4K dongle made its debut, bringing Android TV to all for an affordable price and with a neat piece of software that could recommend and organize content. Sound familiar? Now that Google has built features just like this into its Android TV platform, it sounds like TiVo is planning to turn away.

Update 5/13: TiVo has confirmed explicitly that they are not done with Android TV.

After news first broke that TiVo might be throwing in the towel on Android TV, the company provided a statement saying that “development of the TiVo Stream 4K device” would continue and that the device is a “pillar” of TiVo’s strategy. That statement, though, doesn’t explicitly confirm the company’s future plans.

We are continuing our development of the TiVo Stream 4K Device, which is a pillar in our multi-part and phased strategy to expand into SmartTV OS. The TiVo Stream 4K allows us to introduce new features and functionality with maximum control, speed, and flexibility.

Jon’s comments were meant to give our investor community insight into this multi-part and phased strategy, including an accelerated development of our TiVo Stream OS Platform in lieu of developing TiVo Stream Apps on other SmartTV OS platforms. The TiVo Stream OS Platform is an independent alternative in the Streaming Media market that equitably partners with all Streaming Services, Streaming Media Players, and SmartTVs, and Connected Cars to best serve Consumers as they Find, Watch, and Enjoy television.

Speaking to TechHive, TiVo explicitly confirmed they will make more “Android TV dongles” alongside improving the current Stream 4K “based on consumer needs and feedback.” Notably, though, TiVo also just had some product staff leave the company recently, so the dust hasn’t really settled in either camp at this point.

TiVo CEO Jon Kirchner noted during the company’s quarterly earnings call (via ZatzNotFunny). Emphasis is our own:

[…] moving into an embedded application, where we’ll be let’s say the preferred user interface choice on a broader platform but originally around the notion that it would live on top of Android TV. […] What has changed is last fall, Google came out and said that they intend to go beyond their core OS level offering and really get into the UX business, and in so doing it eclipses one’s ability to I think reasonably be an alternative […]

Why the strong reaction? It’s pretty clear. The TiVo Stream 4K was only unique in the market because of TiVo’s recommendation and organization features. These are the exact features that Google TV, frankly, does even better. TiVo technically has one more year to use regular Android TV, but even that version has been updated to push recommendations as well.

So, it seems like Google’s move will lose at least one of its notable partners as a result of its newfound ambition to make Android TV more competitive. Worth it? Probably, but still a shame to see.