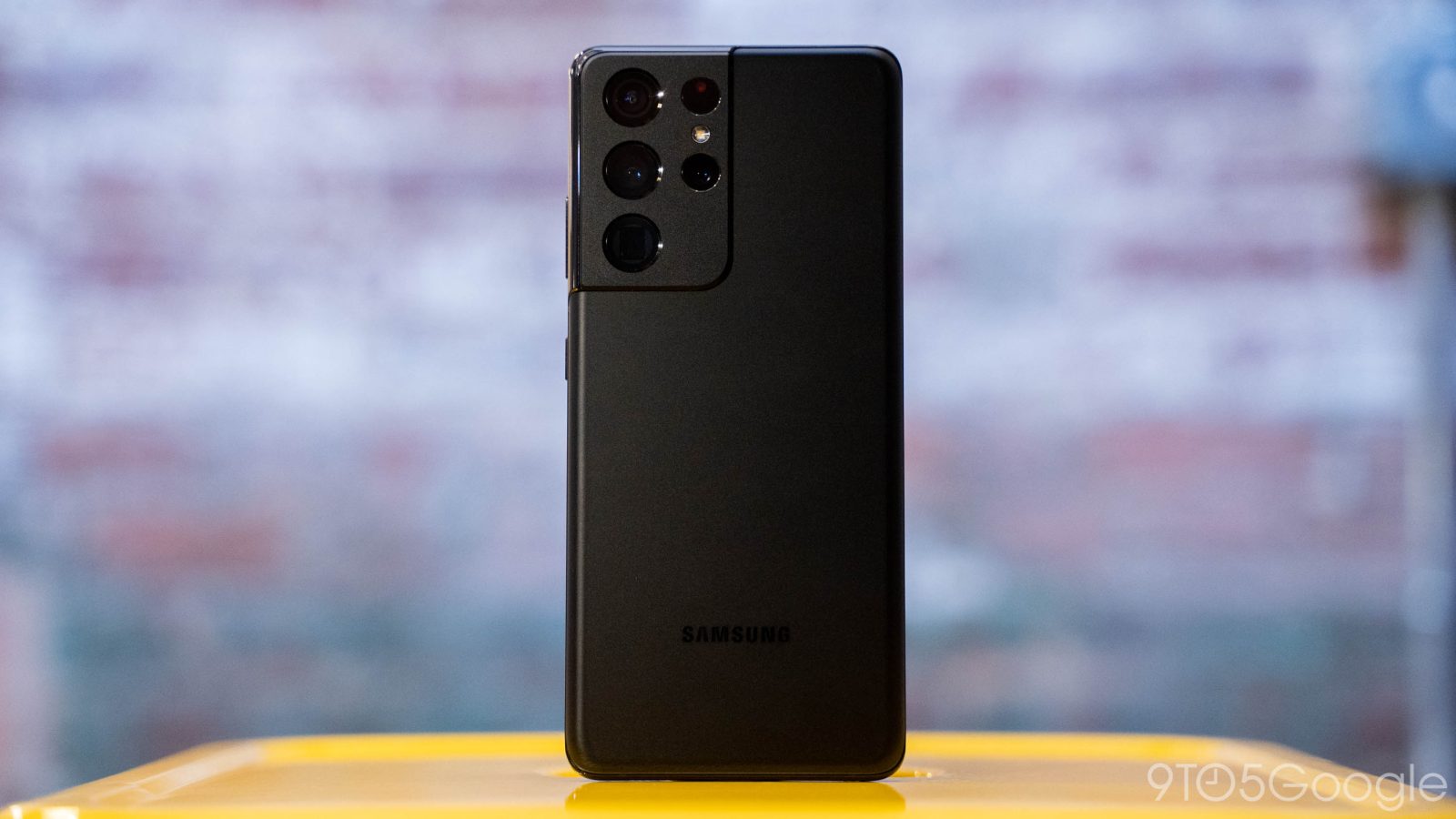 It’s no secret that the chips in Apple’s iPhones far outclass even the best Android options, but the gap may be closing in at least one area. According to a new leak, the Samsung Exynos chip that packs an AMD GPU is making big strides when it comes to GPU performance.

Ice Universe, a known Samsung leaker with a fairly solid track record, today posted a screenshot to Twitter, which is from a performance benchmark of the Samsung Exynos chipset with its accompanying AMD GPU. The 3D Mark benchmark boasts a score of 8,134, supposedly outpowering 100% of other devices tested using the app.

Put in context, that score is especially impressive. SamMobile put the benchmark up against the Galaxy S21 Ultra, which hit a mere 5,130 score for its GPU, the one found in the Snapdragon 888 processor. Samsung’s AMD GPU even outpowered most Apple devices, including the iPhone 12 series, which averaged around 7,400-7,600 on its GPU tests. It’s far below the M1 iPad Pro, though, which managed a whopping 17,081 score.

What does this mean for future Galaxy devices? First of all, it’s important to remember this is just a benchmark, so it’s not totally reflective of real-life usage. However, if it turns out to be true, Samsung and AMD have apparently bested even Apple when it comes to GPU performance in smartphones, an impressive feat for sure.

It will be at least a few months before Samsung releases a device with this chipset, though, with the debut apparently coming in next year’s Galaxy S22 series. Even then, the improvements will likely only matter most to gamers, as Samsung may still end up behind when it comes to CPU performance.