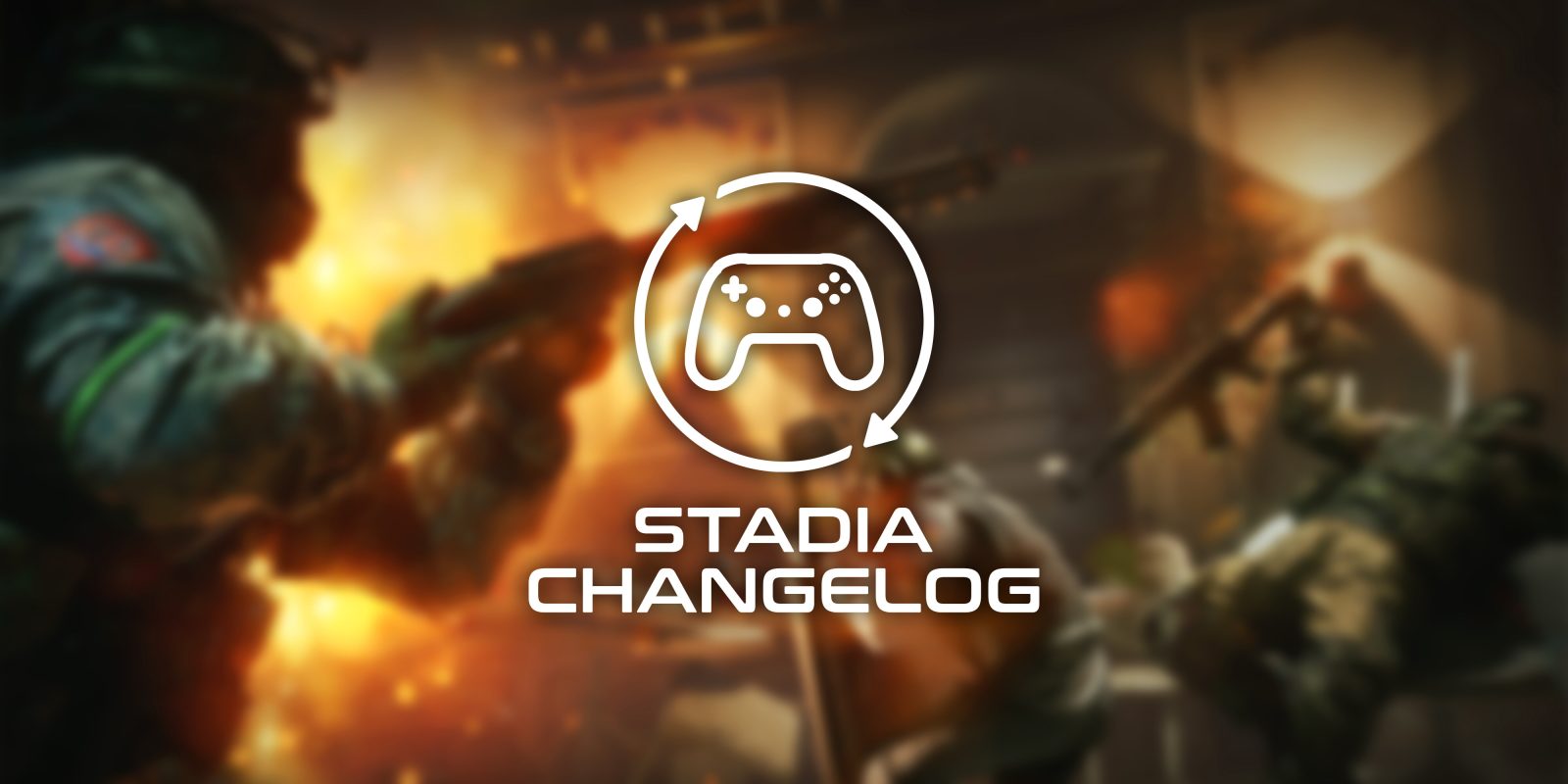 As we enter the month of July, Google Stadia is looking at some big releases around the corner, but this week, two new games arrive alongside a “Stadia Megasale” that offers massive discounts on a select few titles.

Things are finally picking up for new game releases on Stadia after a few weeks of drought. Following two releases last week, Google this week launched Moonlighter as a Pro title and also released Ubisoft’s hit Rainbow Six Siege just in time for its latest expansion and ahead of a sequel being released later this year.

As of this week, Google has added 52 games to Stadia in calendar year 2021 on its way to the promise of at least 100 titles added this year.

Beyond those new releases, some new games were also confirmed as on their way to Stadia this week. Google officially announced on its blog that Streets of Rage 4 and Darkwood would be coming to Stadia. Both will be arriving over the course of the Summer, but Streets of Rage 4 has a set release date of July 15.

It was also spotted this week that Darksiders II Deathinitive Edition, a game that saw a title opportunity and absolutely took it, was rated for Stadia by the ERSB.

Big sales are typical of most gaming platforms, but they’re not super common for Stadia. This week, Google teased and then opened up what it called a “Megasale” on the Stadia Store. That implied a huge number of games on sale, but instead, it delivered really big discounts on just a handful of titles.

The Stadia Megasale offers discounts of up to 85% on select titles, including Rainbow Six Siege, Immortals: Fenyx Rising, Judgement, and several others. There are some really great deals to be had in the Megasale, but they only apply if you’re a Stadia Pro subscriber. The list of games on sale includes:

While the game was delayed on Stadia for a while, Dirt 5 has picked up a new update on the platform that brings the game in line with other ports. The 4.0.1 update matches content and features that have launched on other platforms since January of this year.

Oftentimes, Stadia ends up with the last-gen version of new games despite having the power for next-gen versions, but that won’t be the case on the upcoming release of Riders Republic. Like PS5 and Xbox Series X, the game will support up to 64 players on Google Stadia, though, presumably, it won’t quite match the graphics on those other platforms.

Riders Republic is now available for pre-order on the Stadia Store, too.

The game Humankind will be released on Stadia in August following a demo last year, and this week, the developers revealed a few more details. PCGamesN has more information on all 60 cultures the game includes for players after they start from the Phoenician culture.

Control will get a sequel and a spin-off

The hit game Control is heading to Stadia later this Summer, but the developers are working on projects beyond that port. This week, Remedy Games announced that a new spin-off codenamed “Condor” will be a 4-player co-op game. It’s confirmed to launch on PC, Xbox, and PlayStation. A Stadia release isn’t yet ruled out, though, especially with 505 Games at the helm, a publisher that has brought games to Stadia already.

A “bigger-budget” sequel to Control was also given the greenlight. You can learn more about the projects here.

The Crew 2 gets a free weekend

From July 8 to July 12, The Crew 2 will be available for free on PlayStation, PC, and Stadia. You’ll need a Stadia Pro subscription to join in on the fun, though.

Google quietly released a patch this week, according to Gem Bear Gaming, which fixes an issue some players were seeing with the ALT+TAB action on Stadia’s web app.