Google commits to ‘more than 100 games’ coming to Stadia in 2021; here are the next nine 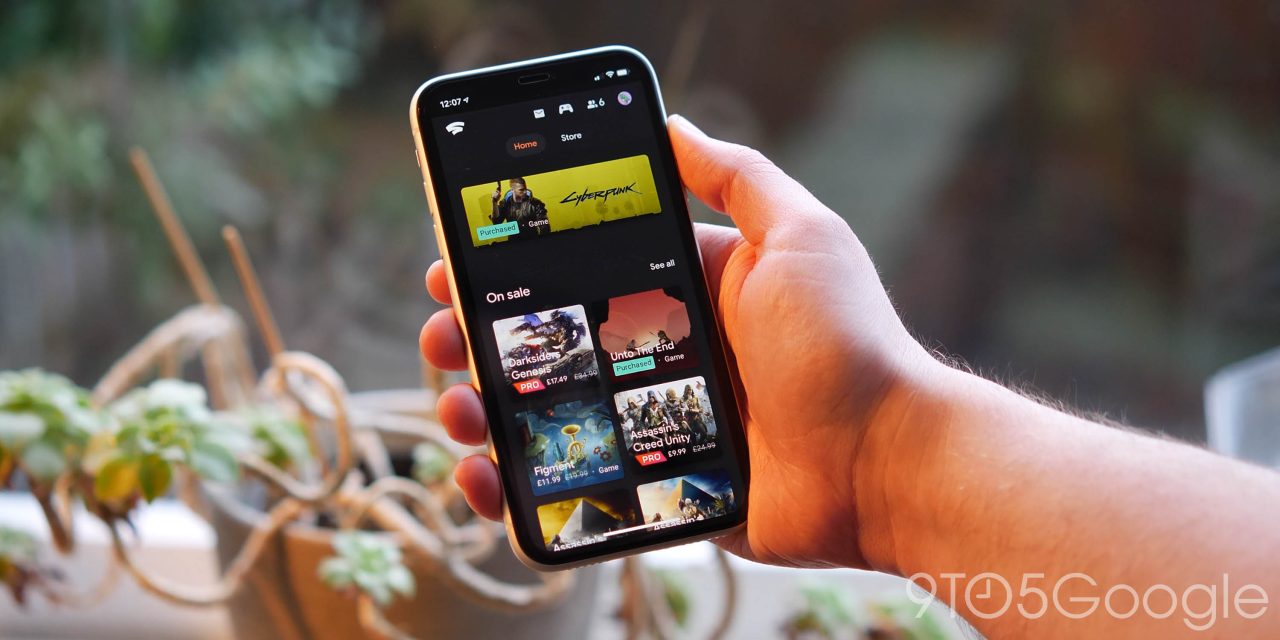 With the closure of Stadia Games and Entertainment giving Stadia at least the appearance of an uncertain future, Google is taking the wraps off of its plans for “more than 100 games” coming to Stadia in 2021, including nine games coming to the streaming platform in the next few months.

To help renew confidence in Stadia, Google has decided to offer a closer look into what the year ahead holds for gamers. In fact, the company has shared that “more than 100 games” will be added to the Stadia store over the course of 2021. Previously, Google had shared that they were tracking “400 games” in development for Stadia over the course of the next few years. Today’s “100 games” figure is specifically referring to 2021’s launch slate.

For something more tangible in the near term, Google is showcasing nine of those upcoming games today including actual launch dates for most of them.

First up, on February 23, WayForward is bringing two titles in the beloved Shantae series of platformers to Stadia. Specifically, the second game, Shantae: Risky’s Revenge – Director’s Cut — a remastered version of the 2010 Nintendo DSi original — and the fourth game, Shantae: Half-Genie Hero Ultimate Edition – Director’s Cut — which includes all of the original DLC.

Next, there’s a trio of games coming in March, the first of which is It Came from Space and Ate Our Brains, a top-down shooter about fighting back aliens with co-op up to four players, coming to Stadia on March 2. As announced last week, EA’s FIFA 21 will be arriving on Stadia on March 17. And arriving on March 26 is Kaze and the Wild Masks, a 90s-inspired platformer and a product of the Stadia Makers program.

On April 23, Stadia will gain Judgment, a gritty spin-off of Sega’s Yakuza series, in which you’ll play as a lawyer fighting — quite literally — to redeem himself in a corrupt society.

Rounding out the list, the last three games are simply listed as “Coming soon.” Killer Queen Black is an eSports-inspired multiplayer action-strategy-platformer, complete with cross-play with Steam and Nintendo Switch players. Street Power Football offers a more arcade-style football — or soccer, in America — experience if the realism of FIFA isn’t your jam. Lastly, Hellpoint is a Dark Souls-like action RPG set in a dark and mysterious derelict space station.

None of these games may come as a surprise for those who have followed the reveals spotted in ratings systems like the ESRB, as recapped in our weekly Stadia Changelog series. Nonetheless, it’s good that Stadia has formalized all of these releases and even shared some release dates so players can know some of what to expect over the next few months.