Carl Pei has ‘Nothing’ planned for purchased Essential brand; earbuds will be $99 w/ ANC 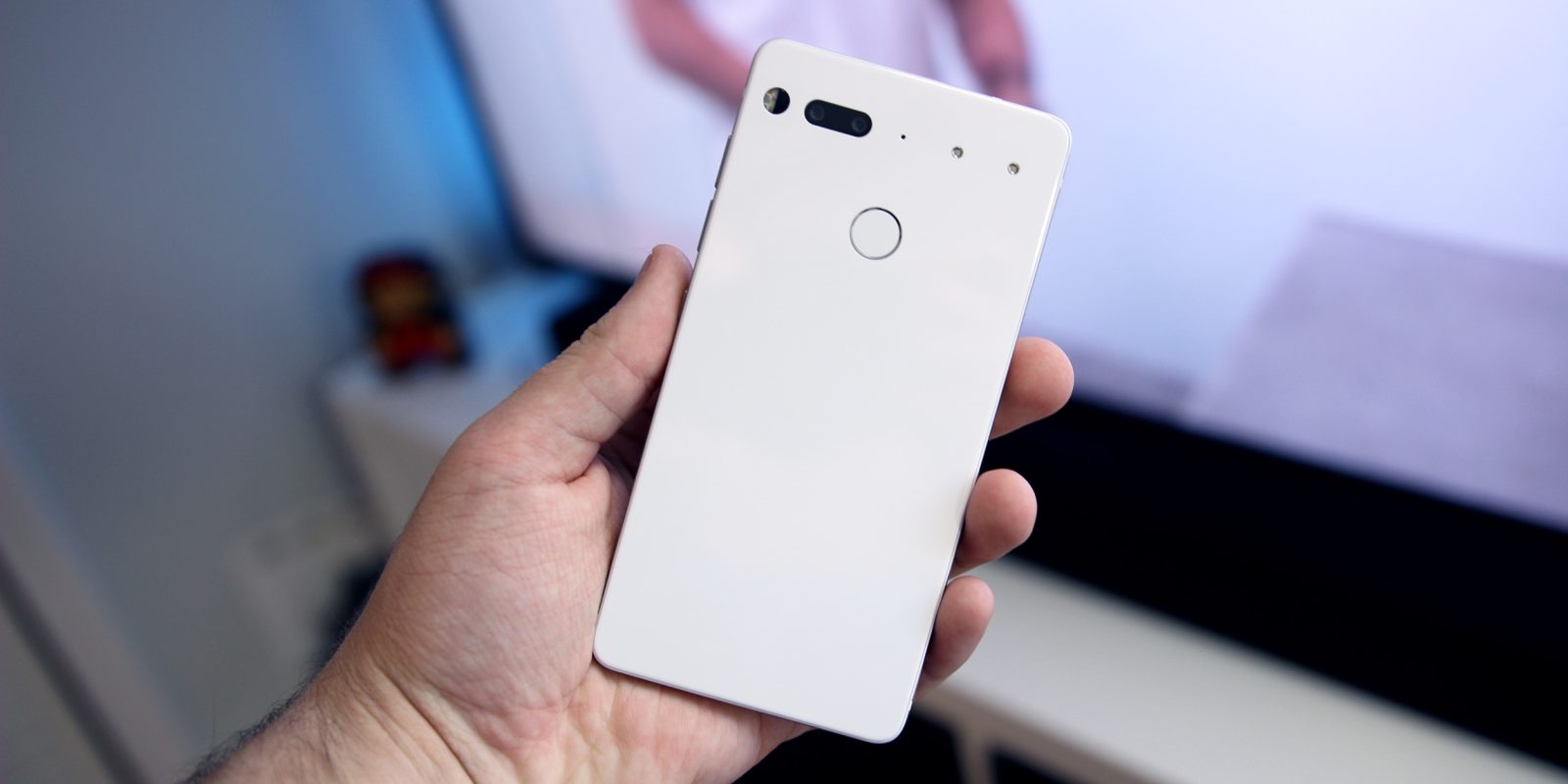 The truly wireless earbud market is flooded with options nowadays, but one upcoming option that’s rather exciting comes from OnePlus alum Carl Pei. This week, he’s revealed that “Nothing” earbuds will hit a price of $99 and offer a key feature.

Speaking to TechCrunch this week, Carl Pei confirmed that Nothing earbuds, called “Ear One,” will be sold at a price of $99. That far undercuts options from Apple and Samsung and matches the price of Google’s new Pixel Buds A-Series. Apparently, the price would be even lower if the design didn’t use a transparent plastic.

Despite the relatively low price point, Pei says that Ear One will have “great build quality” and, more importantly, support for noise cancellation. This will be active noise cancellation, too, which uses three microphones.

It’s going to have leading features like noise cancellation and great build quality. Because we’re primarily going to be focused on online sales channels, we are going to be able to [make it] — I wouldn’t say ‘affordable,’ but quite a fair price to consumers. With the Ear One, it’s a much more costly design to realize than a standard, non-transparent design. I think it’s going to be a good price at $99 USD, €99 Euros and £99. Feature-wise, it’s similar to the AirPods Pro, but the AirPods Pro is $249.

Notably, too, Pei addressed a question about the IP purchased from Andy Rubin’s defunct Essential brand, a story we originally broke. Apparently, none of that IP will be used in Nothing’s first product, and it was only purchased in the first place because, before settling on “Nothing,” “Essential” was a brand name Pei was considering for the company.

[B]efore we were called Nothing, ‘Essential’ was one of the names we were brainstorming, internally. So that’s why we’ve acquired the trademark. We don’t have any plans to do anything with Essential.