Essential is now officially owned by Carl Pei’s Nothing Technologies 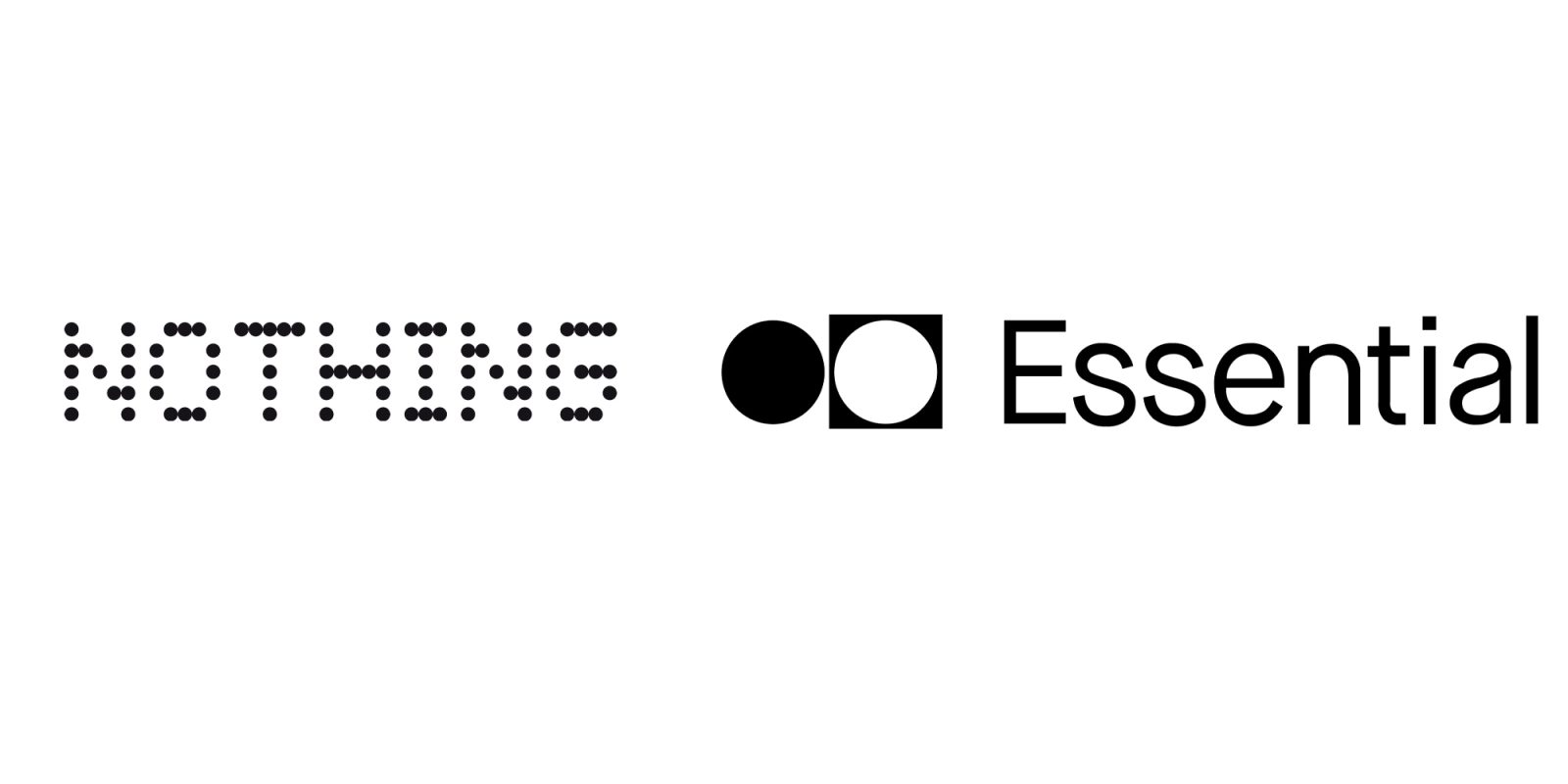 After a series of launch teasers and little information on upcoming product lines, Carl Pei’s flegling technology brand Nothing is now the sole owner of the one-time smartphone brand Essential.

Speculation has been rife over the first wave of products to come from former OnePlus director Carl Pei and his brand “Nothing.” Recent confirmation has come from the firm that Nothing will introduce an array of wireless earbuds with a wider focus on smart home technology and integration as the “Nothing” product line expands.

9to5Google found recent filings at the UK Intellectual Property Office showing that former Android founder Andy Rubin has signed over ownership of his one-time smartphone entrant Essential to Carl Pei’s Nothing Technologies Limited. This process was completed as of January 6, 2021, with the application actually being made as early as November 11, 2020.

This means that all existing trademarks, logo, and the entire Essential brand are now the intellectual property of Pei’s Alphabet-invested startup, although it is unclear how this affects any of the patents currently held by Essential. While this does not necessarily mean that Nothing is entering the smartphone market, it could be a signal of intent to do so in the not-too-distant future.

Essential itself had been working on its own Home smart hub and speaker that would run “Ambient OS.” The device was originally planned to launch in late 2017 but never made it to market. Nothing has committed to launching its “first smart devices in the first half of this year.” It’s also not clear if former engineers from Essential have also joined Pei’s startup as part of this envelopment, as it stands the process seemingly only includes the branding and trademark portfolio.

Essential’s ownership change to Pei’s Nothing will come with some added baggage. Rubin’s public sexual harassment allegations effectively ended hopes that the PH-1 would receive a PH-2 follow-up. “Project Gem,” the proposed candybar prototype was hinted at in October 2019 but canceled merely three months later with the full shutdown and closure of the technology US-based firm.

A team of former Essential employees that helped build the PH-1 have also formed OSOM Privacy. The aim is to create a privacy-focused Android device for release in early 2021. It’s unclear where this puts Nothing given the Essential brand acquisition or if the focus will remain upon smart devices entirely.

Nothing is set to reveal more information on upcoming products in the coming days via their official site. Let’s hope that this doesn’t turn out to be… essentially nothing…

One could speculate that this is a play by Nothing to access Essential’s patent catalogue, with numerous patents relating to “Voice setup instructions” and “voice-enabled home setup.” With a major focus for Nothing being on smart devices and, therefore, smart home tech, this would allow even faster development of enhanced technologies as the brand grows rapidly.

We have reached out to Nothing for comment on the above and will update should we receive an official response.