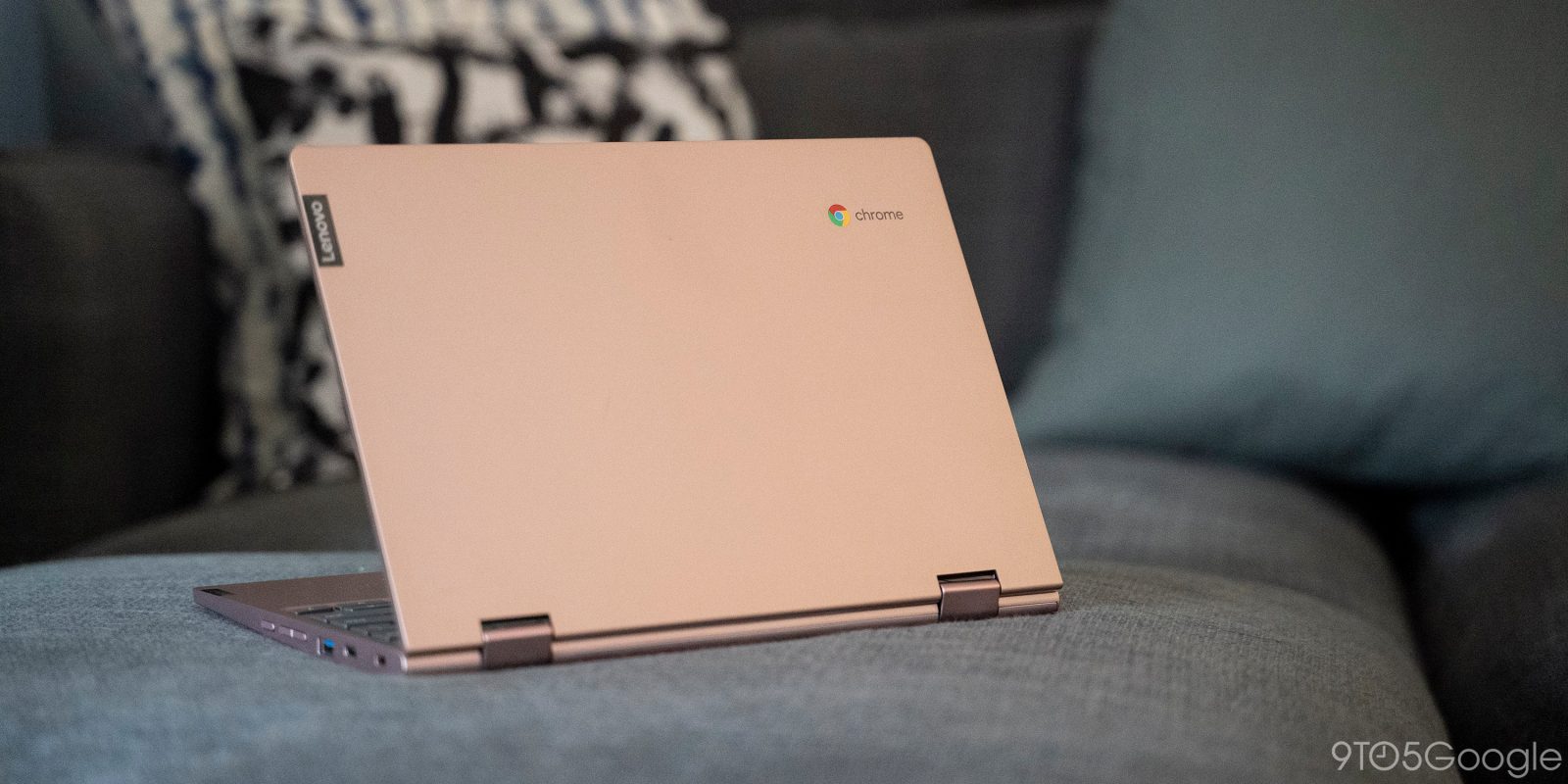 Google’s Chromebook bet paid off in a big way last year as the popularity of Chromebooks hit record highs, making Chrome OS the second-most popular desktop operating system in the world. However, that growth may slow down this year, as Chromebook makers are finding the popular low-end models “unprofitable.”

TrendForce reports that annual notebook shipments are expected to “break records” this year with roughly 15% growth over 2020, thanks in part to strong demand for education machines that are primarily Chromebooks. Apparently, Chromebooks remain the “primary growth driver” for the notebook market.

Chromebook demand may slow down in the second half of the year, though. This is due to a few factors, with one driving force being the “saturation” of the US market. The report says that over 70% of global Chromebook demand comes from the US, which is not great news for growth as, because of the faster vaccine rollout, many schools and businesses are ending remote operations that were a big driver of growth for Chromebooks. Japan, which makes up 10% of the Chromebook market, is also not buying as many machines for its “GIGA School” program.

Regarding notebook brands, as Chromebooks occupy a relatively large allocation of notebook shipment by Acer and Samsung, the two companies are likely to bear the brunt of the education market’s downturn. TrendForce therefore believes that the Chromebook market’s growth going forward will mainly depend on regions outside the US as well as non-education applications.

Another contributing factor for slower growth could be the chip shortage, which continues to affect the entire market. Apparently, low-end Chromebooks such as the popular 11.6-inch sized models are struggling to turn a profit as costs increase. Specifically, those 11.6-inch panels that are used in a whopping 70% of Chromebooks have “skyrocketed” in price as other components have become harder to obtain.

This decline can be primarily attributed to the fact that notebook brands are increasingly finding Chromebooks’ low margins to be unprofitable, while 11.6-inch panels, which are used in 70% of all Chromebooks, have also skyrocketed in price, and certain semiconductor components are in shortage.

As a result, TrendForce reports that some manufacturers are starting to make Chromebooks a smaller portion of their overall production during the second half of this year.